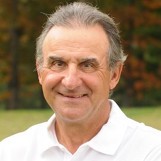 Internationally celebrated for his work in the area of applied sports psychology, Dr. Robert Rotella is consistently recognized as the Top Sports Psychologist in the world. Dr. Rotella’s golfers on the PGA Tour have won at least 25 of the 40 tournaments played for each of the last 15 years. Rotella’s book, “Golf Is Not a Game of Perfect” is the best selling sports psychology book of all time and one of the three best selling golf books in history.

Dr. Rotella’s golfers on the PGA Tour are proven winners, including British Open Champions Padraig Harrington and Darren Clarke, Masters Champion Trevor Immelman, US Open Champion Graeme McDowell, and Keegan Bradley, winner of the PGA Tour Championship. As a teacher, Dr. Rotella has been selected as one of the top 10 golf teachers of the 20th century, and he directed the leading graduate program in the country for 20 years at the University of Virginia.

Dr. Rotella has dedicated his life to helping coaches, athletes, business leaders, and salespeople use their minds and emotions to take them to the top of their chosen professions.

Robert gives a speech based off of his best selling sports psychology book of all time, and one of the three best selling golf books in history.

Dr. Robert Rotella creates an attitude and mind set common in achievers in all areas of life, business and sport. His programs get results. He uses proven principles to banish limitations and show individuals how to play their best in life, business, and sports.

Dr. Rotella believes that success is all about one’s perception of life, self and others. In his presentation, “Success Is An Attitude,” he will explore the importance of believing in ideas and dreams.

“Dr. Rotellas presentation was a huge hit!!! Everybody loved him and Jim thought he was our best speaker yet! It was definitely a pleasure to work with Eagles Talent. Everything was great and we will definitely keep you in mind for future speakers”

Golf Is Not a Game of Perfect

Golf Is a Game of Confidence 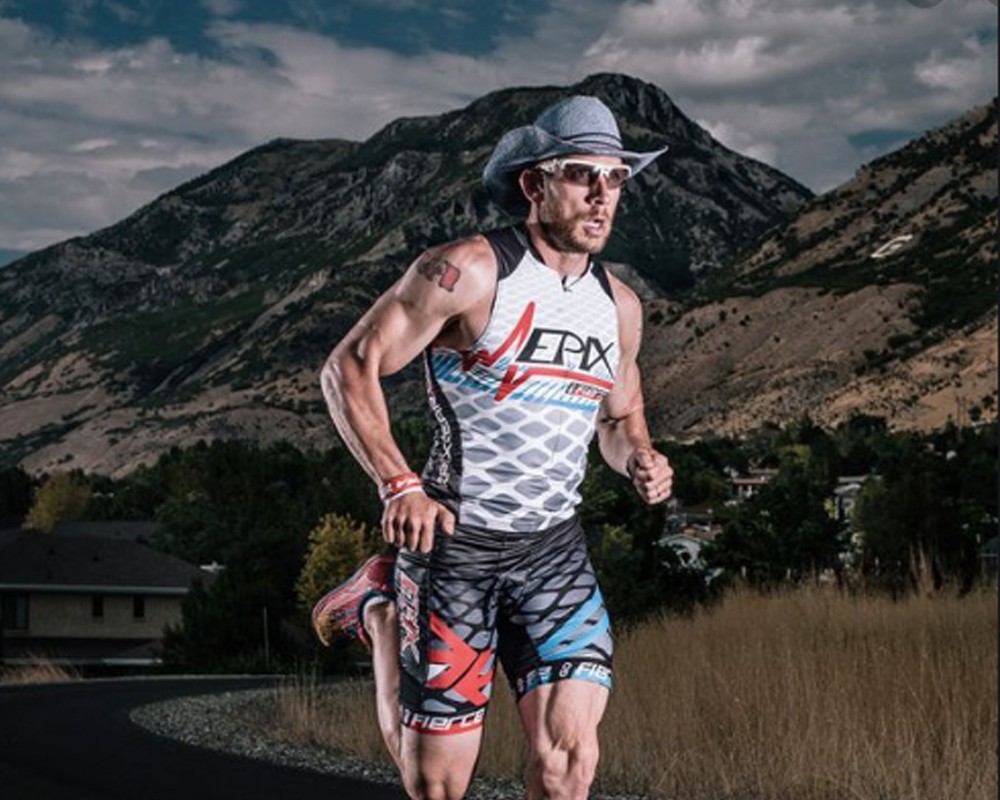 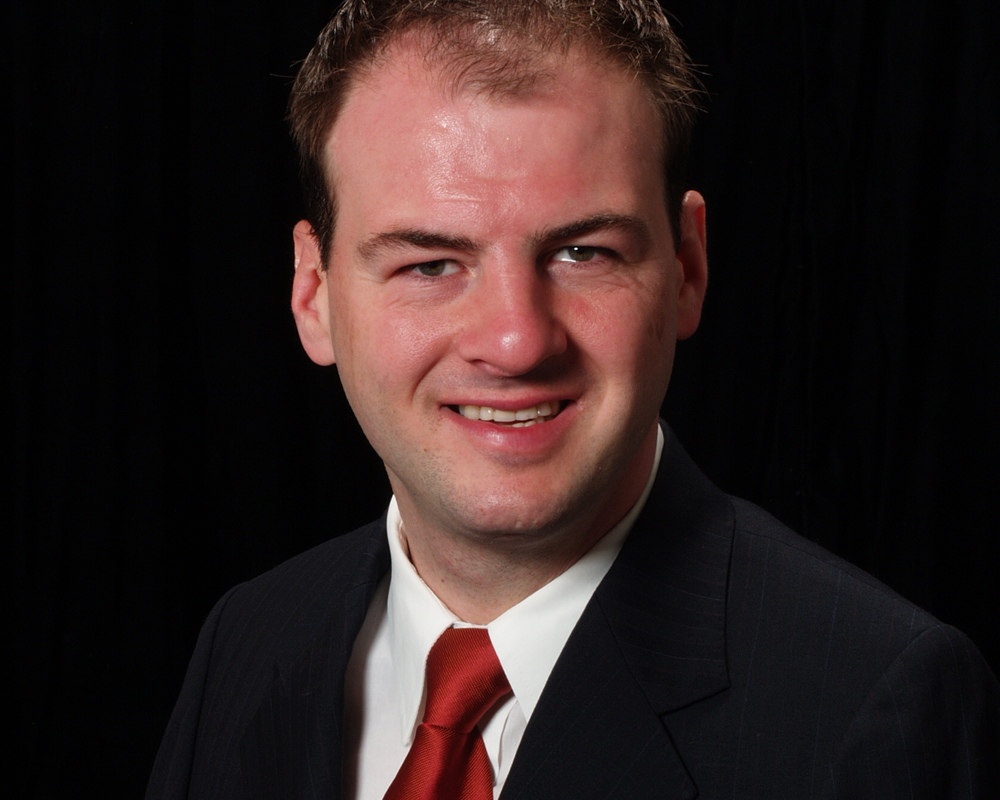 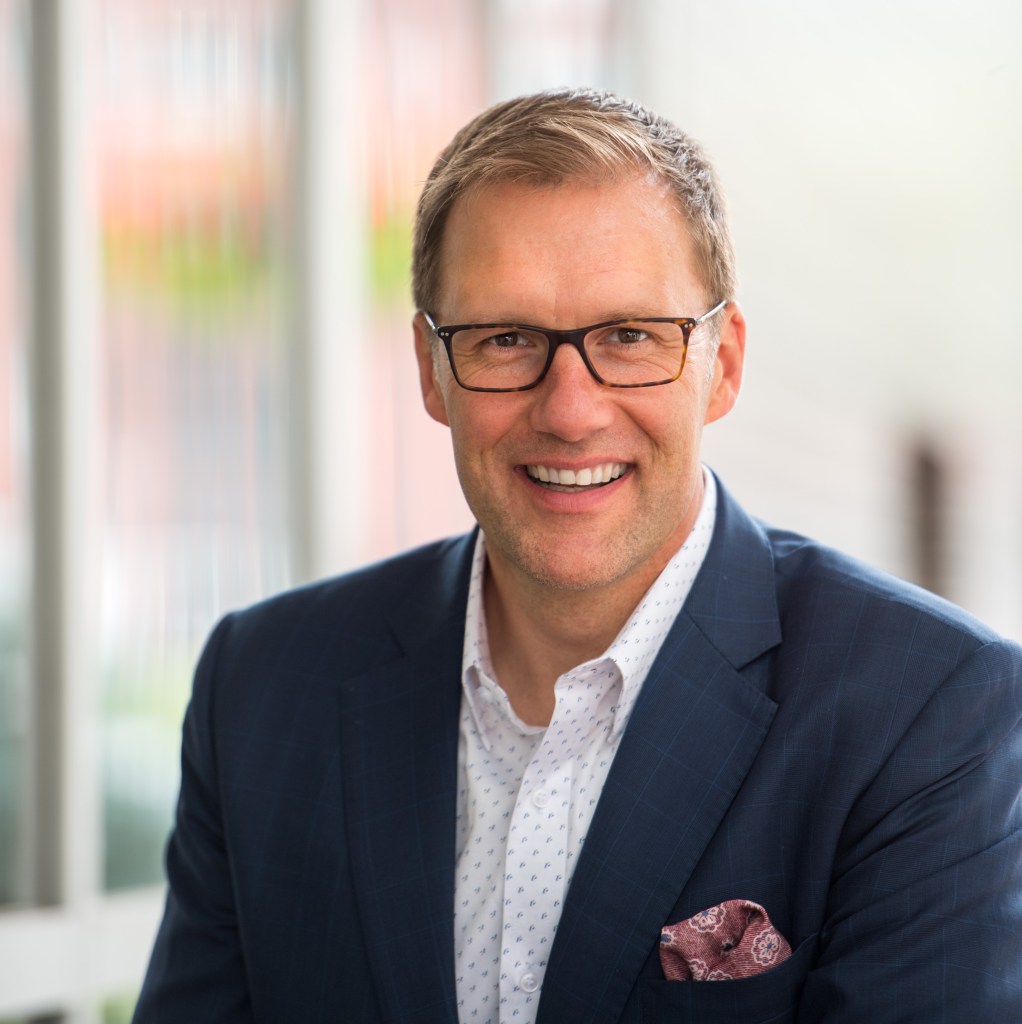 The Trust Edge - Speaker & Best-Selling Author
Fee Range: $30,001 - $50,000
Inquire About Virtual Fees
Read More
By continuing to browse, you consent to our use of cookies. To know more, please view our Privacy Policy. Hide