A Comic Ball Of Fire 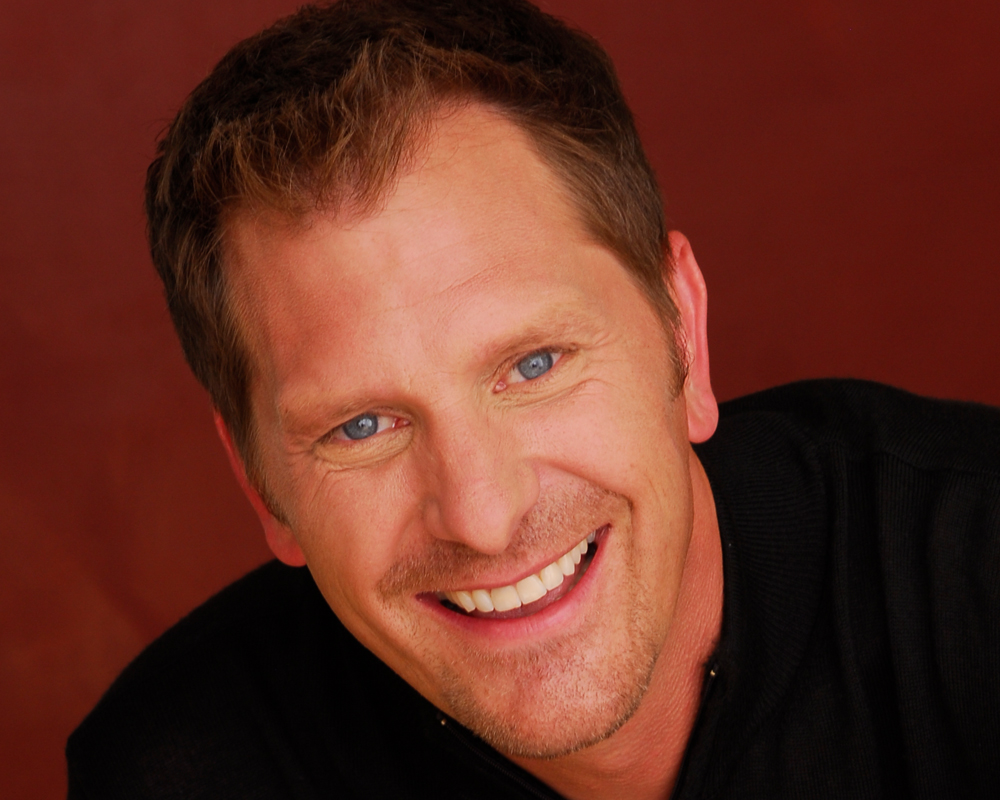 Comedian Ron Pearson was born in a log cabin in Illinois! No, sorry, that was Abraham Lincoln… Not quite as exciting, but Ron grew up in Seattle, Washington. He never wrote the Emancipation Proclamation, but he did have a World Record for juggling at the age of 15. Not bad for a childhood street performer who took his talents all the way to Hollywood! As the baby of eight children, comedy seemed to be the only way to get attention and attention he got! The Hollywood Reporter called him, “a comic ball of fire.” The Los Angeles Times wrote, “I laughed so hard my jaws ached.”

Not only does Ron juggle in his act, he also juggles his Hollywood career. As a stand up comedian, Ron has made hundreds of TV appearances doing stand up on shows like THE LATE LATE SHOW, CHELSEA LATELY, THE DENNIS MILLER SHOW and COMEDY CENTRAL. Ron’s first comedy special earned him three Telly Awards, and he was nominated Corporate Comedian of the Year! His second DVD set off a national tour of theaters and churches with ‘The Apostles of Comedy’.

As an actor, Ron has also done numerous roles over the years! You might recognize him from his recurring roles on shows like; THAT 70s SHOW, THE GEORGE LOPEZ SHOW, THE DREW CAREY SHOW, BOSTON LEGAL, TWO GUYS AND A GIRL, NORM, The feature film ‘LITTLE BLACK BOOK’ or The Disney Channel film ‘STARSTRUCK’. He also starred for two years on the series “MALCOLM AND EDDIE”.

What else does Ron do? How about hosting TV shows! Ron first hooked up with ‘Pirates of the Caribbean’ creator Jay Wolpert at the age of 23. Jay hired Ron, as one of the youngest game show hosts in history, to host his syndicated show ‘SKEDADDLE’. Several years later, the two teamed up again for the long running Family Channel hit ‘SHOPPING SPREE’. Ron went on to host on the Encore Channel for four years and also cover the show ‘PURE GENIUS’ for the Discovery Channel.

When he’s not filming, Ron gets behind the scenes as one of the top warm-up comics in the business. Even George Lopez uses Ron’s mastery of the crowd to warm-up his talk show LOPEZ TONIGHT! Variety Magazine said Ron was “The hardest working man on the set” and “He got the crowd pumped up to a frenzy rarely seen on The Price is Right”. Ron has warmed up around 2000 episodes of television over the years. Currently you can catch him at tapings of RULES OF ENGAGEMENT, LOPEZ TONIGHT, WORK IT and HELLO VODKA IS THAT YOU? The Disney Channel also has Ron’s plate full warming up GOOD LUCK CHARLIE, ANT FARM and JESSIE! George Lopez called Ron’s warm up, “The best in the business!” Even the great Bob Newhart said of Ron, ” He’s the icing on the cake”. Not bad for a kid who started as a street performer!

When Ron is not traveling the world or working on a TV show, he’s busy at home taking care of his wife and two kids. He likes that the best because they always give him more material for the stage!

Corporate comedian Ron Pearson gets another standing ovation!!! That seems to be the way it goes when you book him for your next corporate event. Take it from the Vice President of Shea Homes, “We are proud of our genius for hiring him!”. Whether it’s the evenings entertainment, keynote speaker, panel moderator or hosting the awards or the entire event, Ron is the comedian for you. Ron’s keeping it clean brand of humor recently earned him a nomination for Corporate Comedian of the Year and got him three Telly Awards for his latest comedy special! You may have recently seen him knock the audiences dead at The Late Late Show and Chelsea Lately and he has been touring theaters and churches with The Apostles of Comedy! When he’s not on the road doing corporate events, Ron was picked by George Lopez to keep the crowds going during Lopez Tonight. “He’s the best in the business!” George Lopez. If you don’t believe it, check out Ron’s corporate demo for yourself! 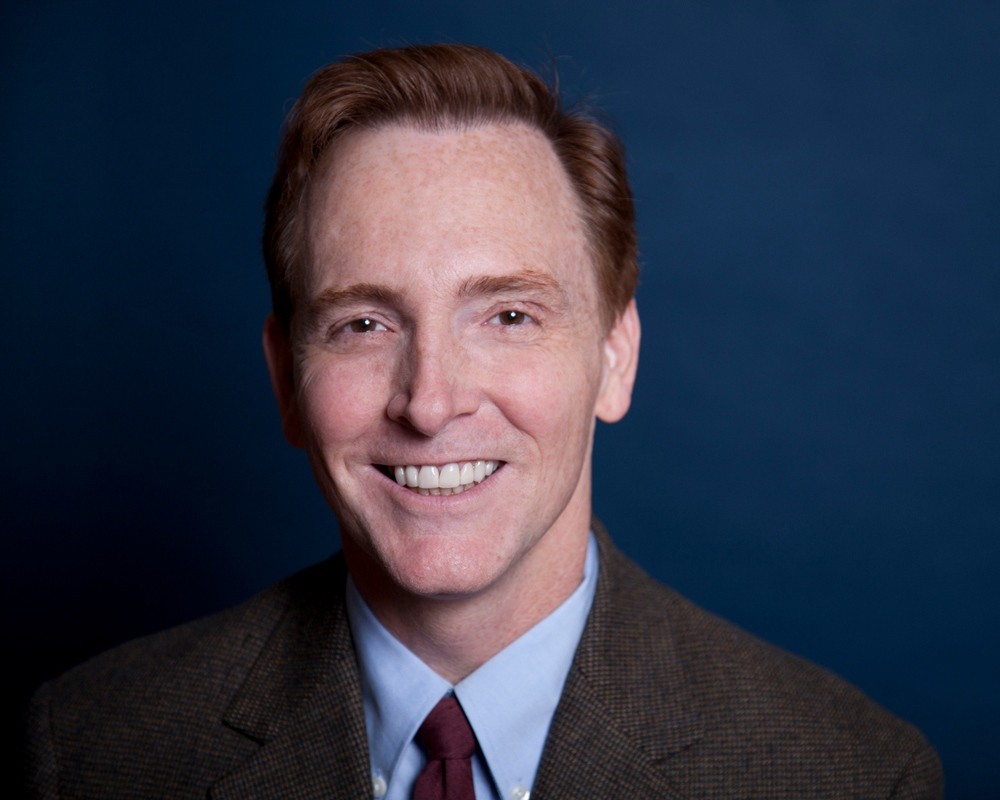