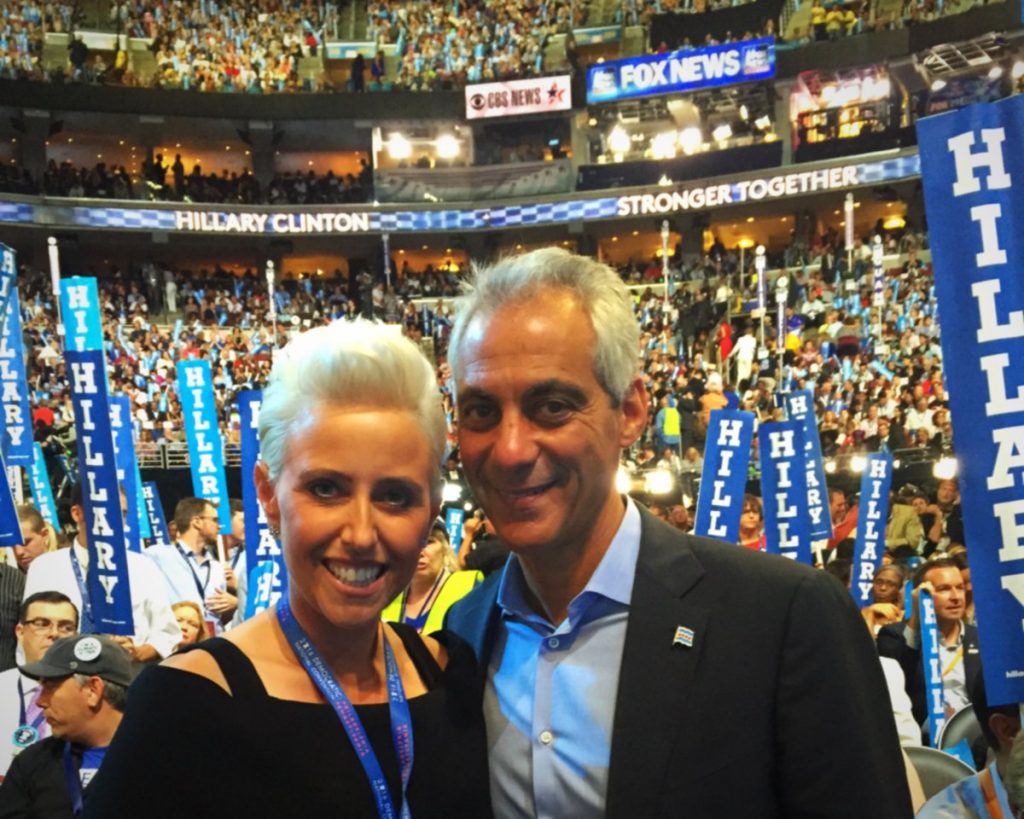 The convention was held at the Wells Fargo Center from July 25-28, 2016 and offered speeches from presidential candidates and other politicians and musical performances by Demi Lovato, Alicia Keys, and Paul Simon among others. 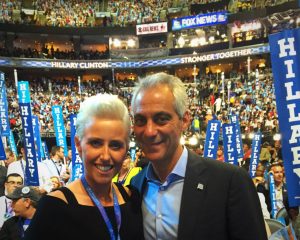 The final night of the convention was comprised of speeches by state senators, NBA legend Kareem Adbul-Jabbar, and Chelsea Clinton, daughter of Democratic nominee Hillary Clinton. There were also musical performances by Carole King and Katy Perry. 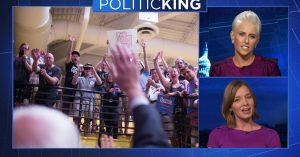 Schwartz said of the coverage: “American Democracy ‘in action’ through conventions, no matter what party or candidate, shines the light on the best of what America’s foundation is and it is an honor to report on such a process to the world.”

You can also see Laura Schwartz’s coverage of the National Republican Convention here!