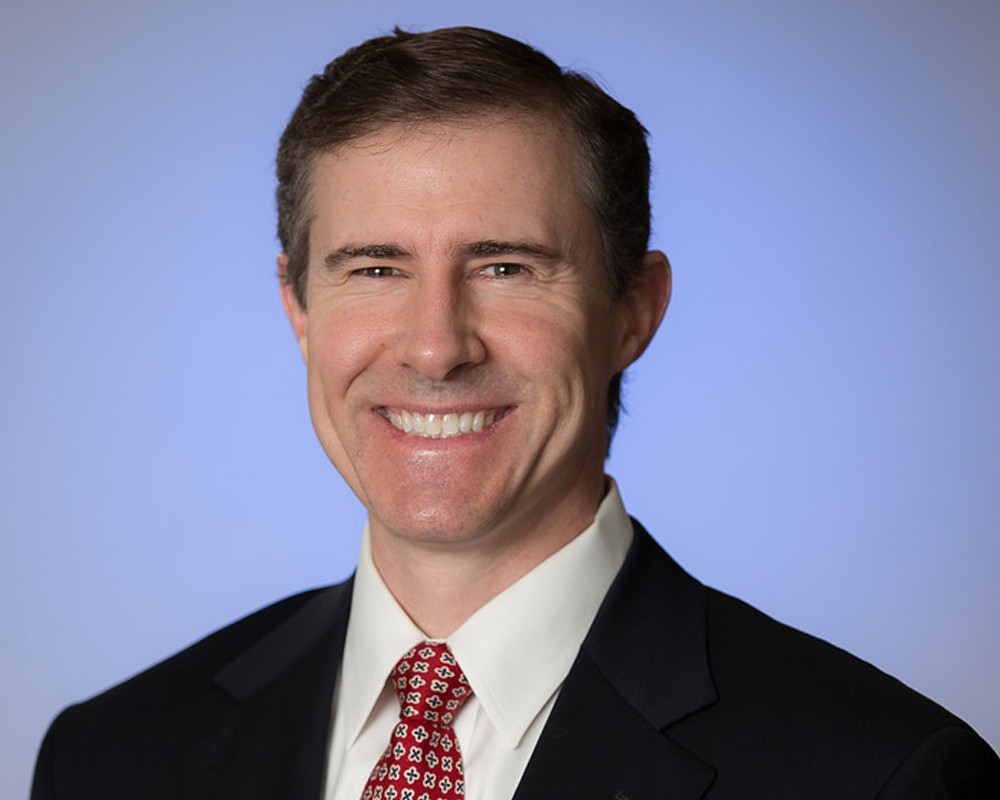 Captain Scott O’Grady was born in Brooklyn, New York on October 12, 1965. He moved with his family to Long Beach, California in 1970, then to Ridgewood, New Jersey in 1972, and finally to Spokane, Washington, in 1974. He graduated from Lewis and Clark High School in 1984 and attended the University of Washington for one year before transferring to Embry Riddle Aeronautical University, Prescott, Arizona. Captain O’Grady earned a bachelor of science degree (aeronautical) in 1989 and was commissioned through the Air Force Reserve Officers Training Corps program, April 1989.

Following college, Captain O’Grady attended the Euro-NATO Joint Jet Pilot Training Program at Sheppard Air Force Base, Texas, from November 1989 to December 1990. He was then assigned to F-16 pilot training at Luke Air Force Base until December 1991 when he began his first operational assignment flying the F-16 at the 80th Fighter Squadron, Kunsan Air Base, Korea. In April 1993, Captain O’Grady was reassigned to the 526th Fighter Squadron, Ramstein AB, Germany, until assuming a position in May 1994 with the 555th Fighter Squadron in Aviano, Italy. In October 1995, he was assigned as an F-16 pilot with the 466th Fighter Squadron at Hill Air Force Base, Utah. In July 1998, he was assigned to a joint survival agency at Fairchild Air Force Base, Spokane, Washington. After 12 years of military service Captain O’Grady entered inactive reserve status in February 2001. Shortly after, he enrolled at Dallas Theological Seminary and graduated with a masters degree in the spring of 2007. Scott also was awarded an honorary doctorate in public service by the University of Portland in Oregon.

Captain O’Grady was helping enforce the NATO no-fly zone policy in the skies over Bosnia when a Soviet-made anti aircraft missile slammed into his F-16. Capt. O’Grady tells his incredible story of how he survived in hostile territory for six days before being rescued by the US Marines in his book, Return With Honor, which spent six weeks on The New York Times bestseller list. He has also published Basher Five-Two, a children’s edition of his original story. His courageous story has also been documented on the Discovery Channel presentation, Behind Enemy Lines. In addition, Scott O’Grady has been featured on CNN’s Voices of the Millennium, and Then and Now, series that focus on the most influential personalities of the past 25 years.

Captain O’Grady has accumulated more than 1,300 military flying hours including over 1,000 in the F-16.

Scott O’Grady speaks about his incredible true-life struggle to survive in the hostile territory of war-torn Bosnia. Scott O’Grady’s story is an inspirational tale of courage, faith and patriotism by an American hero.

“Scott’s message is very powerful. He is able to relate to the audience and motivate them in an inspirational way. He is captivating while still delivering his speech directly and calmly. He is very easy to work with and gives every person that meets him genuine one on one time.”

“Scott O’Grady was the guest speaker at our annual all-employee meeting. His powerful account of his six days behind enemy lines is truly riveting. He made our people feel like they were right there with him. His description of how teamwork made a successful extraction possible resonated with our folks in terms of how it takes a team to accomplish a mission. I would absolutely recommend him for your next speaker engagement as over 88% of our meeting attendees responded to a post meeting survey with an “extremely satisfied” rating for our guest speaker – Scott O’Grady. His message is motivational, uplifting and unforgettable.”

“Scott O’Grady came to speak at PepsiCo’s North America Beverages Headquarters and Global Headquarters for our Veterans Day event. His powerful speech captivated the audience as he talked about his life-changing experience. Scott’s passion and enthusiasm was contagious, and I would highly recommend him as an inspirational speaker.”

“We like hiring keynote speakers that have an instant connection with our members – even before they meet. Scott couldn’t have been more perfect! His story has been out there for a time, but our members remembered it well and got the chance to relive almost every detail and moment as Scott re-inspired them with his miraculous tale of survival, acts of courage, and evident devotion to God, family and country. Scott embodies what’s great about our country and what we can all strive to accomplish and become when we prepare, work hard, and stay focused.” 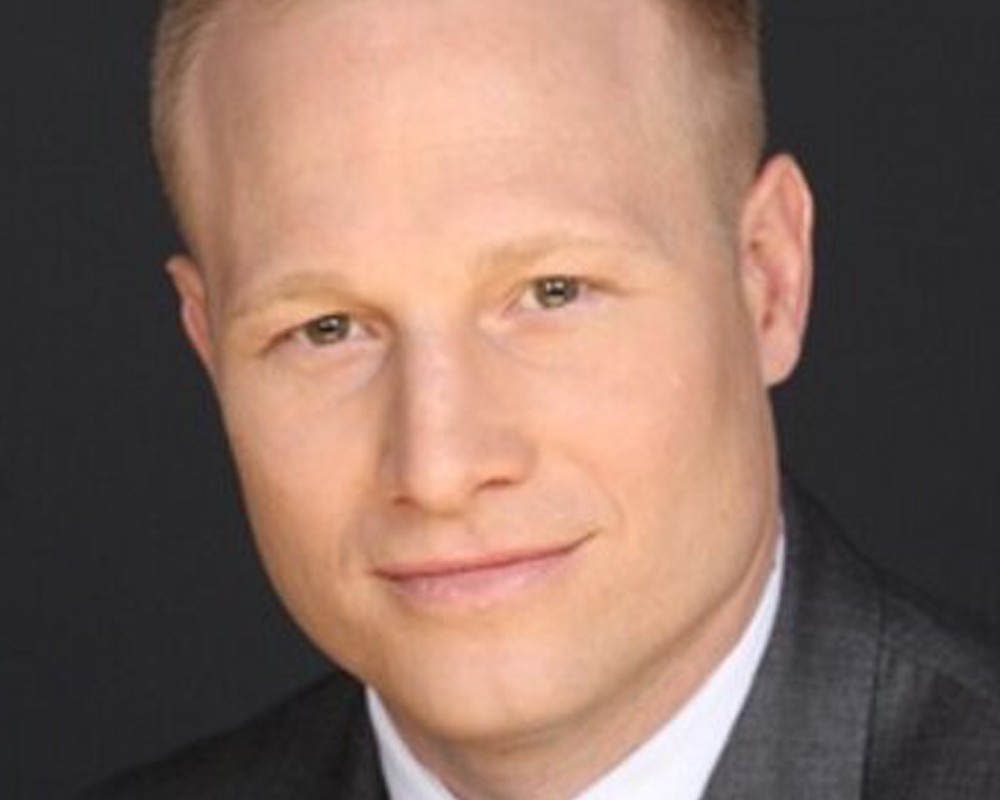 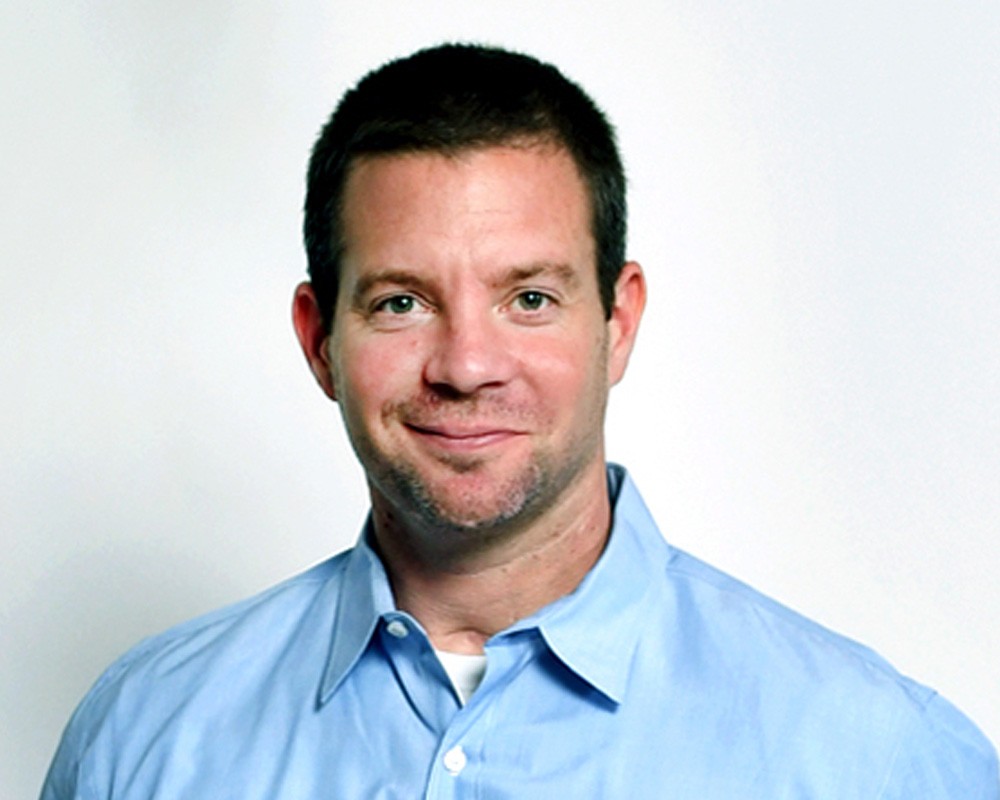 Marine Corporal and Author of “One Step at a Time: A Young Marine's Story of Courage, Hope, and a New Life in the NFL”
Fee Range: $10,001 - $15,000
Inquire About Virtual Fees
Read More
By continuing to browse, you consent to our use of cookies. To know more, please view our Privacy Policy. Hide