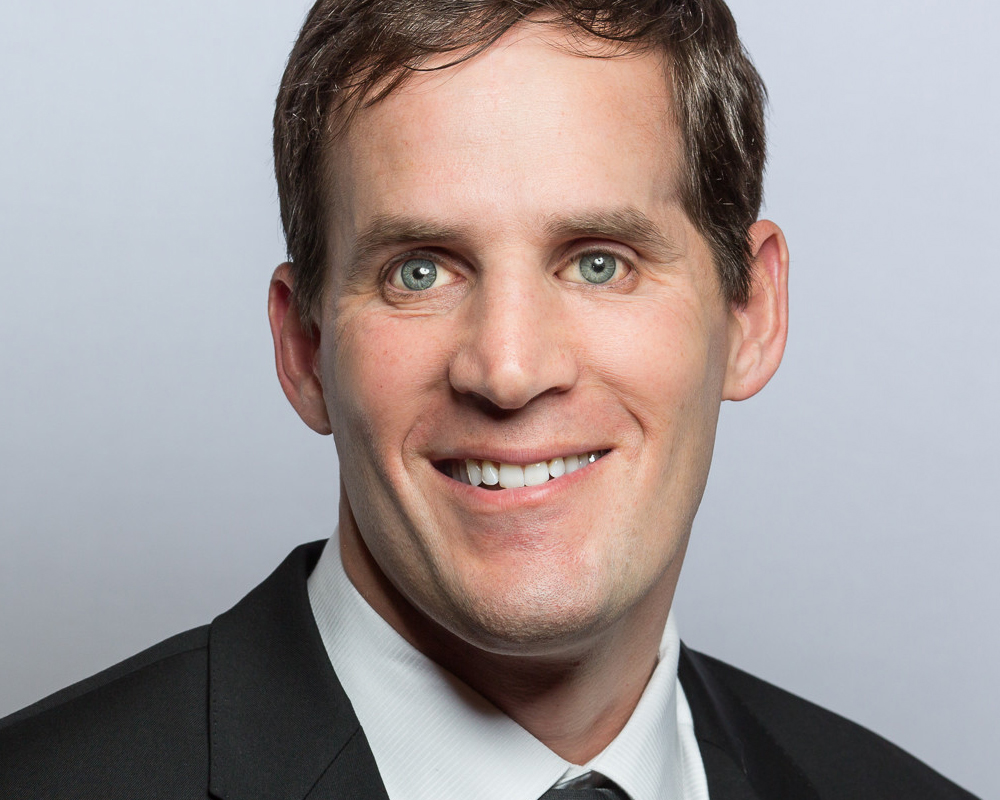 Scotty Smiley is from Pasco, a small city in Washington State. After high school, he attended the United States Military Academy in West Point, NY. After four years, he graduated and moved to Fort Benning, GA and attended Infantry Officer Basic Course and Ranger School. Soon after he moved to Fort Lewis, WA where he led a 45-man platoon.

In 2005, while leading his platoon in Mosul, Iraq, Scotty found himself in front of a suicide car bomber. After the man blew himself up, shrapnel blew through Scotty’s eyes leaving him blinded and temporarily paralyzed. A week later he woke up in Walter Reed Army Medical Center. Though questioning his faith, Scotty made a decision to forgive and rebuild his life and continue to serve in the Army, becoming the first blind active-duty officer in military history.

The Army Times named Captain Smiley “Soldier of the Year” in 2007. In 2008, Scotty won the ESPY award for Best Outdoor Athlete. After receiving an MBA from Duke University, Scotty taught the core course in leadership at West Point and then commanded the Warrior Transition Unit at West Point’s Keller Army Medical Center. Scotty is a recipient of the Army’s prestigious MacArthur Leadership Award and holds an honorary PhD from Mount Saint Mary College in Newburgh, NY. In 2010, Scotty received a “Father of the Year” award in New York and in 2011 received the esteemed Christopher Award that affirms the highest values of the human spirit.

Since then, Scotty attended the Maneuver Captain Career Course in Fort Benning, GA, and then moved to Spokane, WA where he held a position with the Gonzaga University ROTC Department teaching and mentoring America’s future leaders.

He currently works with the capital markets department at Drexel Hamilton, out of New York City, as an investment banker for corporations and banks around the world.

With a passion for using his story to build hope in this world, Scotty authored Hope Unseenin 2010 and now travels the country speaking and sharing his message of perseverance, courage and hope.

He is an avid adventurer and has completed the Coeur d’Alene Ironman. Scotty has climbed Mt. Rainer, has gone skydiving and surfing and is always looking for his next chance to try something new.

Scotty is married to his high school sweetheart, Tiffany. The couple lives in Pasco, WA and are the proud parents of Grady Douglas, Graham Elliott, and Baylor Scott.

Scotty has contributed to the following media organizations:

The definition of hope is “to expect with confidence,” but what do you do when you’ve lost confidence in everything? When you’ve watched your dreams go up in smoke and when you start to question the God you’ve built your life around? As Scotty Smiley lay in his hospital bed in Washington, D.C. after being severely wounded by a suicide bomber while serving in Iraq, he was drowning in despair. All his plans about returning home to his beautiful wife, starting a family and building a career in the military seemed completely dead, and he began to wonder if death would’ve been a better ending to his story. Slowly God showed Smiley that His current plan was far better than the one he’d had for himself. He taught Smiley to expect with confidence that God was working and that He was good. Smiley was able to go on to become the first blind active duty officer in the Army, write a book, have three beautiful sons and pursue adventures all over the world. In his encouraging and inspiring presentation, he will tell his incredible story of faith, hope and the love that saw him through.

Scotty Smiley found himself helpless, blind and barely alive when he woke up in Walter Reed Medical Center after getting his eyes blown up by a suicide car bomber while serving in Iraq. He was once an accomplished graduate of West Point, and a leader in the Army, and he now found himself completely dependent on his wife, medical team and those around him to do even the simplest tasks. Smiley learned quickly that if he wanted to get his life back, he would need to work with other people and support other people. Through the power of teamwork, he has been able to continue as an officer in the Army, write a book, become an investment banker, climb mountains, go surfing and complete an IronMan. In his speech, he will highlight how teamwork is the key to not only getting further in life and accomplishing our goals, but also living a happier life. Audiences will be inspired to work with and support those around them, regardless of the obstacles.

As a West Point graduate, Scotty Smiley had nothing but the highest expectations for himself and his military career. He had a new wife and was quickly establishing himself in the Army as a strong leader. He deployed to Iraq in 2005 when all those dreams went completely black. A suicide bomber decided to blow himself up 50 yards in front of Smiley, severely injuring and blinding him for the rest of his life. He fought through depression, hopelessness and tragedy to become the first blind active duty officer in the military, an author, veteran advocate, IronMan and avid adventurer. In his inspiring and honest presentation, he will move audiences with his incredible story of triumph and hope for overcoming even life’s cruelest tragedies and obstacles. 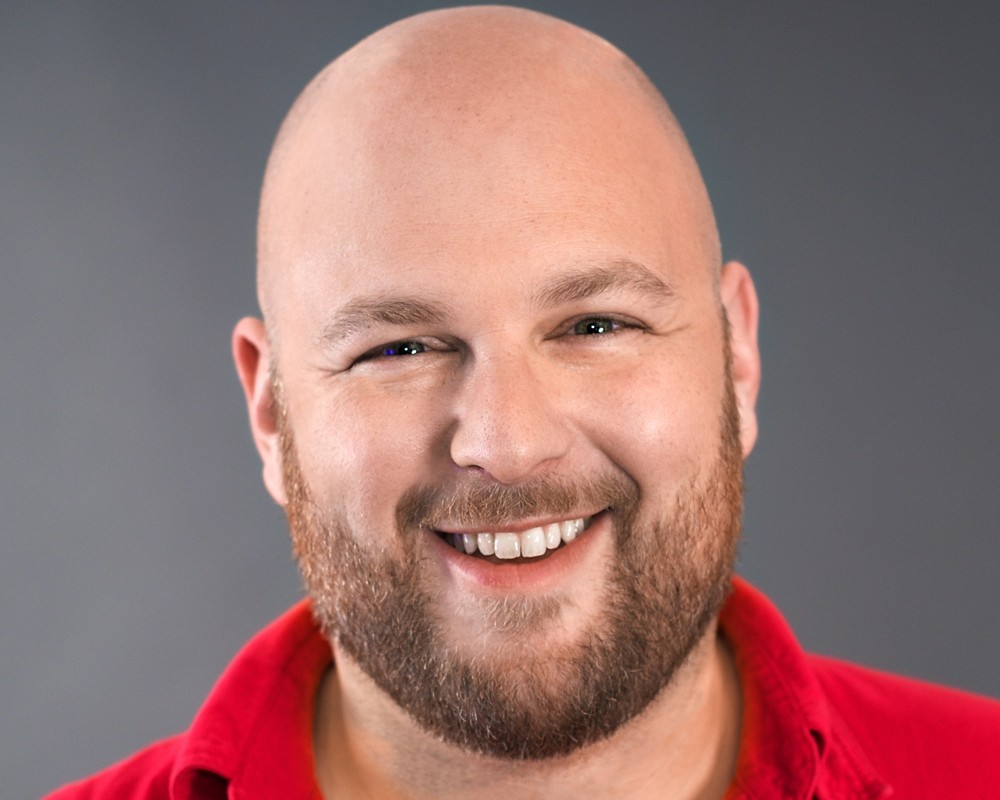 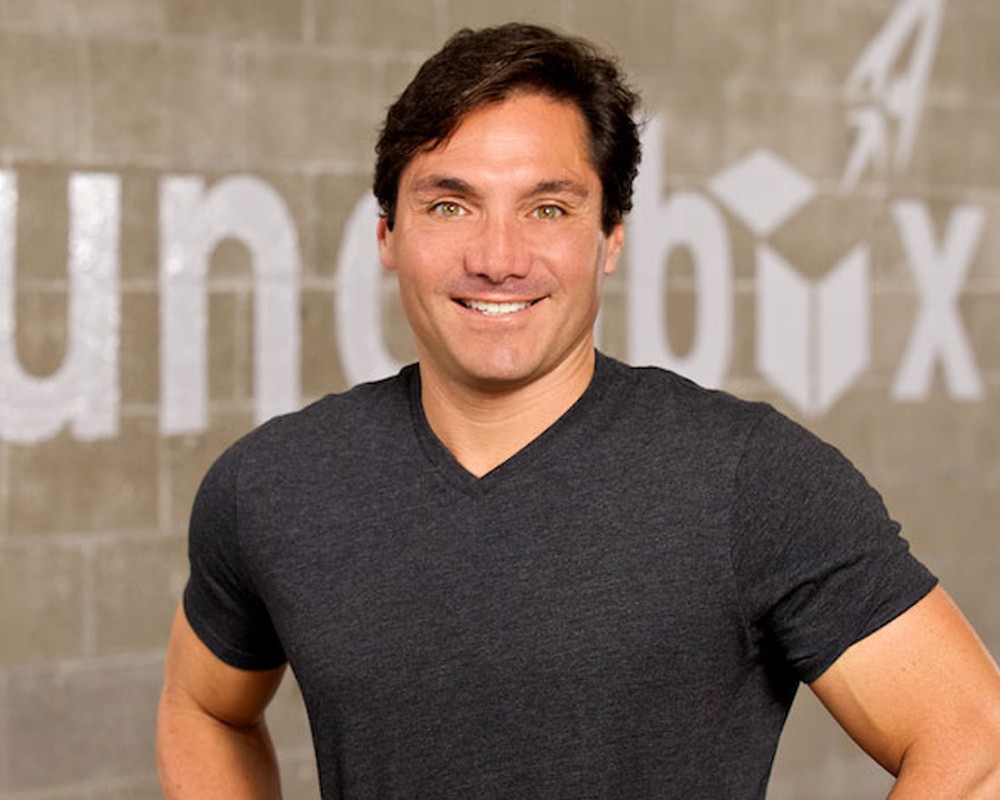 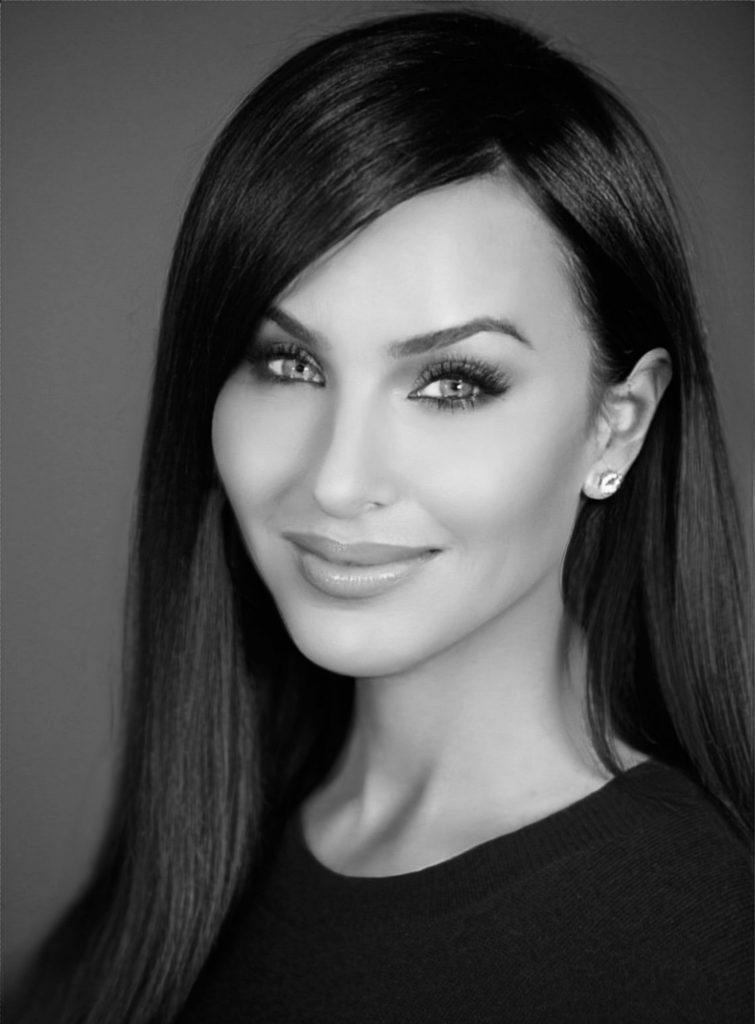