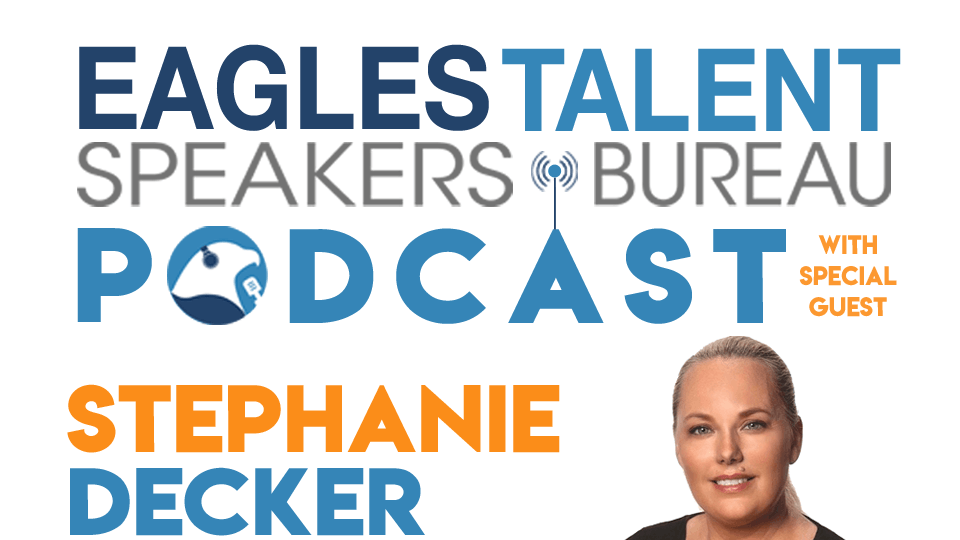 On March 2, 2012 a Category 4 Tornado swept through the town of Henryville Indiana, destroying everything in its path. As her house was being ripped from the ground, Stephanie Decker’s motherly instinct kicked in, prompting her to shield both her children from falling rubble. In the process, both of Stephanie’s legs were crushed by the debris. This devastating and horrific event, ushered in a new chapter of Stephanie’s life that would ultimately lead her to discovering her life’s mission.

Stephanie’s inspiring story of survival and a mother’s love made national headlines. While laying in her hospital bed Stephanie received a phone call from President Obama inviting her to the White House. During her visit, she expressed interest in a microprocessor prosthetic knee that would allow her to get her life back. This type of high-end prosthesis was only available to military personnel, but Stephanie knew that as a mom she would need the ability to react in an instant—whether that meant running into the street or jumping into a pool to save her children. Within six months Stephanie had received her new prosthetic legs and her life’s goal suddenly became clear.

“We were in good shape…we were going to be okay. But many others didn’t have a voice out there. There were so many that had been in an accident and were looking to have a specific prosthetic that they weren’t able to get because insurance denied it. This was our chance to actually make a change that had a ripple effect.“ 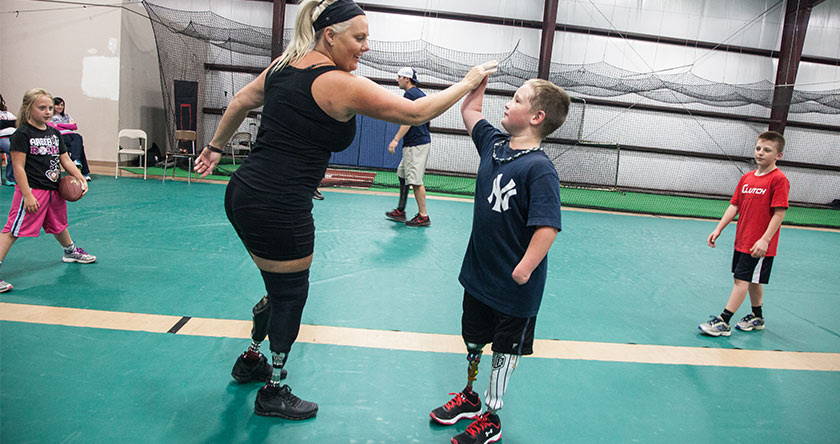 Thus, the Stephanie Decker Foundation came to fruition. A large portion of the foundation is aimed at helping amputees, specifically children, live their best lives. Stephanie, a former basketball coach and mother to child athletes, realized the need for amputee children to play sports. This year, the Stephanie Decker Foundation will host its first local two-day camp offering children K-12 the opportunity to participate in a variety of sports and to be mentored by coaches from across Southern Indiana.

Along with her foundation, Stephanie’s passion is public speaking. As a keynote speaker she shares her inspiring story with countless audiences and encourages them to find their inner heroes. She finds healing in sharing her experiences and motivating others through her keynote presentations.

“I always tell my kids it took 37 years to figure out what I want to be when I grow up and I love my job–it’s so satisfying in so many ways.”