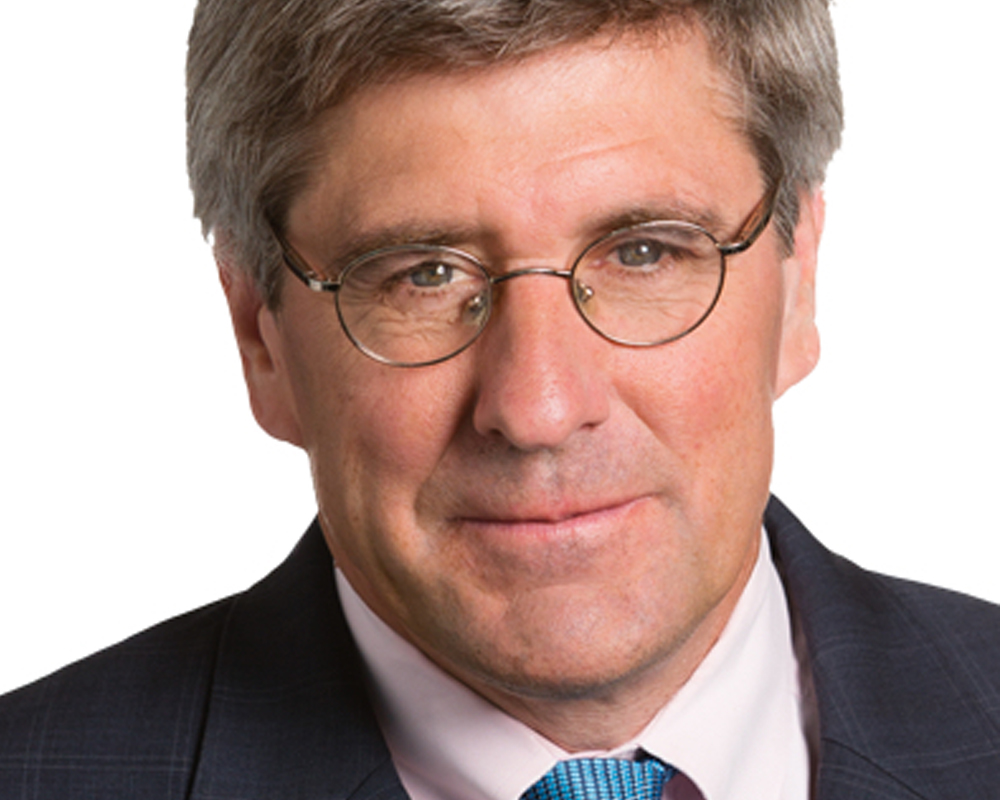 Stephen Moore is a visiting senior fellow in economics at the Heritage Foundation, the largest private research institute in Washington, D.C.

He served as a senior economic advisor to the Donald Trump for President campaign where he helped write the Trump tax plan and worked on energy and budget issues for candidate Trump. Moore is also a senior economic analyst with CNN, where he provides daily commentary on the economy, fiscal policy and politics. From 2014- 2017 he served as a Fox news contributor. From 2005 to 2014 Moore served as the senior economics writer for the Wall Street Journal editorial page and as a member of the Journal’s editorial board. He is still a regular contributor to the Journal’s editorial page.

He is a frequent lecturer to business, investment and university audiences around the world on the U.S. economic and political outlook in Washington, D.C.

In 2007 he received the Ronald Reagan “Great Communicator” award from the Republican party for his advancement of economic understanding.

Mr. Moore has served as a Senior Economist at the Joint Economic Committee under former Chairman Dick Armey of Texas. There, he advised Mr. Armey on budget, tax, and competitiveness issues. He was also an architect of the famous Armey flat tax proposal.

From 1983 through 1987, Mr. Moore served as the Grover M. Hermann Fellow in Budgetary Affairs at the Heritage Foundation. Mr Moore has worked for two presidential commissions. In 1988, he was a Special Consultant to the National Economic Commission. In 1987, he was Research director of President Reagan’s commission on Privatization.

Mr. Moore is the author of 6 books. His latest book is “Trumponomics: The Inside Story of the Trump Economic Boom.“ His previous books include: “Fueling Freedom: Exposing the Mad War on Energy” by Regnery. He is also author of “Who’s the Fairest of Them All? The Truth About Taxes, Income and Wealth in America” published in 2012 by Encounter. His previous books include most recently Return to Prosperity: How America Can Regain its Economic Superpower Status.“ That book was a finalist for the F.A. Hayek book award for advancing economic understanding. His books also include: “Its Getting Better All the Time: The 100 Greatest Trends of the Last Century,” and “Government: America’s Number One Growth Industry.”

The End of Prosperity

Stephen Moore’s presentation provides audiences with an inside look at how the economic policy and political decisions in Washington impact the financial outlook for investors.

“Stephen Moore worked out great as our speaker. We really appreciated his insight and candor about the current economic situation. In addition to delivering a strong presentation, he was very relaxed, and even mingled with attendees during the cocktail hour.”

“Everything worked out fine! Stephen did a great job!”

“Stephen Moore was terrific. His message was well-received by our membership, and those whose political sway is opposite gnashed their teeth in indignation. Great fun! Most importantly, hes a great speaker his command of the subject was encyclopedic, even more amazing given that he spoke sans notes. His inside baseball anecdotes added greatly to his presentation, and our members were pleased that he was very willing to take questions and answer them thoughtfully and completely. We were also very pleased that he joined us for cocktails pre-dinner we didnt realize how many fans he had in our membership, and they were very pleased to meet him.”

“According to our attendees, he was very insightful and entertaining. People enjoyed the information he presented and his humor.”

Who’s the Fairest of Them All?

It’s Getting Better All the Time

How Barack Obama is Bankrupting the U.S. Economy

The End of Prosperity 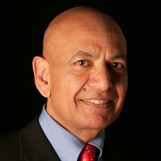 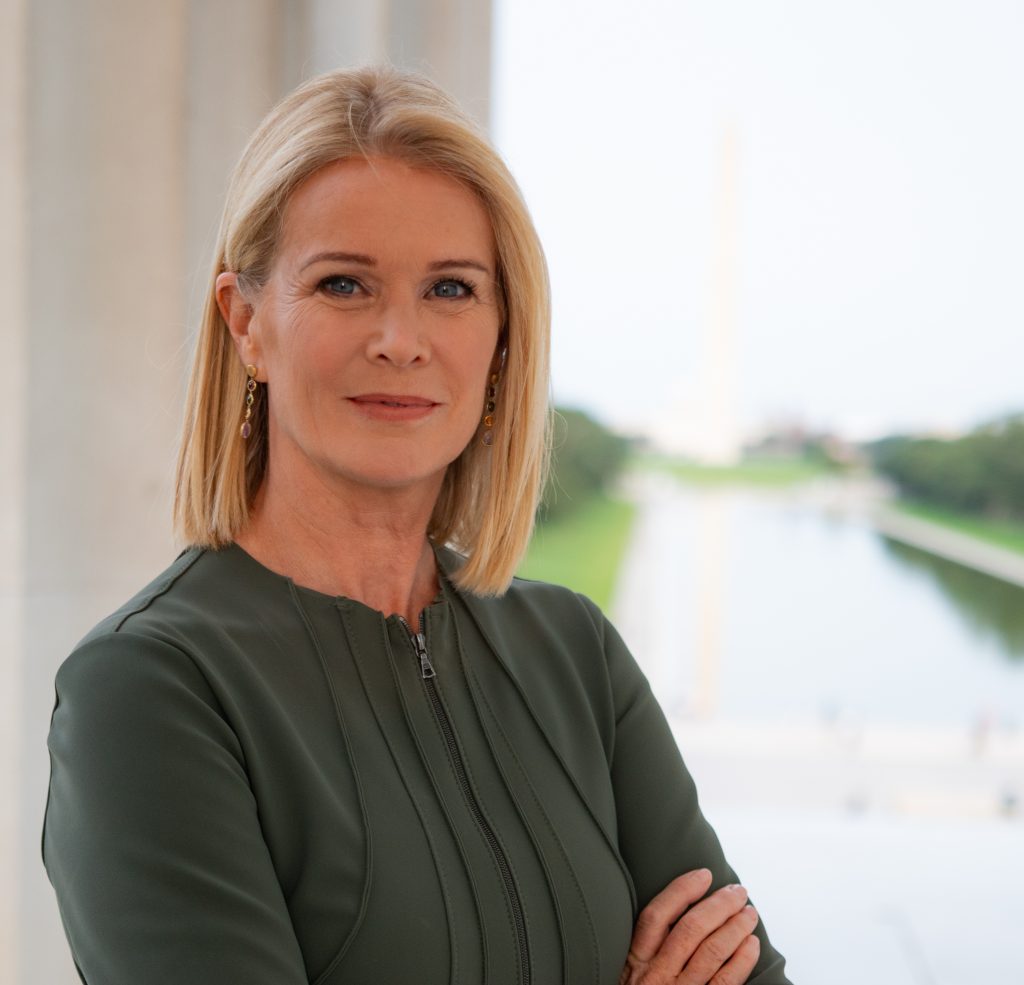 President, Eurasia Group, Expert on Global Politics & Risk Management and Best-Selling Author
Fee Range: $75,001 and up
Inquire About Virtual Fees
Read More
By continuing to browse, you consent to our use of cookies. To know more, please view our Privacy Policy. Hide