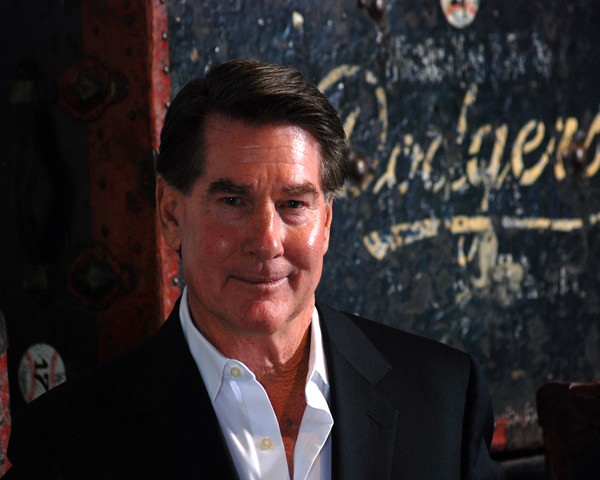 The playing field has changed from the baseball diamond to the corporate board room, but the intensity and integrity with which future Hall of Famer Steve Garvey plays his position as President of Garvey Management Group remains the same.

The transition from professional athlete to corporate executive was made smoother because of an insightful Garvey character trait — the ability to look to, and plan for, the future. Garvey recognized early in his baseball career the unique opportunities that would require as keen a business sense just as professional sports require athletic ability.

Since serving as spokesman for Vitalis as a major league rookie in 1970, Garvey has taken advantage of, and learned from, dozens of business opportunities. Garvey has been featured in endorsement and promotional campaigns for companies which include Adidas, Anheuser-Busch, Bankers Systems, Chevrolet, Jockey, McDonald’s, Nestle, Pepsi-Cola, TransAmerica, Cardeservice International, Golf One, Natural Balance Pet Foods, California Pizza Kitchen, as well as to the Los Angeles Dodgers.

Garvey has always enjoyed a talent for marketing, advertising, communication, and corporate relations. This coupled with his experience representing numerous products through the years, his interest in increasing his business savvy as he had his athletic ability, and his desire to provide corporations and businesses knowledgeable consulting, inspired his founding of Garvey Marketing Group. One of Steve’s unique skills is motivational speaking. For over twenty-five years, he has spoken to groups, corporations, conventions, and universities around the world. His topics include Being the Best You Can Be, Teamwork, Crisis Management, Leadership, Integrity in Life and Business, and The Rewards of Living a Christian Life.

Steve Garvey has also developed several made for televisions specials and series. In conjunction with FOX Sports Network, Garvey has served as co-executive producer for “The International Sportsman” featuring top named entertainment and sports personalities co-hosting with his wife of 22 years Candace Garvey. The show has visited Ireland, Monte Carlo, Singapore, Alaska, The Homestead Virginia, Deer Valley Utah, Kona Hawaii, and other world-class destinations. Garvey hosts the weekly series, “Baseball’s Greatest Games” aired on Classic Sports Network. He has also provided insightful commentary for the College and Little World Series, The Home and Family show (Family Channel), Up Close (ESPN), and CBS Radio and Television. He has hosted morning Drive Time Radio (The Garvey and Company) XTRA 690AM. He has also hosted the syndicated series, Greatest Sports Legends, The Road to Moscow, and The Road to Los Angeles. He has also appeared in Major Movies, Sitcoms, and Weekly Drama Series.

Garvey’s efforts have not been exclusively focused on Garvey Management Group. Giving back is a Garvey trademark. He succeeded Frank Sinatra as the National Campaign Chairman of the Multiple Sclerosis Society. In Addition, he assists in a variety of other causes: Special Olympics, Juvenile Diabetes, The Blind Children Center, The Sisters of Carondelet, United Way, Ronald McDonald House, St. Vincent DePaul Center, Pediatrics AIDS, the Starlight Foundation, and ALS (Lou Gehrig’s Disease). Garvey also finds the time to hold positions on numerous civic committees and corporate boards. He has served on the boards of Catholic University of America, University of San Diego, and The Scripps Clinic and Research Foundation.

These efforts have earned Garvey the admiration and praise of those around him. He has been recognized for his unparalleled discipline, commitment and dedication. These distinctions began early in his career and have continued until the present and include Major League Baseball’s highest honor for humanitarian service, the Roberto Clemente Award. Garvey was also recognized by the United States Jaycees as “One of the Ten Outstanding Young Men in America.” Other awards bestowed include the Little League’s most prestigious honor, the William A. (Bill) Shea Award for contribution by a little leaguer to our national pastime. He has received the Lou Gehrig’s Award for his contribution to Baseball and Society. Sports Illustrated named him the “Iron Man” for his consecutive game streak in the National League. Steve is a living legend in Dodger history and holds team, individual, and MLB records. While with the Padres, he is the only player in the history of the game to have an errorless season at first base. On April 16, 1988, the familiar #6 was retired by the San Diego Padres.

With Garvey’s extensive experience in professional sports, business, television and entertainment, there is little, aside from politics, he has not done. From 1980 to 1987, he repeatedly answered the call to assist President Reagan at Rallys, Fundraisers, and Republican Conventions. In 1988, he served as California Chairman of the “Committee for the Presidency” which generated campaign funds for the President George Bush.

Though Garvey’s career has taken him around the world, his roots and his family are very important to him. Steve Patrick Garvey was born on December 22, 1948 in Tampa, Florida. He received a BS degree from Michigan State University where he was an all-American baseball player and starting defense back on the Spartan football team. Steve resides in Southern California with his wife Candace, of twenty-two years, and their two remaining school age children. In 2011 the Garvey’s son Ryan was drafted by the Philadelphia Phillies but chose a baseball scholarship at University of California where he was accepted into the Annenberg School of Communications and Journalism.

To gain national prominence through sports is an achievement few attain. To then excel in the boardrooms of corporate America through intelligent practices is even more difficult. Garvey has reached and surpassed these pinnacles of success. His ability to educate and entertain is documented in print and on film. Steve Garvey is widely respected for his contributions of time and talent to worthy causes and efforts of importance.

“Steve was great! He was a hit at our event. He is such a professional and a ball player that everyone looks up to. He signed balls and baseball cards for everyone that asked and he talked with his fans like he was at a ball park. It was a great time. As for the meat of his talk, he left us with the importance of saying ‘yes’. Saying ‘yes’ at the right time changed his career, he said. He moved from 3rd base to what he is now known for, a fantastic 1st baseman.”

“Excellent, Steve was AMAZING!!! I’ve booked a lot of speakers through the years and I have to say, Steve was one of the best. He talked for over an hour (the rest of our program ran shorter than expected) and had everyone’s attention the whole time. He stayed about 45 minutes after to take photos with people and sign autographs. He is a class act for sure. Thanks for all your help.”

“Steve was wonderful. Very personable and happy to stop and talk or take a picture with any attendee. He was also kind enough to sit down with our team before the speech and go over details about our group. He’s a great story teller and very professional.”

“Steve creates a great synergy tying his baseball career, professional career with the needs of the client. He was able to tie in what our meeting and group focus was within a matter of a day.” 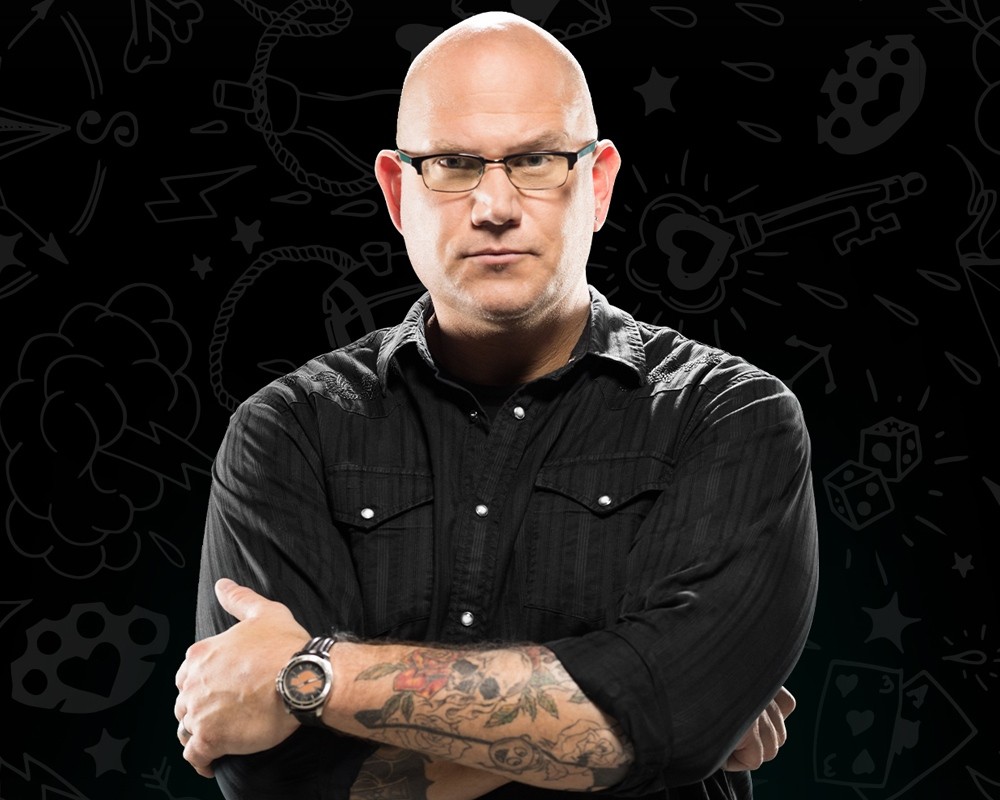 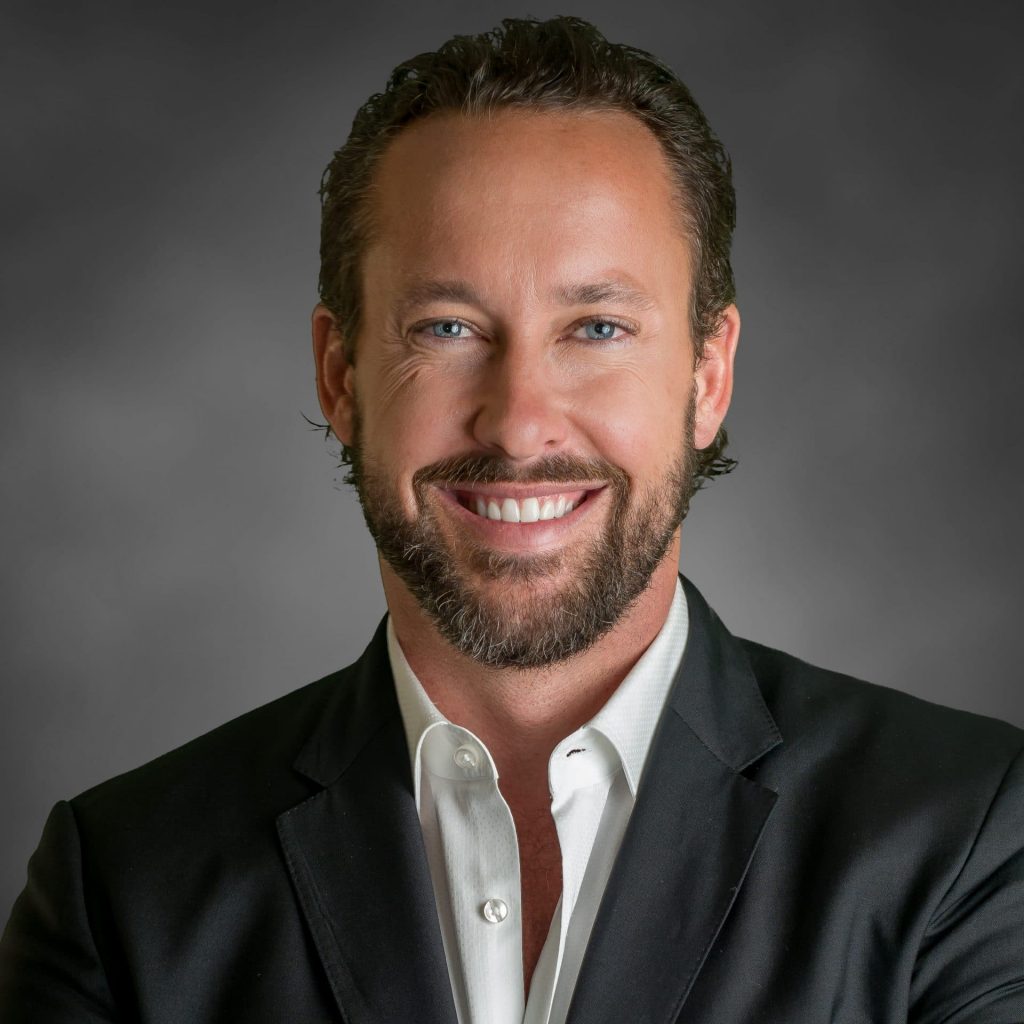