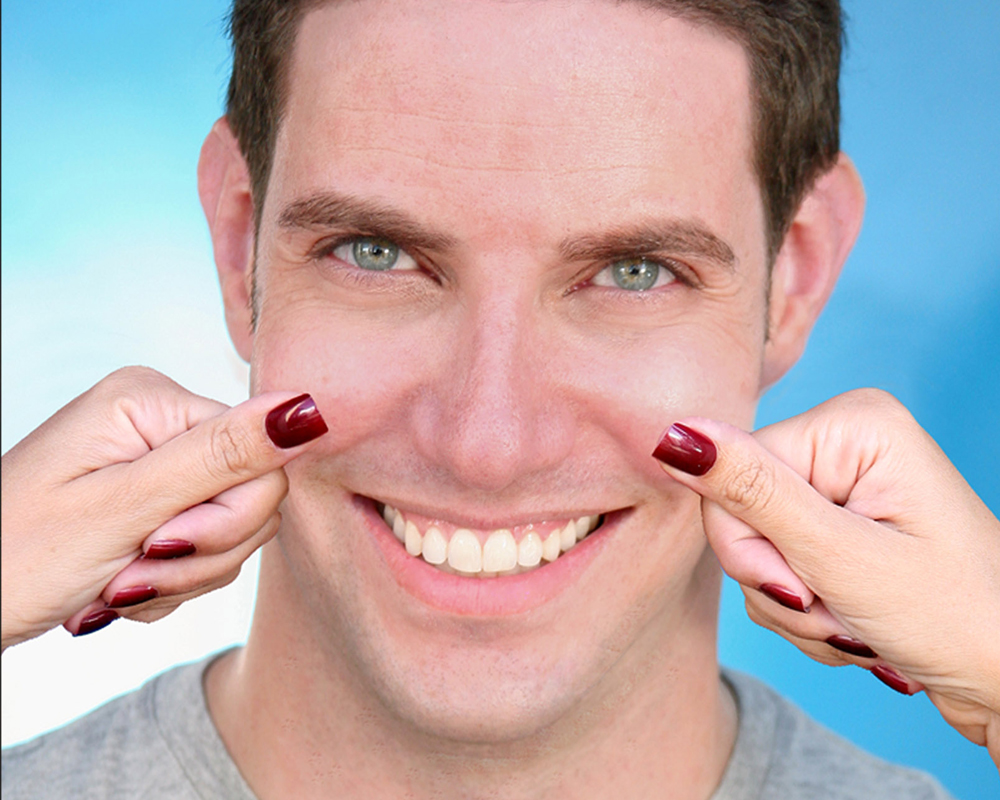 Steven Scott is a comedian, actor and host whose unique and tasteful brand of comedy combines clever observations of his everyday life with his amazing vocal talents; which include an array of characters, voices and sounds ranging from celebrities to musical instruments. Described as a perfect mix between Jerry Seinfeld and Jim Carrey, Steven loves getting paid now to do exactly what used to get him in trouble as a kid. He has traveled to all 7 continents; performing comedy clubs, conventions, cruises, colleges, festivals, roasts, military bases and major stages from Broadway to the Las Vegas Strip. He has performed with some of the biggest names in show business, both on stage as well as on screen where he has made numerous television appearances on shows for NBC, CBS, FOX, VH1, MTV, Comedy Central, Gotham Comedy Live and, most recently, NBC’s America’s Got Talent! Steven was also cast as a series regular in a pilot for a hip sketch comedy show co-starring Tyra Banks & Jamie Foxx and is a longtime member of the legendary Friars Club.

Don’t miss the chance to see this ultra-talented man in action! 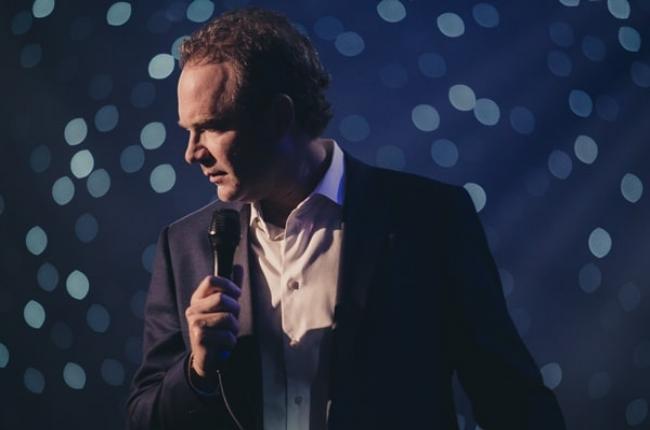 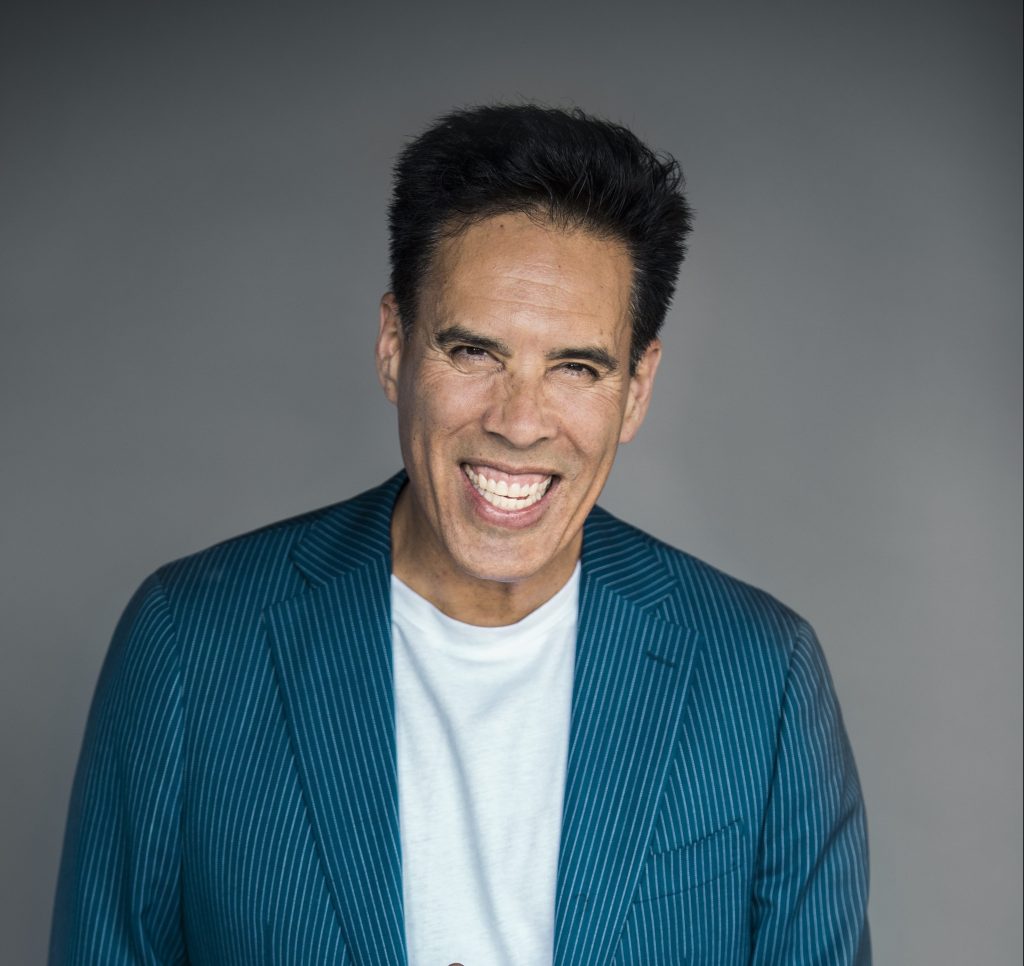 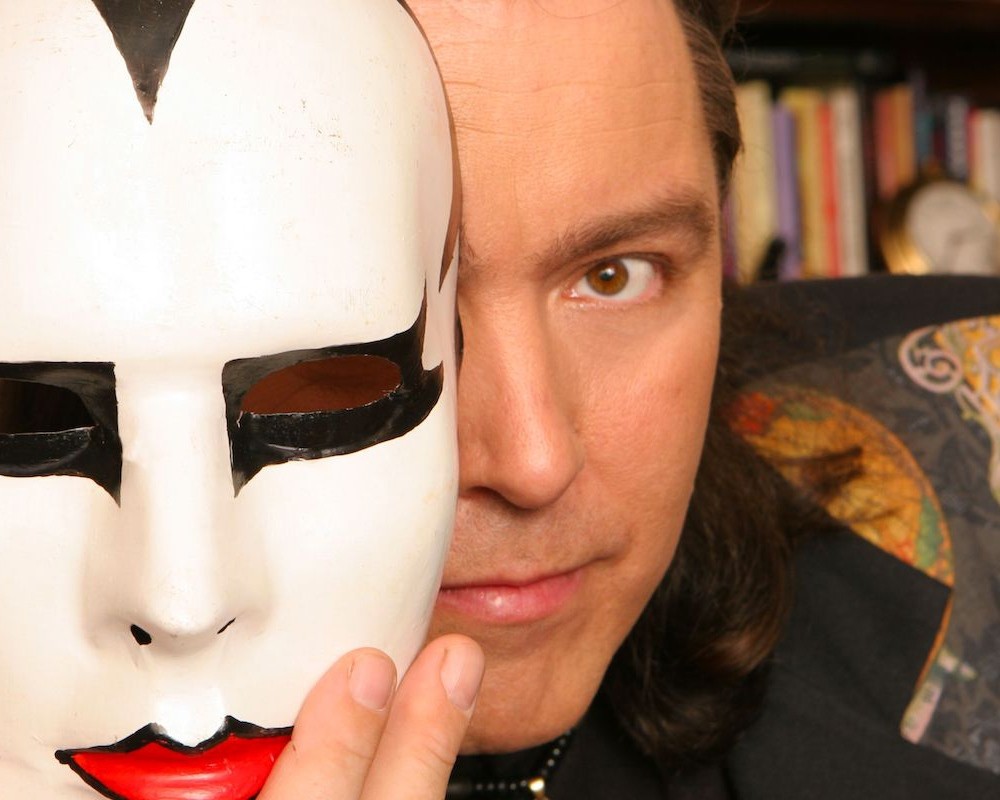 Innovative, Internationally Acclaimed Magician
Fee Range: Call For Fee
Inquire About Virtual Fees
Read More
By continuing to browse, you consent to our use of cookies. To know more, please view our Privacy Policy. Hide