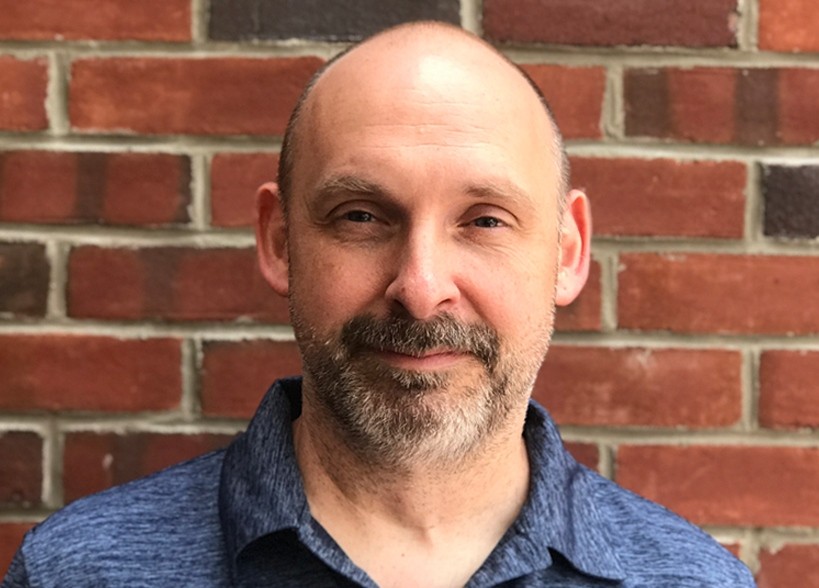 Sheldon Senek joined Eagles Talent in 2008 and in 2019, he became the President of Eagles Talent, helping to shape the vision of the company created by Gil and Esther Eagles. His primary focus includes running both the speakers bureau and the speaker management division. Everyday he works with an amazing team filled with experience and knowledge to ensure every event is smooth and successful. He served as President of IASB (International Association of Speakers Bureaus) and was the recipient of three IASB awards: The Dottie Walters “Helping Hands Award,” “Pace Setter,” and “The President’s Award.”

Prior to Eagles Talent, he spent a decade working at Dramatists Play Service, Inc., a leading theatrical publishing company. During his time at Dramatists, he worked with an exclusive list of playwrights including Edward Albee, Terrence McNally, and Arthur Miller. He also served as the managing director for a Jersey City cultural arts center, handling events and entertainment.

In addition to his passion for the speakers bureau industry, Sheldon is a published and produced playwright. He has won numerous awards and has traveled to some of the best theatres and states in the country as a result.

Sheldon is originally from Ohio and still roots for his Cleveland teams. He loves cooking, playing piano, and theatre. He is married to his wife Krysta, and they have two wonderful children, Josephine and Sheldon.