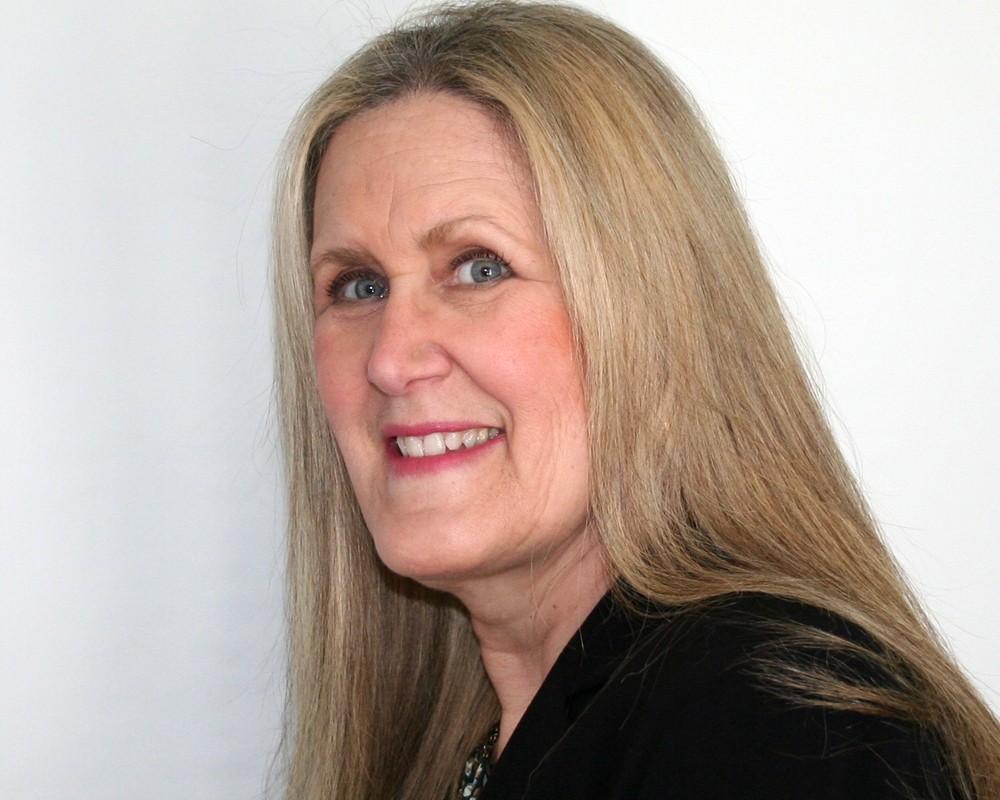 Conductor Susan Scherman has overcome a tough challenge. She has made a name for herself in an industry dominated by male conductors and bandleaders. Scherman and the Robert Lawrence Orchestra have risen above industry stereotypes to bring the Big Band sounds to both connoisseur and newcome alike. Susan Scherman has toured with such bands as Lionel Hampton, Xavier Cugat, Bob Crosby and others.

Scherman is the brains behind the Robert Lawrence Orchestra which has an unmistakably classic Big Band and Jazz sounds. The band was formed in 1994 and is a 19 piece band which plays in the NY/NJ Metropolitan areas. The orchestra’s members have played for Frank Sinatra, Tony Bennett, Natalie Cole, Tito Puente, Lionel Hampton, the National Company of Cats and Motown artists including The Temptations, The O’Jays and The Four Tops.

“Our mission is to wake the world up to the best quality Big Band and Jazz music using the highest caliber of musicians available.” Susan Scherman Among the top 40 Big Band hits performed by the Robert Lawrence Orchestra are: Take the A Train, In The Mood, Rhythm Is Gonna Get You, It Don’t Mean A Thing, and A String Of Pearls. The size of orchestra can be tailored to suit each specific event with music designed to meet each client’s listening and dance entertainment needs.

A list of clients includes: Grand Central Partnership, The Port Authority of NY/NJ, The Park Performance Arts Center, The Warwick Hotel, The Old Mill and many more.

“Big Band music used to be appreciated predominantly by the older generation, today’s teenagers and young people in their 20’s and 30’s are discovering Big Band’s sounds. They are listening to it, understanding it and they’re buying it.” Susan Scherman. 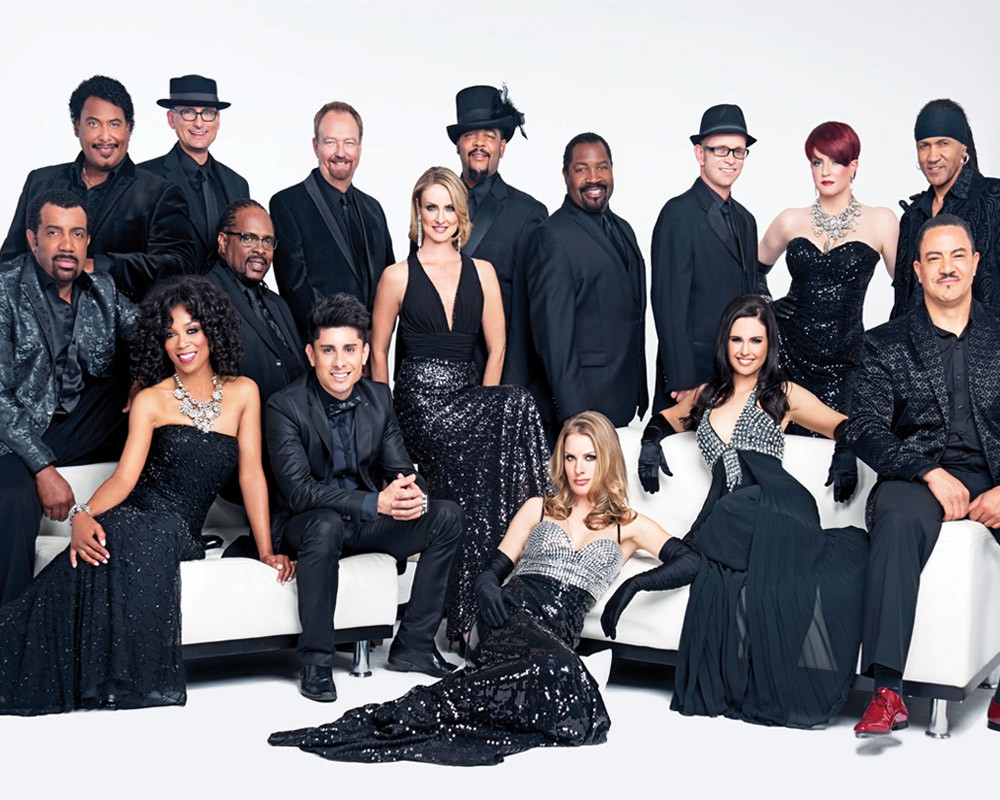 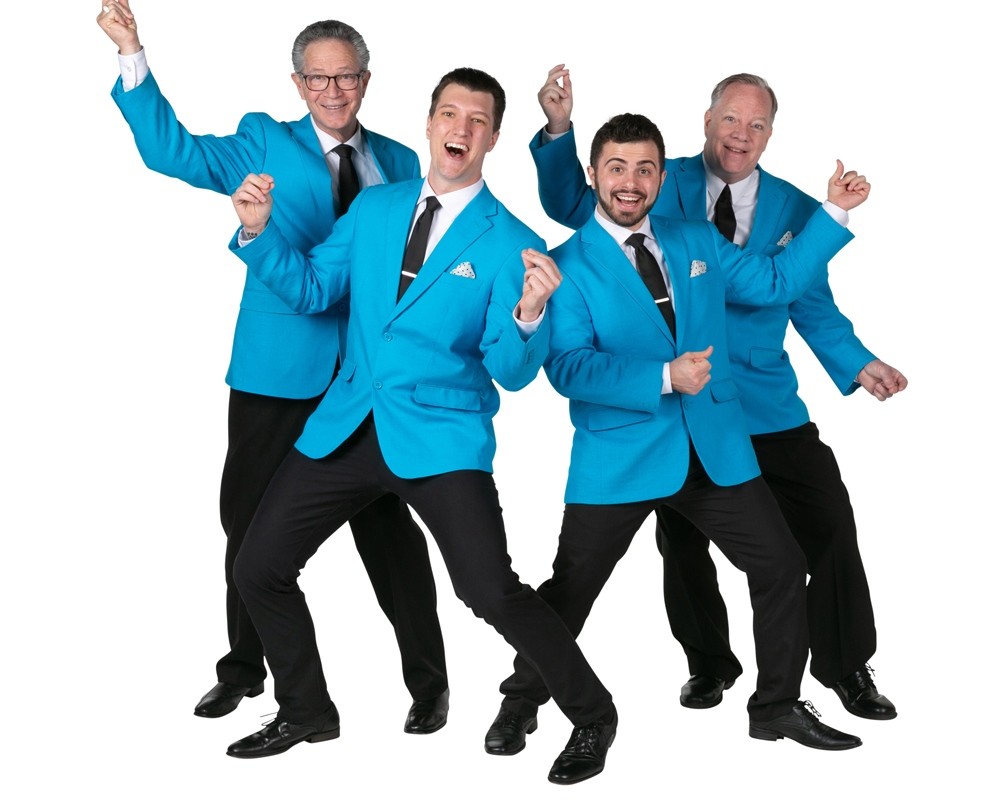 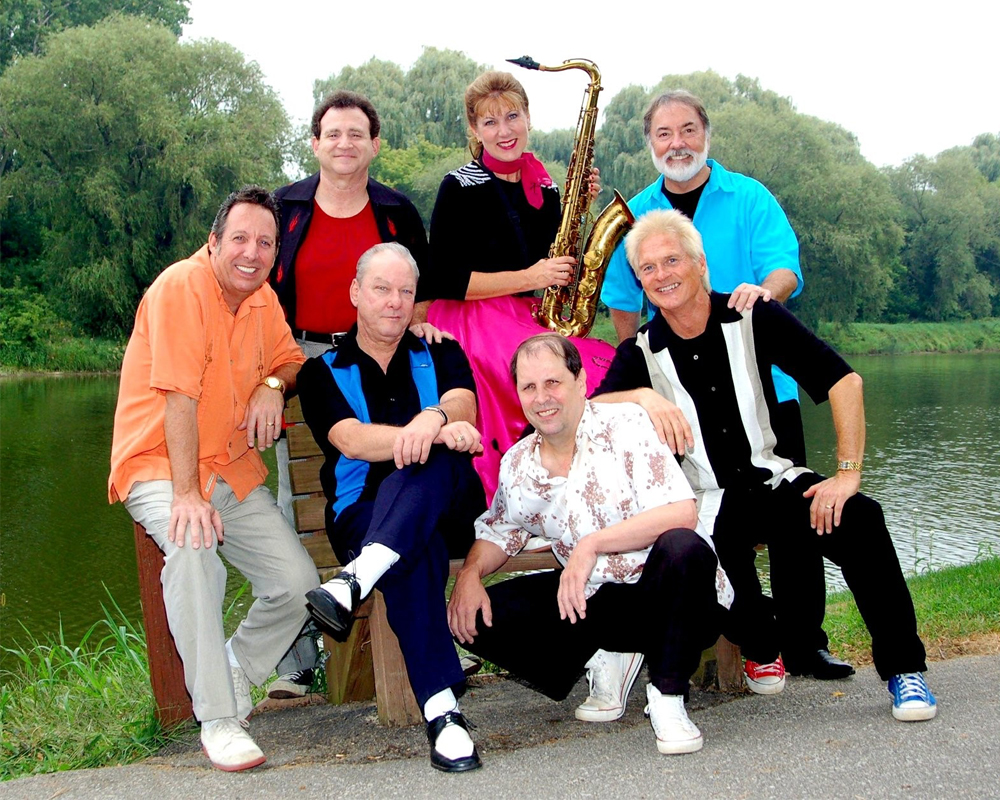 Rock-n-Roll Is Alive-n-Well
Fee Range: Call For Fee
Inquire About Virtual Fees
Read More
By continuing to browse, you consent to our use of cookies. To know more, please view our Privacy Policy. Hide