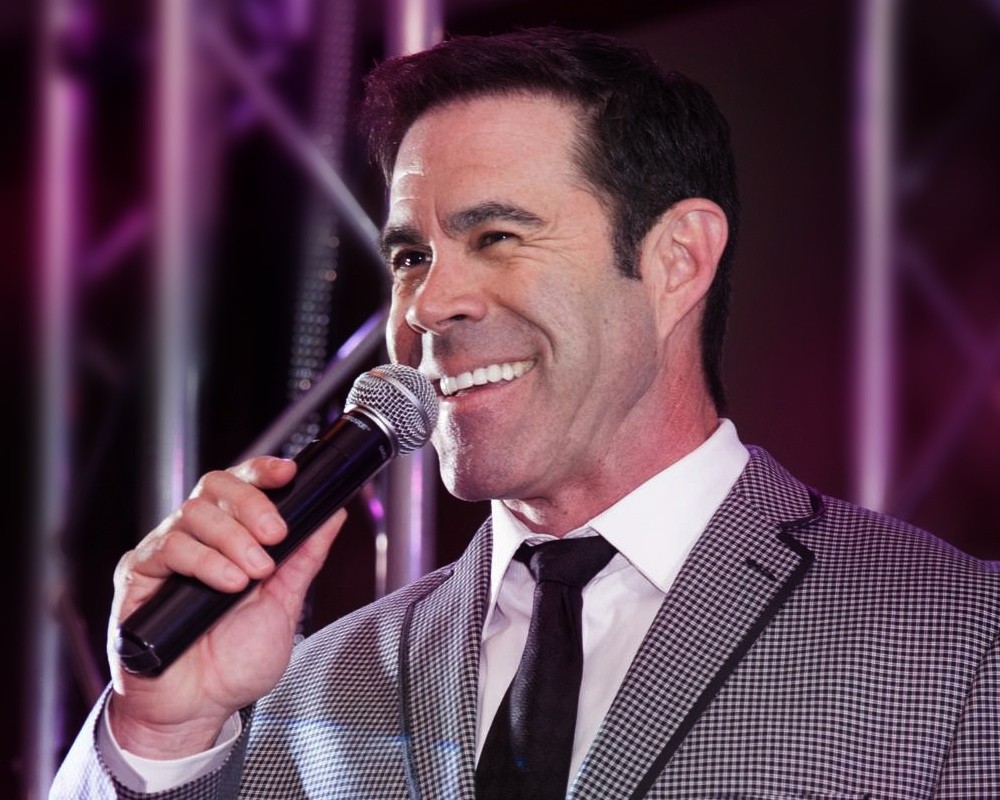 Tim Wilkins is a 20 year veteran stand-up comedian and TV and radio personality who has entertained millions in venues ranging from Radio City Music Hall to chow halls in Afghanistan.
Throughout his career Tim has opened for legends such as; Aretha, Julio Iglesias, The Righteous Brothers, Earth Wind and Fire, Lionel Richie, comedians Bob Newhart and Dennis Miller, and many more.
He has been seen nationally on HBO, HSN, TLC, “CMT’s “Next Big Comic” and Nickelodeon’s “NickMom Night Out.” He is currently featured in the film Bigger: The Joe Weider Story and his Dry Bar clean comedy special “Password Protected.” Tim can also be heard on Sirius/XM’s comedy channel Comedy Roundup radio or his own channel on Pandora.
Show More

Laugh Your Abs Off! 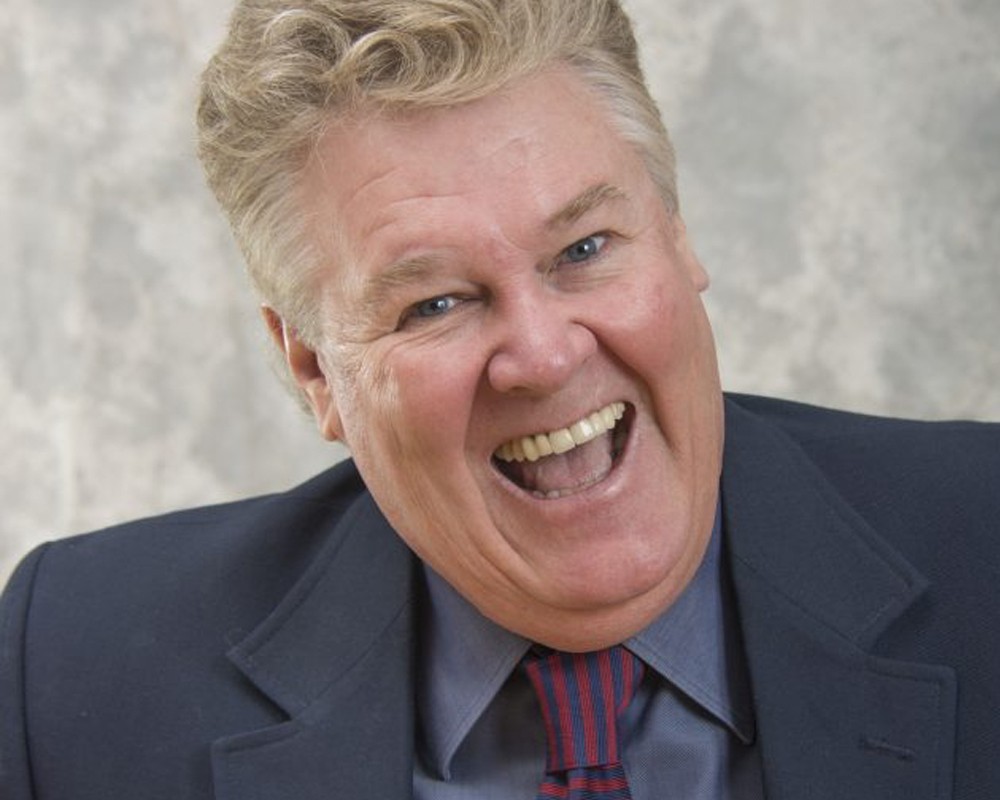