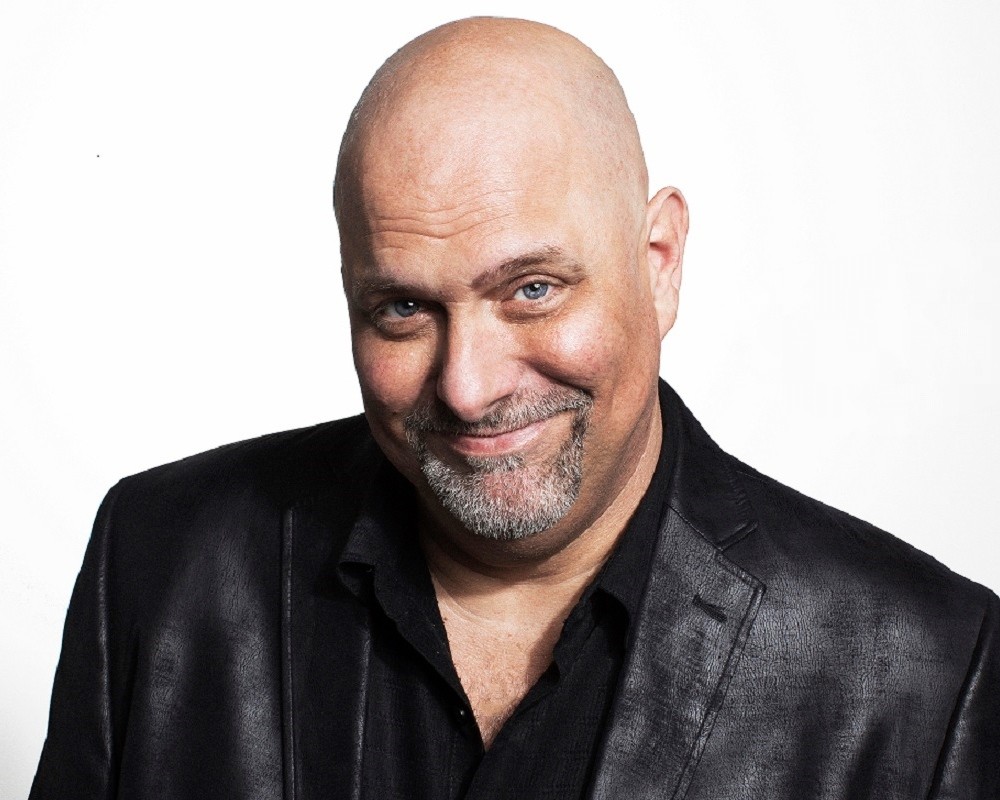 For over two decades, Comedy Justice has been served up on a big ‘ol Texas plate of mock sarcasm and agony. A true master in the art of hilarious self-deprecation, Todd takes any misery of life and makes it unbearably funny with one-liners flying and true incredible stories you wouldn’t believe.

Watch each audience come to life with delight as Todd demonstrates how every day is a new challenge, and change itself is the root of all things funny.

Originally from Ft. Worth, Texas … Justice has performed around the globe for our troops, in addition to entertaining wonderful casino, theater, and cruise line audiences both foreign and domestic. Around 2009, he made the successful transition from comedy clubs to clean corporate comedy … and has since garnered multiple awards, trust and recognition across the country and throughout corporate America.

He has appeared on TV’s “Family Feud” and in the comedy release “Boys of Summerville” (his first major role). His left ear has even survived as an extra on the short-lived series “LAX”.

As a stand-up comic and corporate speaker, the easiest way to make an audience laugh is with surprise. The best jokes establish a thought pattern in the minds of the audience, leading them down one path only to take a left turn unexpectedly at the last second.

This is the “surprise twist” at the end of almost every joke. Without the surprise, there is no laughter. In other words, WITHOUT CHANGE, THERE IS NO PAYOFF!

“Todd is hilarious! He creates tasteful material that is perfect for all occasions! We hired him for a corporate marketing event for new clients. Todd was asked to introduce our clients to the agenda for the day and keep them entertained! It was a great concept and Todd masterfully tailored the material to fit with the theme of the event. His energy and hilarity started our clients of in a great mood and ready learn more about our company! I will absolutely hire Todd again! He is a great communicator and he is guaranteed to keep you laughing!”

“Todd Justice … funny, smart, down to earth … great comedy show. Catch him when you can!”

“Todd is a wonderful, gifted performer. You can’t go wrong booking him at your events. He can perform corporate “clean,” but still leave the audience in stitches. Todd is easy to work with and a consummate professional. On time, well dressed and is great with an audience or one-on-one.”

“Enjoyed working with Todd when he performed his stand-up comedy as part of the Eisemann Center’s 10th Anniversary All Round Talent showcase this past September. He has great stage presence and can adjust his delivery and material to match up with the mood and make-up of his audience. It is clear to see that he enjoys what he does!”

“I’ve had the pleasure of working alongside Todd Justice on many occasions, dating back to that all-so-mysterious decade known as the “90s.” Todd’s style of self-deprecating humor mixed with observant insights into human nature, create the ultimate comedy elixir. But be warned, while engaged in raucous laughter during one of Todd’s sets, make sure it’s your own knees your slapping…Witty, engaging and quick to the punchline, Todd is always a welcome addition to any comedy club, private party or corporate event.” 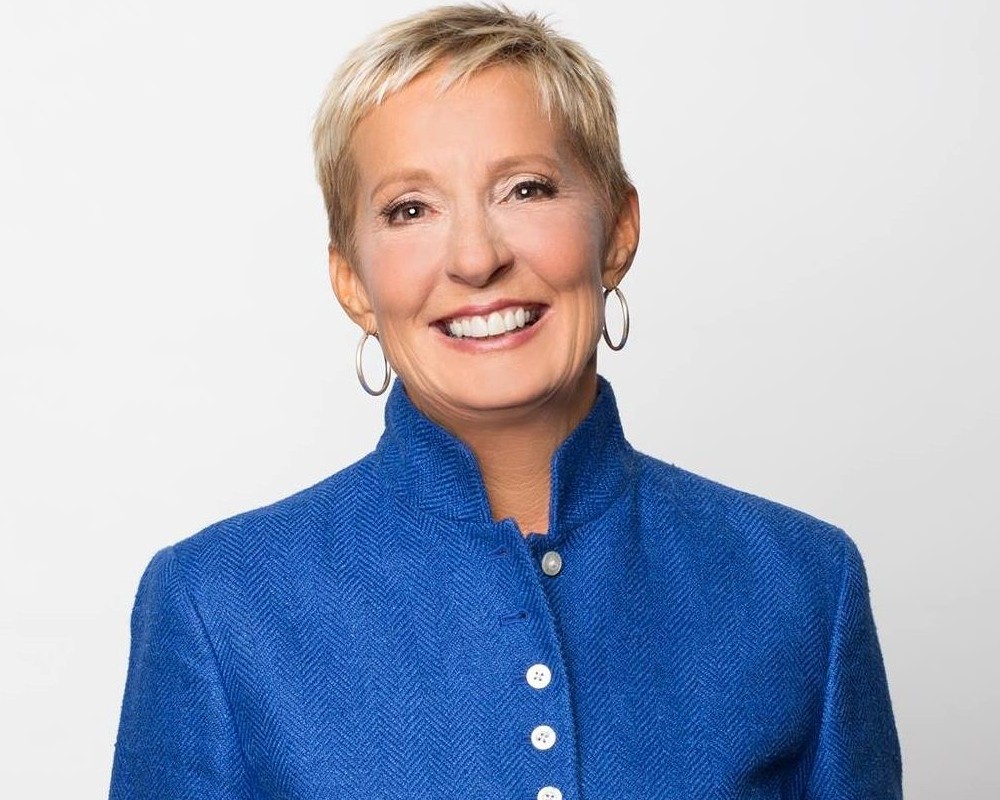 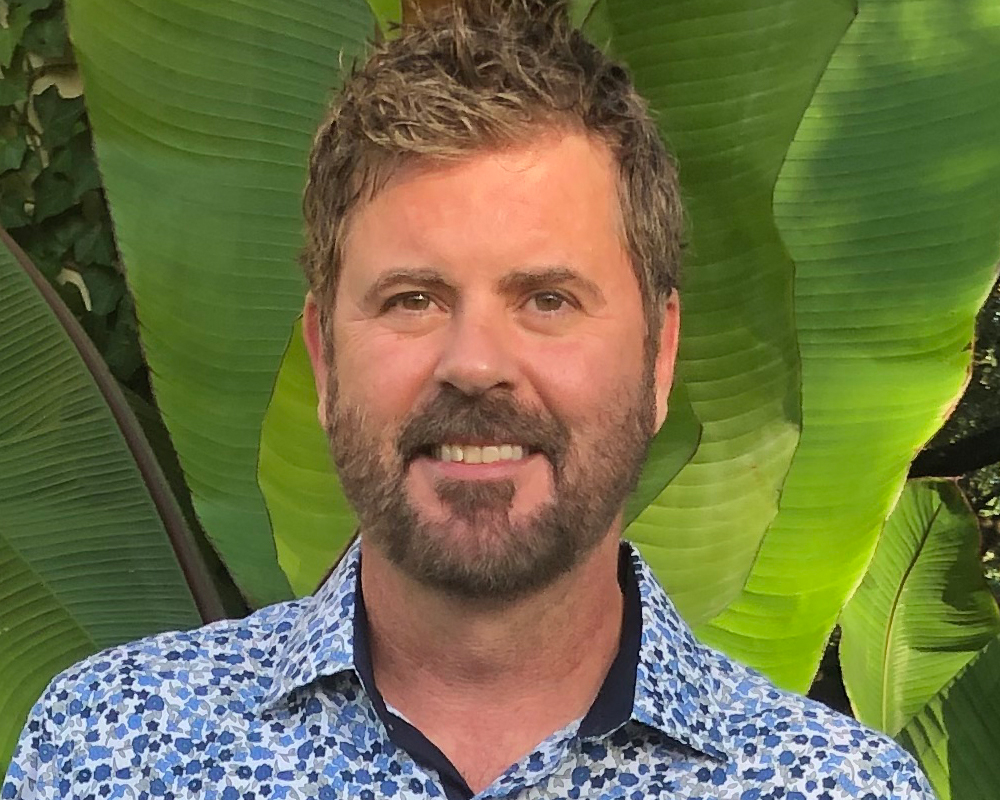 Comedian
Fee Range: $7,501 - $10,000
Inquire About Virtual Fees
Read More
By continuing to browse, you consent to our use of cookies. To know more, please view our Privacy Policy. Hide