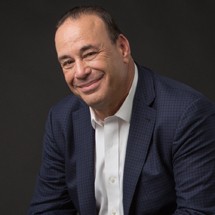 The Fall television season is in full swing and with it comes the return of everyone’s beloved reality shows. The following keynote speakers are no strangers to the spotlight, helping to blur the lines between entertaining television and reality. From TV courtrooms to boardrooms, these reality stars are experts in their fields and skilled public speakers. 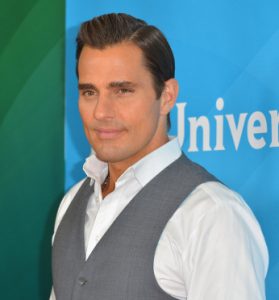 Bill Rancic first graced our television sets when he won the inaugural  season of The Apprentice. Since his time on the show Bill has become a New York Times Best-Selling Author and started multiple successful business. He returned to TV with Giuliana & Bill, which focused on his relationship with his wife Giuliana Rancic. As a keynote speaker, Bill uses his experience as a successful businessman to inspire and motivate audiences to discover their inner entrepreneur. 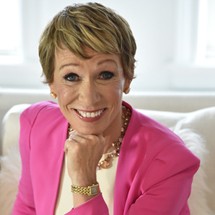 Before she was an investor on ABC’s reality hit Shark Tank, Barbara Corcoran was a waitress who borrowed a $1,000 loan to start a small restate company in NYC. Twenty five years later, Barbara has turned her small loan into a five billion dollar company. As a keynote speaker, her “tell-it-like-it-is” attitude gives audiences a fresh approach on how to succeed in business. 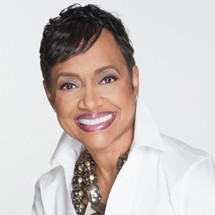 Judge Glenda Hatchett presided over the courtroom and our televisions for thirteen years with her Emmy-nominated nationally syndicated show Judge Hatchet. Aside from her long judicial career, Hatchet has also branched off into public speaking. Hatchett motivates audiences in the workforce to expect and work towards greatness.

As the producer and star of Spike TV’s number one show, Bar Rescue, Jon Taffer is known for his larger-than-life personality. With nearly four decades of experience in consulting luxury brands and Fortune 500 companies, Taffer has developed a hands-on approach to management and a keen eye for effective entertainment. As a speaker, he taps into his impressive industry experience to provide audiences with insight into the world of customer service. 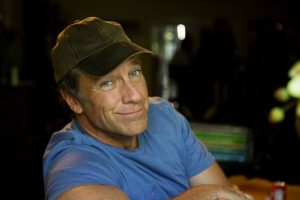 Mike Rowe rose to fame as the host of Discovery Channel”s Dirty Jobs, where he earned the title, “dirtiest man on tv.” As a public speaker, he’s routinely hired by Fortune 500 companies to frighten employees with stories of maggot farmers and sheep castrator. His speaking program, “Why Dirty Jobs Matter?” discusses the nature of skilled labor and its positive effects on our economy and national identity. 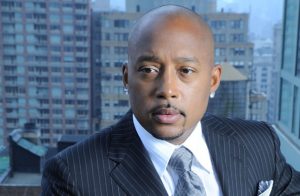 For twenty years Daymond John has been highly regarded as a successful fashion icon, branding expert, author, and keynote speaker. Daymond currently shares his marketing and branding expertise by partnering with young entrepreneurs on the ABC reality hit Shark Tank. As a keynote speaker he shares his strategies for financial success with audiences of all ages. 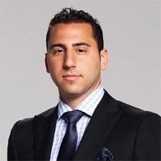 Josh Altman is a tenacious, “no-bull,” real estate powerhouse known for his appearance on the popular Bravo TV reality hit, Million Dollar Listing: Los Angeles. The Wall Street Journal has ranked Josh #22 out of the 2.5 million real estate brokers in the country, based on his reputation of closing various record-breaking sales. Josh is a highly sought after keynote speaker who shares advice in marketing, sales, and customer service. 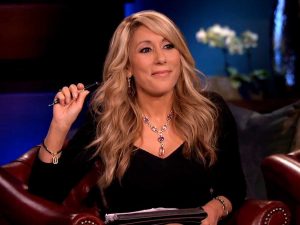 Known as the Queen of QVC, Lori Greiner is one of the most highly regarded inventors of retail products. Before becoming a shark on ABC’s Emmy-winning show Shark Tank, Lori was a regular on QVC–eventually earning her own program on the network, Clever & Unique Creations. As a speaker, Lori acts as a powerful role model for women in business who inspires audiences to overcome challenges. 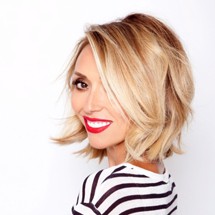 Giuliana Rancic is a popular entertainment journalist and fashion expert widely known as the host of E! News and E!’s Fasion Police. In 2005 she became the solo anchor on E! News and boosted the show’s ratings in just one year–making it the network’s highest rated program. As a Breast Cancer survivor and product of the American Dream, Giuliana’s story inspires and motivates audiences of all ages. 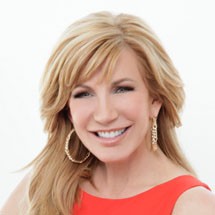 Emmy winner and pop-culture icon Leeza Gibbons is one of the most well known figures in entertainment and news media. As the winner of The Celebrity Apprentice uses her experience as a social entrepreneur to motivate audiences by sharing her winning formulas for success.

For more information on booking TV Keynote Speakers:
check out www.eaglestalent.com or call our office at 1.800.345.5607.