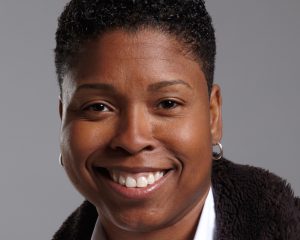 Combat tests you. Being a beat cop tests you. Life tests you. Three brothers and being the only girl…tests you. Vernice “FlyGirl” Armour has been tested her whole life. A gutsy trailblazer, her resume is an impressive collection of “firsts” including America’s first Black woman combat pilot. She served two tours of duty in Iraq as a Marine. She was also a diversity liaison officer to the Pentagon for Headquarters Marine Corps. After her military service, FlyGirl revved up her career in the private sector as an entrepreneur, consultant to business, and author of Zero to Breakthrough, The 7-Step, Battle-Tested Method for Accomplishing Goals that Matter. As a speaker, FlyGirl unleashes hard-hitting advice and amazing anecdotes from her adventures on the battlefield and in business. She helps individuals and organizations Get Gutsy and build a sustainable inner force and conviction, that results in accomplishing significant goals.

In 2007, FlyGirl launched VAI Consulting & Training, LLC. Through that work, she helps individuals and organizations make gutsy moves and create breakthrough results by applying her “Zero to BreakthroughTM” Success Model – a mindset that helped to propel her career and kept her safe in air combat. FlyGirl regularly takes her message to premier meetings and conferences worldwide and is a Gutsy Confidence Mentor for elite senior executive Women in Tech.

As her newest business venture, in 2020 FlyGirl started FlyGirl Construction, a General Contracting Firm in the Atlanta, GA area.

As a Black gay woman and single mom, FlyGirl brings vital experience to her role as a member of the Forbes School of Business & Technology Board of Advisors and COMCAST/NBCUniversal Joint Diversity Council.

FlyGirl has two honorary doctorates and has received numerous awards as a pioneering pilot, including honors for her commanding role in Science, Technology, Engineering and Mathematics (STEM).

Vernice “FlyGirl” Armour’s story has been featured in the media including on CNN, MSNBC, The View, FOX News, Oprah Winfrey and many more, along with being a running back for the San Diego Sunfire professional women’s football team and two-time title holder of Camp Pendleton’s Strongest Warrior Competition.

She is currently working on her next book, The Gutsy Move.

How did it all start? Vernice was born in Chicago, IL in 1973, and moved to Memphis, TN after her parents divorced when she was three. By the age of four, she knew she wanted to be a police officer that rode a horse downtown. She received her first pony as a gift on the Christmas day following her fourth birthday and her dream quickly started to have a foundation in reality. In 1991, she graduated from John Overton High School for Creative and Performing Arts where she was very active in the music program, class vice president, a member of Mu Alpha Theta (mathematics honor society), and The National Honor Society.

In 1993, the future combat pilot enlisted in the Army Reserves and joined the Army ROTC program while at Middle Tennessee State University. During an Army ROTC career day, the seed of becoming a pilot was planted when Vernice saw the image of a young Black female in an Army flight suit. “Now why didn’t I think of that!” was her first thought!

In June of 1996, after a brief stint as a Nashville Sheriff’s Department correctional officer, Vernice took a break from college to accept an invitation to the Nashville Police Academy. She graduated in December 1996 – and later became the first woman of color on the Nashville Police Department’s motorcycle squad. She graduated from MTSU in December of 1997 with her B.S. in Physical Education: Emphasis in Exercise Science.

With the aviation seed in full bloom, Vernice was commissioned as a Second Lieutenant in the Marine Corps on December 12, 1998 and on her way to flight school. When Vernice finally earned her wings in July 2001, the ambitious pilot ranked No. 1 out of both her class of 12 and of the last 200 to graduate. She made the Naval Air Station’s prestigious Commodore’s List, received the Academic Achievement Award, was the top graduate in her class, and went on to make history as the Marine Corps’ first African American female pilot.

After flight school, Vernice was stationed at Marine Corps Base Camp Pendleton near San Diego, CA, piloting the AH-1W Super Cobra attack helicopter. While there she was Camp Pendleton’s “Female Athlete of the Year” and two-time titleholder in their “Strongest Warrior” Competition.

Deployed as part of Operation Iraqi Freedom in 2003, Vernice was recognized by the Department of Defense as America’s first African American female combat pilot. Vernice flew above the deserts of Iraq in her missile-equipped attack helicopter, engaging the enemy and scouting the roads from her cockpit, making sure they were safe for her fellow Marines and soldiers on the ground.

Upon leaving the military after the completion of two tours in Iraq, Vernice launched VAI Consulting and Training, LLC. She now resides in Atlanta, GA with her daughter Noah…her gutsiest move yet.

Driving Diversity Deep into the DNA of Your Organization
ONE MISSION – ONE GOAL – ONE TEAM
GET GUTSY – HARNESS A BREAKTHROUGH MINDSET
WHO NEEDS A RUNWAY? TAKE OFF FROM WHERE YOU ARE
A NEW CONVERSATION: ACTIVELY TRANSFORMING A COMPANY, CULTURE AND COUNTRY

One Mission, One Goal, One Team Vernice reveals, as a former Diversity Officer for Headquarters Marine Corps and liaison to the Pentagon, what it took to help a 200,000 personnel organization get back on track! When you bring people together, you will have differences and similarities that result in tension and complexities…THIS IS NORMAL! How you MANAGE diversity is the key! The leader will discover how to:

Gutsy Leaders create Gutsy Teams that make Gutsy Moves. Be proactive – not reactive; that’s how the best organizations create the future. It begins by summoning the courage to change tactics and align. Drawing on a distinguished career as a U.S. Marine combat helicopter pilot, Vernice “FlyGirl” Armour unloads valuable lessons learned under the most stressful of circumstances – about leadership, teamwork, resilience, communication, execution, and building a culture of unshakable trust. A compelling storyteller who commands attention – in-person or virtually, FlyGirl inspires audiences and shows them the key steps to achieving more than they ever thought possible.

How you respond to personal and professional obstacles, adversity, and disappointment is a choice. It also determines your future. Black, gay, and a child of divorce, Vernice “FlyGirl” Armour learned this early. Her incredible journey – from police department to the Marines and becoming America’s first Black female combat pilot – was filled with challenges, adventures, successes, and ultimate triumph. She translates those lessons for audiences, drawing from her book Zero to Breakthrough – The 7-Step, Battle-Tested Method for Accomplishing Goals that Matter. FlyGirl is a force who will rock the house! Her energy, enthusiasm, and positivity inspire people to Get Gutsy and reimagine what’s possible.

Helicopter pilots can spring into action from where they are. They don’t need a runway. Being nimble gives them an incredible edge in battle. Vernice “FlyGirl” Armour thinks this metaphor is perfect for uncertain times where speed and agility are survival skills. FlyGirl not only fires up an audience – in-person and virtually – with her energy and memorable stories, she punctuates hard-learned lessons with tactics that can be used to quickly adapt to the forces of change impacting your organization. This presentation is perfect for audiences navigating uncertainty, new regulations, unparalleled market forces, or looking to accomplish audacious goals. Give your group the necessary boost to come together as a team and innovate quickly and confidently.

This isn’t about politics; this is about being proactive. This is about coming together and deciding what we can do as an organization to create an equitable culture for employees, stakeholders, and customers that serves all involved. Where ALL can feel like they belong. Where all feel like they are part of the team. This is about establishing rules of engagement for civil, productive conversations that find solutions, not fault. Vernice “FlyGirl” Armour was a diversity officer for U.S. Marine Corps HQ and liaison to the Pentagon. As a gay, Black woman she brought valuable personal experience to her work, driving diversity policy for a 200,000 personnel organization. When you bring people together, you will have differences and similarities that result in tension and complexities…THIS IS NORMAL! How you MANAGE diversity is the key!

“I can’t thank you enough for joining our Senior Leadership Forum and sharing your incredible energy with us! When I reflect on your messages – and there were so many great ones – what really stood out for me – especially given the past year – is ‘Acknowledge the obstacles – do not give them power.’ Pause, be curious and have the courage to overcome those obstacles, without letting them overtake you. It’s a clear, simple and relevant call to action as we continue to live in uncertain times. I was also impressed by your authenticity; despite being online, you created an experience that connected us all — and left us inspired and motivated.”

“You are engaging, thoughtful, funny and genuine. Immediately following our virtual session focused on how to actively transform a company, culture and country; C-level executives were raving about how they felt engaged the entire time and felt like they walked away with specific actionable items. The level of passion and customization of your message targeting their specific challenges and leadership level, were a pleasant surprise for many.”

“You have been beyond an inspiration! You are so engaging, motivational, unique, and powerful. We all felt your energy through the screen.”

“Your energy and message started the event off on such a high note, and we are so grateful for that! The attendees felt so empowered and motivated after listening to your story—they definitely feel gutsy now!”

“The audience was absorbed by your stories of grit, determination and your lessons learned; you clearly connected with every individual as I could see how engaged people were…thank you for demonstrating that we can make dreams happen and seize the joy that awaits us in this life adventure.”

“It was a pleasure working with you on this event. Your professionalism and desire to deliver an outstanding presentation made a tremendous difference in the overall quality of our event. I would highly recommend you as a speaker for other organizations, particularly those who want to provide a ‘real life’ example of leadership in action.”

“As the first African American female combat pilot in U.S. history, I am certain your journey has not been an easy one. I am also certain that your presentation will influence VA employees because it speaks to a commitment to succeed. Your focus, your passion, your purpose, and your positive attitude are the necessary tools to handle obstacles and help you overcome any barriers. Your message will inspire all to do his or her personal best.”

“Your encouragement and enthusiasm regarding leadership really has motivated the attendees and FEW to truly EXCEL. Although, your personal achievements and the powerful woman you are, are inspirational in its own right.”

“Your program on ‘EXCELerated Passion’ was engaging, humorous and energetic and challenged us all to strive for success.” 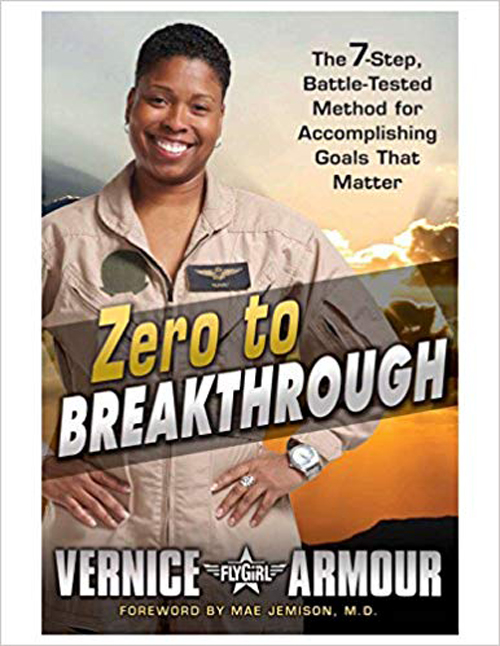 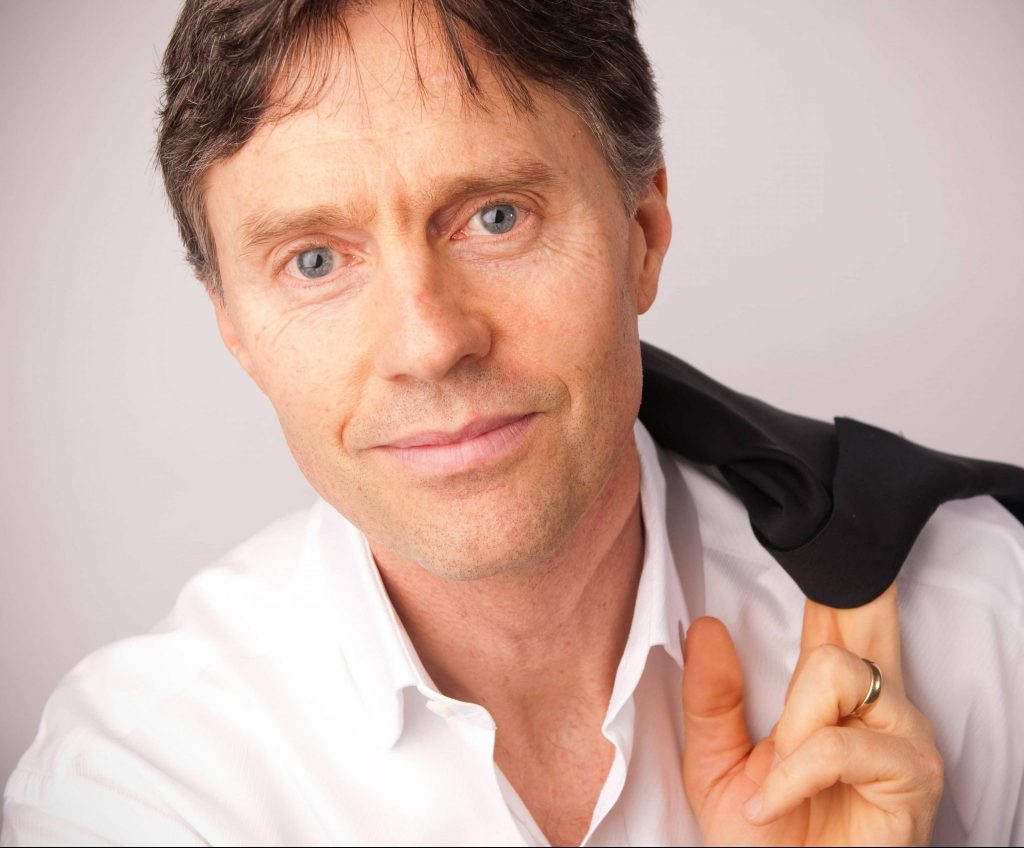 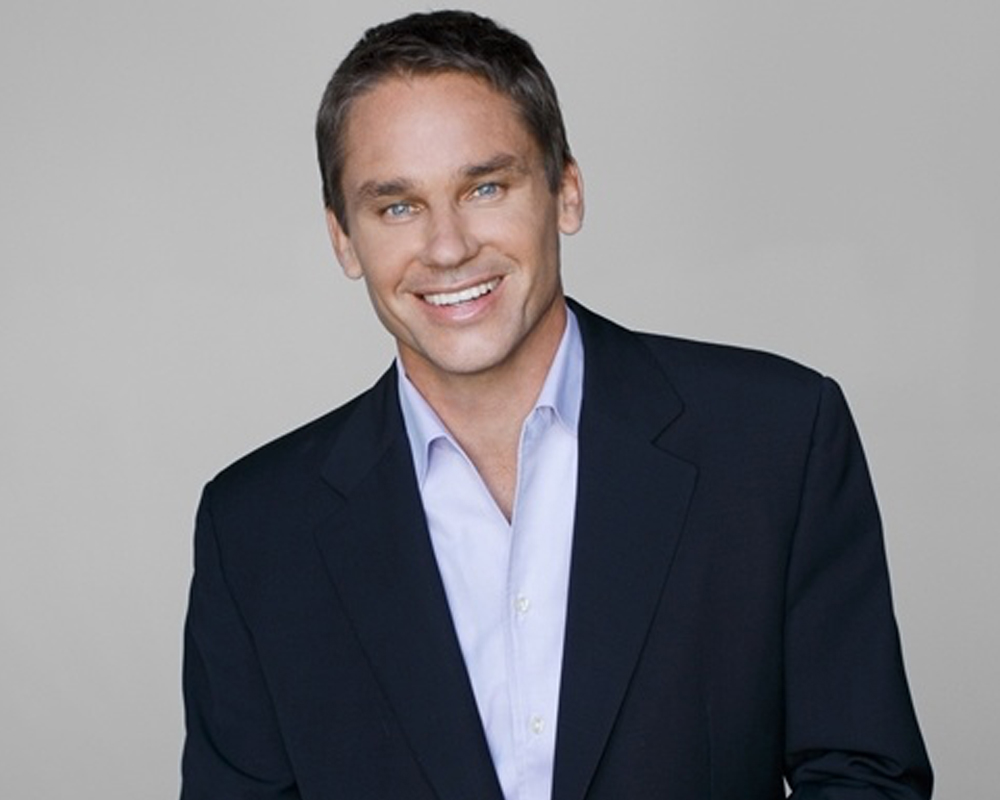 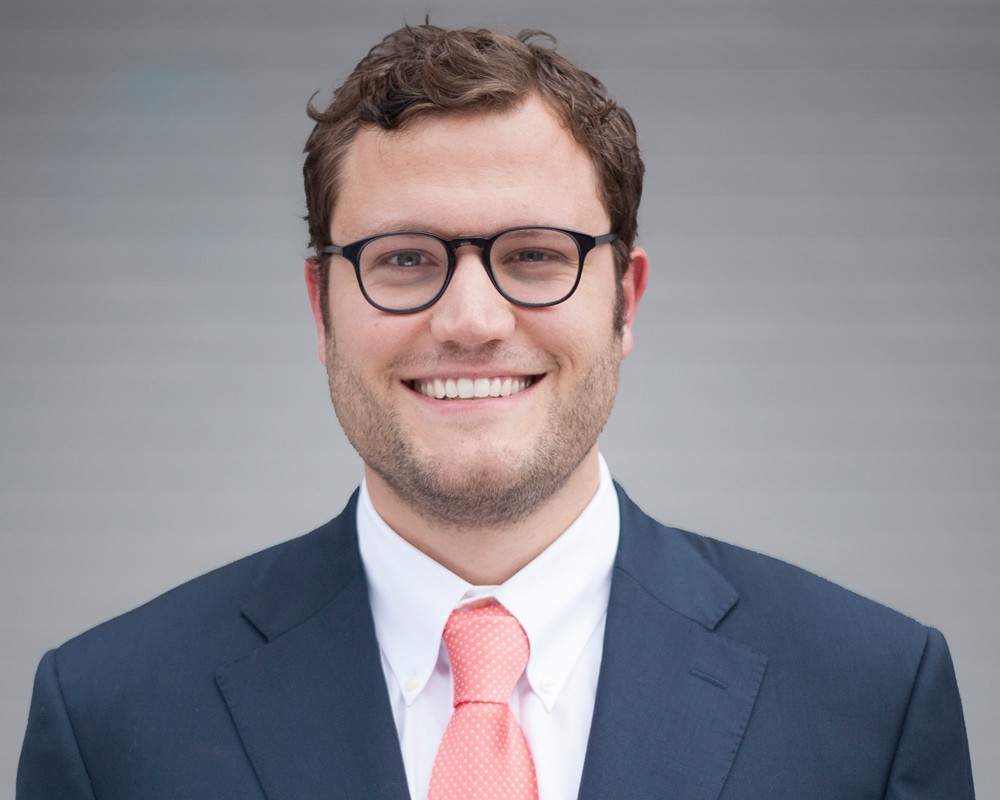 Tech Entrepreneur
Fee Range: $15,001 - $20,000
Inquire About Virtual Fees
Read More
By continuing to browse, you consent to our use of cookies. To know more, please view our Privacy Policy. Hide