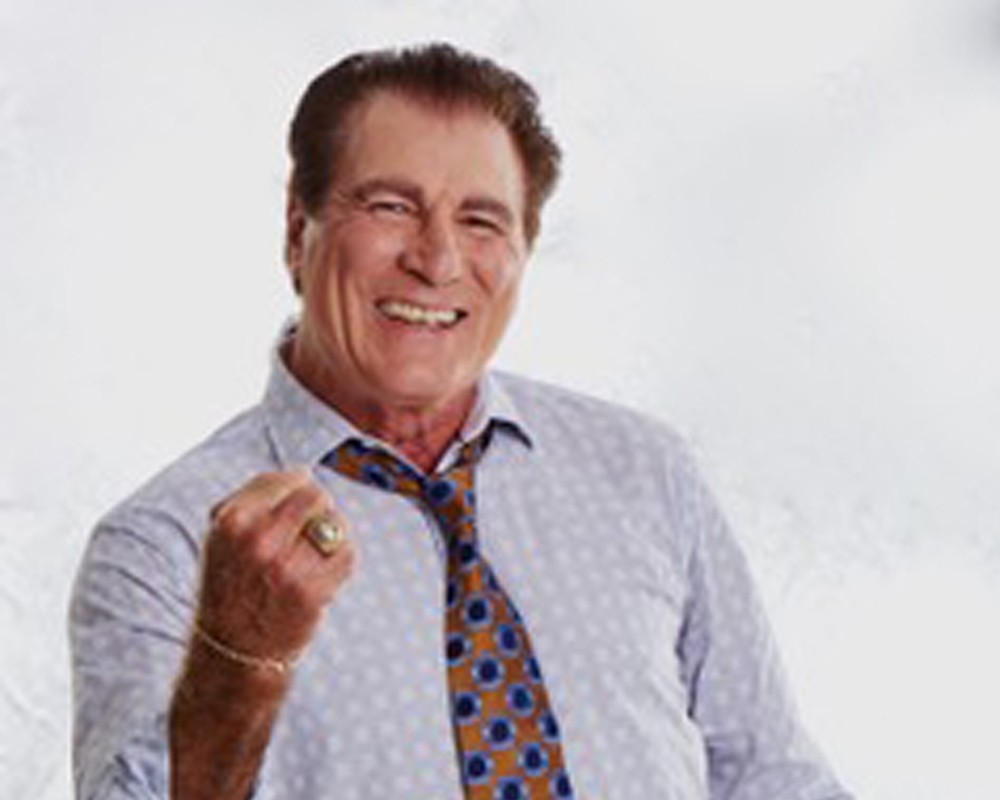 A middle school teacher and part-time bartender, Vince Papale left his hometown of Interboro, Pennsylvania in the spring of 1974 to try out for the Philadelphia Bell of the World Football League. He made the team as a wide receiver and played for them for two seasons. In 1976, at the age of 30, Vince tried out for the Philadelphia Eagles, made the team, and became the oldest rookie in the history of the NFL. He still holds that record today. Mr. Papale was with the Eagles for four seasons as a wide receiver and was voted Special Teams Captain by his teammates. A shoulder injury ended his career in 1979. Mr. Papale was voted “Man of the Year” by the Eagles in 1978 for his many charitable activities.

Mr. Papale attended St. Joseph’s College from 1964 to 1968 and graduated with an MS Degree in Marketing/Management Science. He was awarded a full athletic scholarship for Track and Field. His Senior Year he captained the Track Team and was recipient of the Most Outstanding Senior Athlete.

Vince skillfully weaves his amazing story, with a nice blend of humor and passion, sharing his playbook for success mixing in education as the main ingredient.

In Vince’s energetic, enthusiastic, and passionate style, listeners get glimpses of what it took to go from a season ticket holder to Captain of an NFL Team.

Using video clips from Invincible, Disney, and ESPN, Vince, a tremendous story teller, shares his tips on seizing opportunities, overcoming odds, fulfilling potential and taking it to the highest level. His energy, passion and humor will keep the audience on the edge of their seats.

Successful teacher and coach Vince shares with you his training tips for reaching one’s full potential.

Now a spokesperson for cancer awareness, Vince wows audiences with his understanding, compassion, and humor when dealing with these life obstacles. From caregiver, to patient, to survivor you will feel ready to tackle any challenge after hearing Vince speak about one of his most passionate causes.

“Vince was absolutely fantastic — we could not have asked for a more gracious, passionate and relatable speaker for this crowd of sales guys! … he presented his message relating his experiences growing up and his time with the NFL and overcoming all odds, translated better than any other message could have. He was also so funny and fun loving and received a very well-deserved standing ovation at the end of his speech. He stayed at the cocktail reception afterwards and took pictures and signed autographs and the guys just loved that!”

“… the event was great! We did a survey with our employees immediately following the event and greater than 90% of our employees found the program to be excellent! That speaks volumes!”

“He was personable, down to earth, genuine and his presentation was motivational. He was a true joy to work with prior to the event as well as during.”

“Vince is a high energy, engaging speaker who really connects with his audience.” 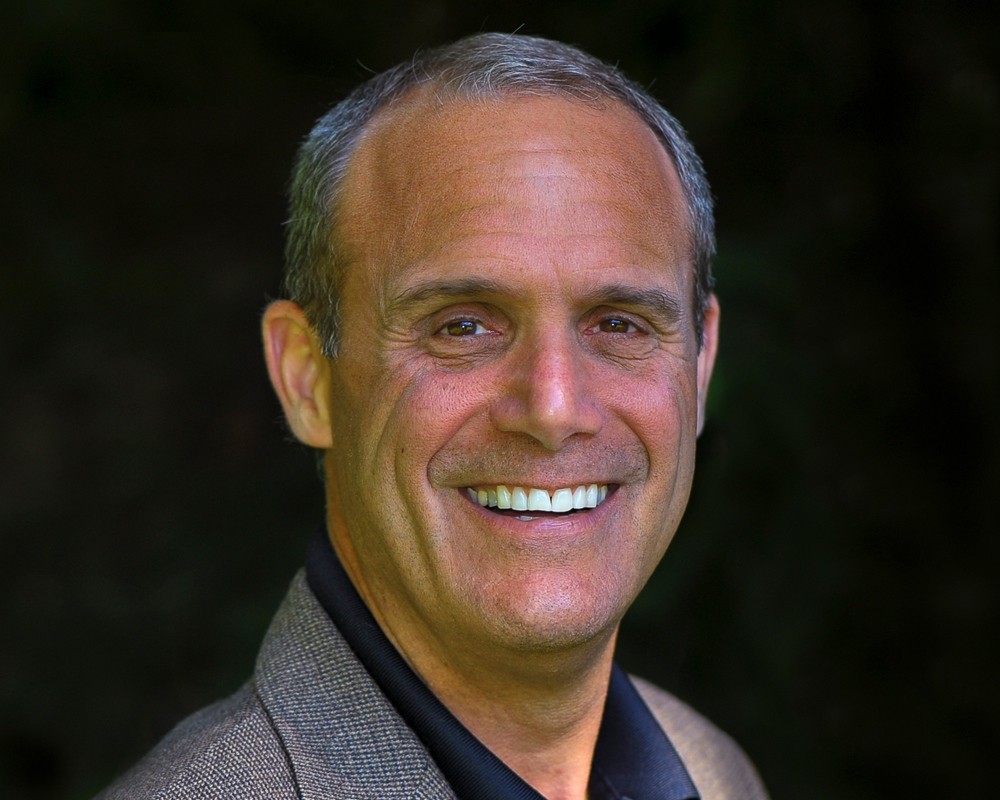 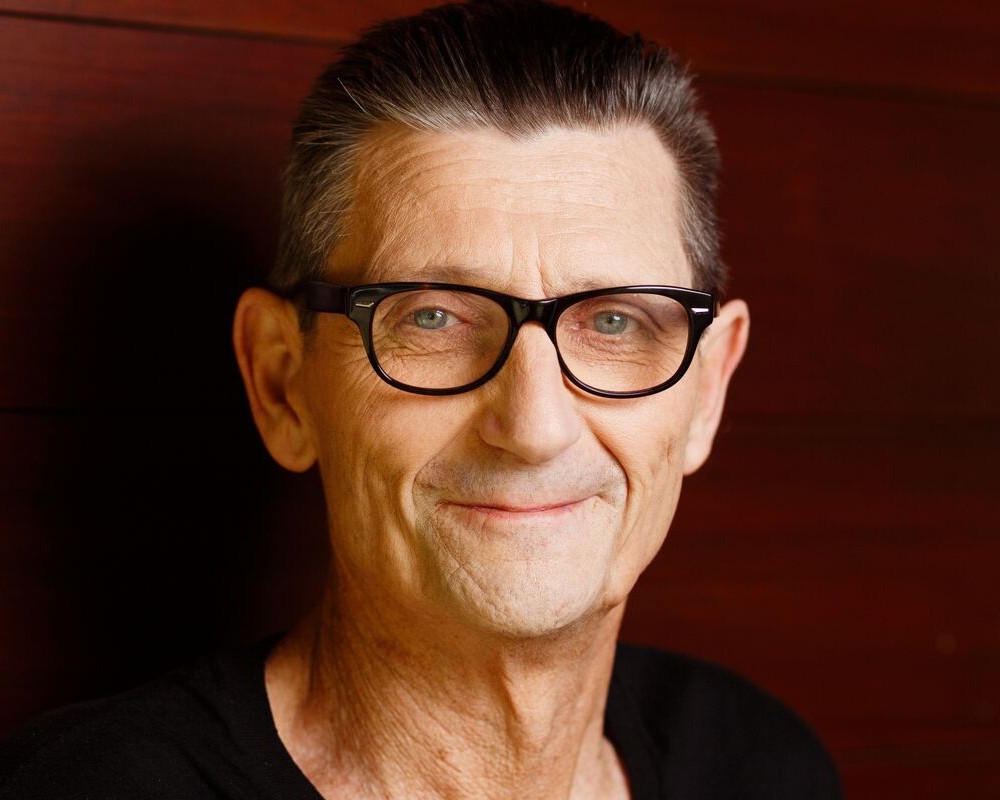 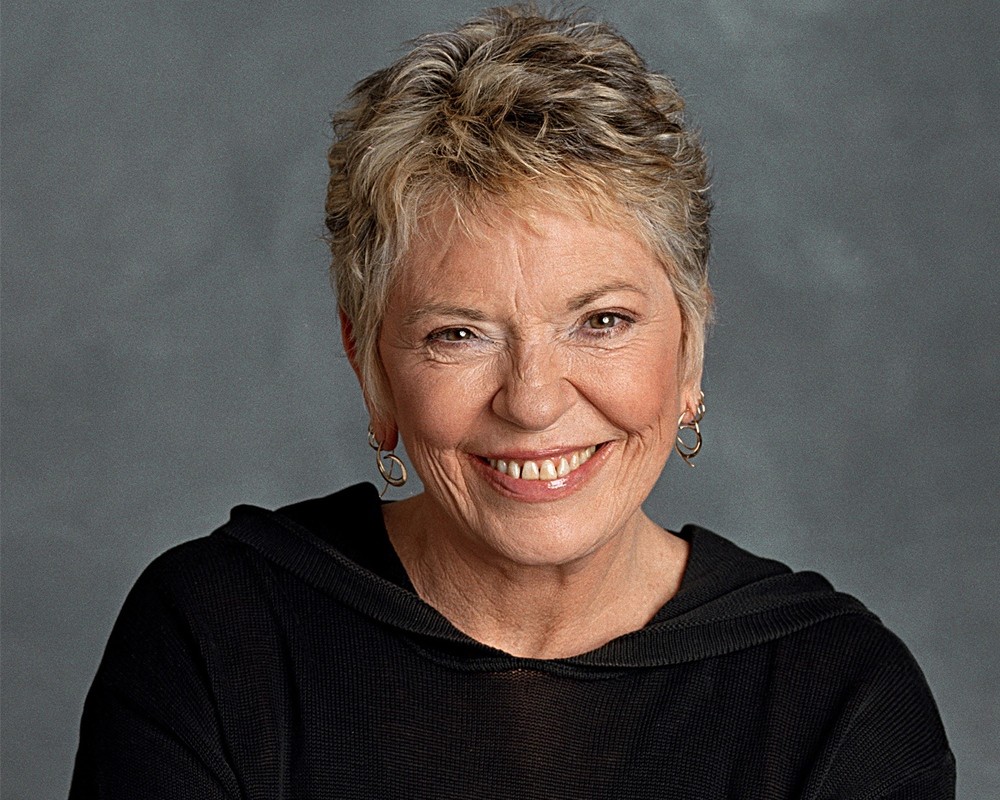 Journalist and Award-Winning TV Producer, Cancer Survivor
Fee Range: Call For Fee
Inquire About Virtual Fees
Read More
By continuing to browse, you consent to our use of cookies. To know more, please view our Privacy Policy. Hide