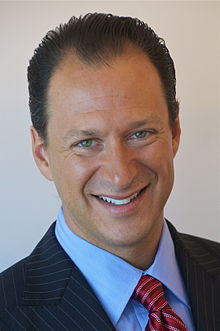 Identity Theft: When Your Info is Compromised by Robert Siciliano

When an identity thief does this, your good name is soiled—the name you have worked so hard to keep in good standing. Rectifying it can be as simple as a phone call, or it can be as difficult as having to prove your innocence to a jury of your peers.

Identity theft, also known as identity fraud, encompasses various types of crimes. The identifying factor is that a criminal has wrongfully acquired and adopted someone else’s personal data. This can include the victim’s name, Social Security Number, address, date of birth, credit card information, bank account number, or any other type of personal information. 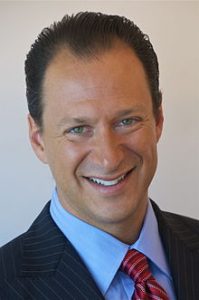 When identity theft affects you, it can consume your time and ruin your credit. You become a liability for an employer or a college administrator. You may be perceived as someone who has bad credit as a result of your own doing. You have a black mark on your reputation. In short, it is the victims, not the criminals, who have a difficult time functioning in a credit-driven society.
What follows is a real-world example of this type of crime:

An 18-year-old man was driving in his vehicle, and he rolled through a stop sign. He was pulled over by a police officer that witnessed the offense. When the police officer checked his information, it was determined that there was a warrant out for his arrest for numerous prior violations. After his arrest and subsequent trip to the police station, they learned that his Social Security Number was tied to a man who was 49 years old. This young man learned that his identity had been stolen a number of years ago! The identity thief had opened up several businesses in the young man’s name while he was still a child. Identity theft is the only crime that I am aware of in, which you are presumed guilty until proven innocent.

What Are the Categories that Define Identity Theft?

Each type of identity theft can have a devastating impact. Victims with whom I have worked with are taxpaying citizens who do the right thing, who work hard to earn honest livings.

When their personal information was compromised, thieves opened up financial accounts in their victims’ names, and when these new accounts were opened, it affected the victims’ ability to rent an apartment, buy a car, or buy a home.

When your good name is stolen and stained, you are thrown into a position where you are responsible for fixing it. This means you are delayed in getting the car, home, or apartment you need. For those seeking employment, it also means you could lose the opportunity to get a job, because some employers check credit scores to learn more about prospective hires.

Robert Siciliano is an expert on Personal Security, and is fiercely committed to informing, educating, and empowering Americans so they can be protected from violence and crime in the physical and virtual worlds. His personal security and identity theft expertise are assets to any program or organization that demands straight talk, common sense, and potentially life and property saving results right now.