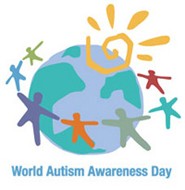 Autism is a general term for a group of complex disorders of brain development. These disorders are characterized, in varying degrees, by difficulties in social interaction: verbal and nonverbal communication and repetitive behaviors. According to the United Nations: 1 in 88 U.S. children has autism and that more children will be diagnosed with it this year than with childhood cancer, juvenile diabetes, or pediatric AIDS combined. 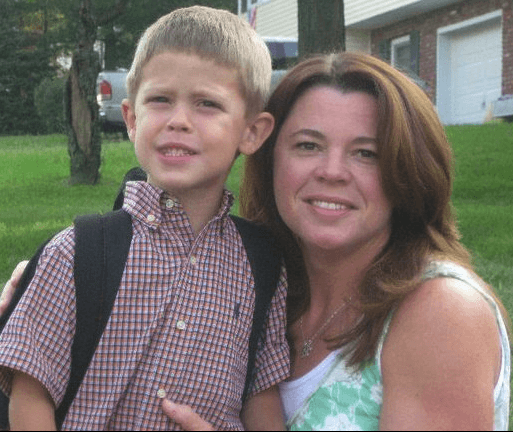 Our own Kristi Wilson has a seven-year old son, Jake, who is Autistic. He was diagnosed at just 22 months with moderate classic Autism. Though he is considered “high functioning,” says Kristi, it has not been an easy road for him and her family.

Kristi shares, “Having a child with an invisible disability is hard because the rest of the world sees a child who appears to be typically developing and therefore, they place expectations on the child that are not appropriate to their level of development: socially, emotionally, physically, mentally, or intellectually.”

Like most families with Autistic children, it can be a daily struggle for the Wilson family. She goes on to say: “Jake’s inability to engage in a way that is relevant and appropriate, can sometimes make it challenging for us as a family to engage in ‘regular” everyday activities. This [can lead] to anxiety, isolation, and grief.”

However, Jake’s journey has taught Kristi and her family to have an optimistic spirit and be less judging of people and more compassionate. She says, “I have learned to teach children about respect and understanding differences, but most importantly to never judge a book by its cover!”

Speakers Who Are Going BLUE for Autism:

Autism Speaks is the world’s leading Autism science and advocacy organization, dedicated to funding research into the causes, prevention, treatments and a cure for Autism; increasing awareness of Autism spectrum disorders; and advocating the needs of individuals with Autism and their families. Dr. Randal Pinkett is most known as a winner of The Apprentice in 2005—but he’s proudest of his active involvement as the national spokesperson for Autism Speaks.

He first got involved with the organization in 2005 during The Apprentice. As the program’s final task, assigned by Donald Trump, Dr. Randal Pinkett led a team of contestants to produce an event to benefit Autism Speaks. The event, a celebrity charity softball game, was rained out, but Randal’s team still managed to raise an impressive $11,000.

If you liked this story, you will also like this article: Battle Breast Cancer by Turning Awareness into Action! and National Breast Cancer Awareness Month: 3 Motivational Speakers Who Inspire