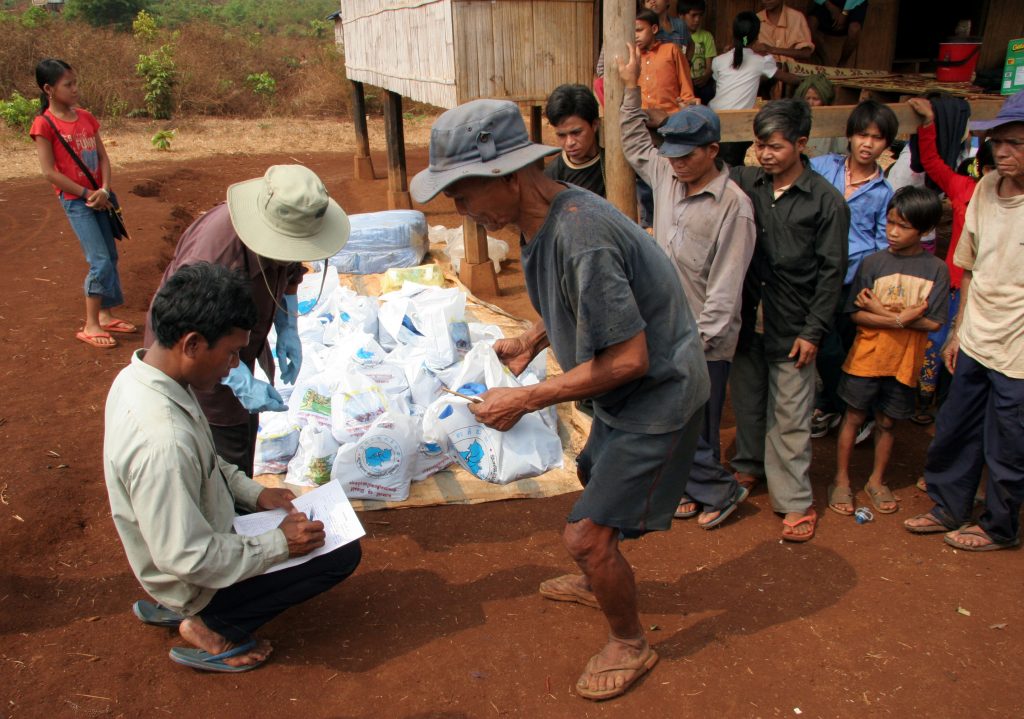 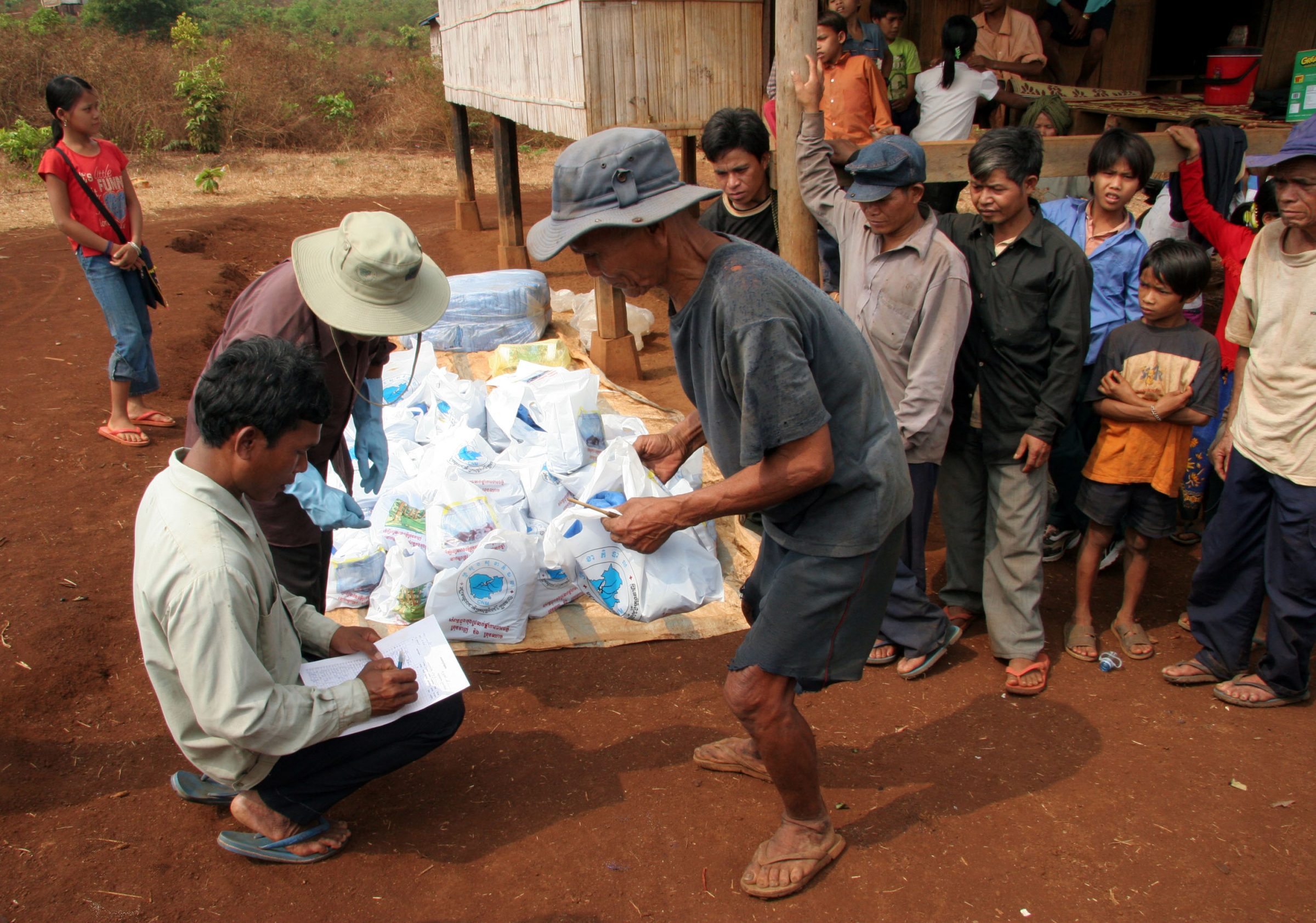 Today is World Health Day. Established by the World Health Organization (WHO) in 1950, this day aims to recognize and combat diseases that plague the world’s population.

This year, the World Health Organization plans on recognizing vector borne diseases, diseases such as malaria, dengue fever, lymphatic filariasis, chikungunya, Japanese encephalitis and yellow fever, caused by vectors such as mosquitos, sandflies, bugs, ticks and snails. Here are some facts about vector borne diseases and how you can help prevent them:

Vector-borne diseases account for more than 17% of all infectious diseases, causing more than one million deaths annually.

More than 2.5 billion people in over 100 countries are at risk of contracting dengue alone.

Malaria causes more than 600,000 deaths every year globally, most of them were children under 5 years of age.

Other diseases such as Chagas disease, leishmaniasis, and Schistosomiasis affect hundreds of millions of people worldwide.

Many of these diseases are preventable through informed protective measures.

Access to water and sanitation is very important factor in disease control and elimination. 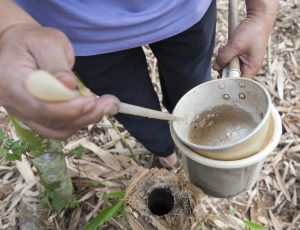 I’ve had my own personal battle with malaria during my visit to Ghana. I was six years old when I contracted it, but luckily we had access to a hospital and adequate medicine, but many people aren’t afforded the same luxury. It is important to know the symptoms of this disease when visiting Sub-Saharan Africa, Asia, as well as parts of South America, and Europe, among other places.

According to the World Health Organization, Malaria is a life threatening disease caused by parasites that are transmitted to people through the bites of infected mosquitos. Though malaria infections have reduced by 42% since 2000, strides are still being made to eradicate the disease entirely. With more than 50% of the world’s population at risk, it is important to know the facts before you plan your next vacation.

…Interested in learning more about world issues? Be sure to browse through our Global Issues Speakers, as well as our Health and Wellness Awareness Speakers to book the perfect speaker for your next event.