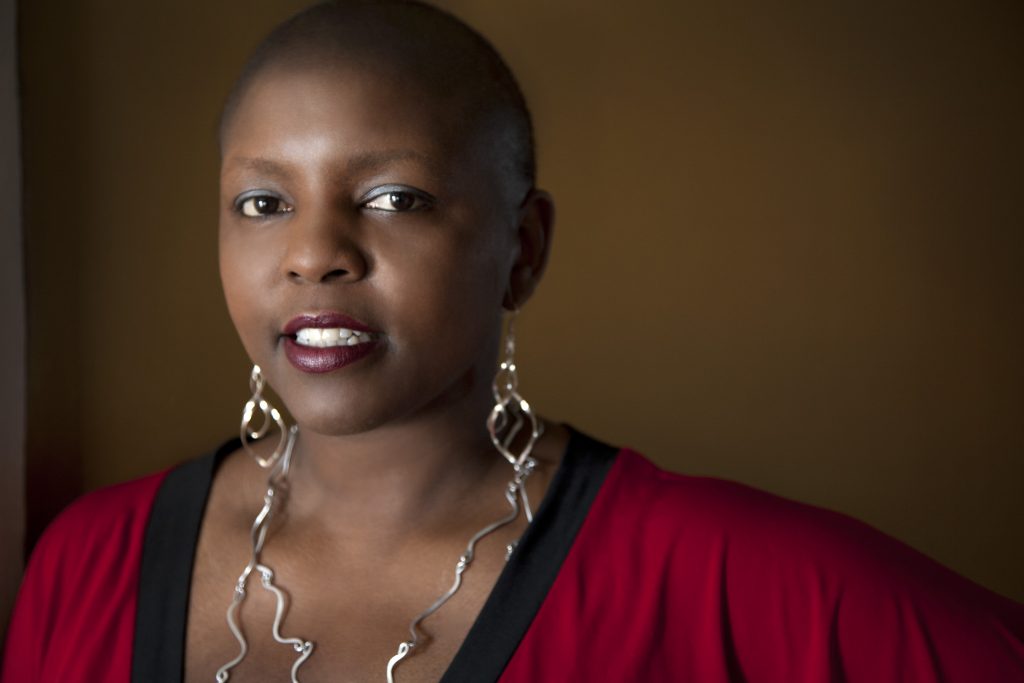 Election night 2008 will always be remembered as a bittersweet moment for documentary filmmaker and keynote speaker Yoruba Richen. A night full of celebration and triumph, that many considered to be the climax of the black civil rights movement, provided the backdrop to a devastating setback in the fight for marriage equality. When Yoruba stumbled upon an article that published a false poll blaming the African American community for the passage of Prop 8, she took it upon herself to investigate whether animosity actually existed between these two minority groups.

In her popular 2014 TED Talk, Yoruba explores the similarities between both movements and minority group struggles. She believes that rather than competing with each other, minority groups must support and enhance each other to become victorious in the fight for equality.

Watch Yoruba Richen’s TED Talk to explore the interconnectedness of the Gay Rights and Civil Rights movement and to see what future Freedom Fighters can learn from both groups.