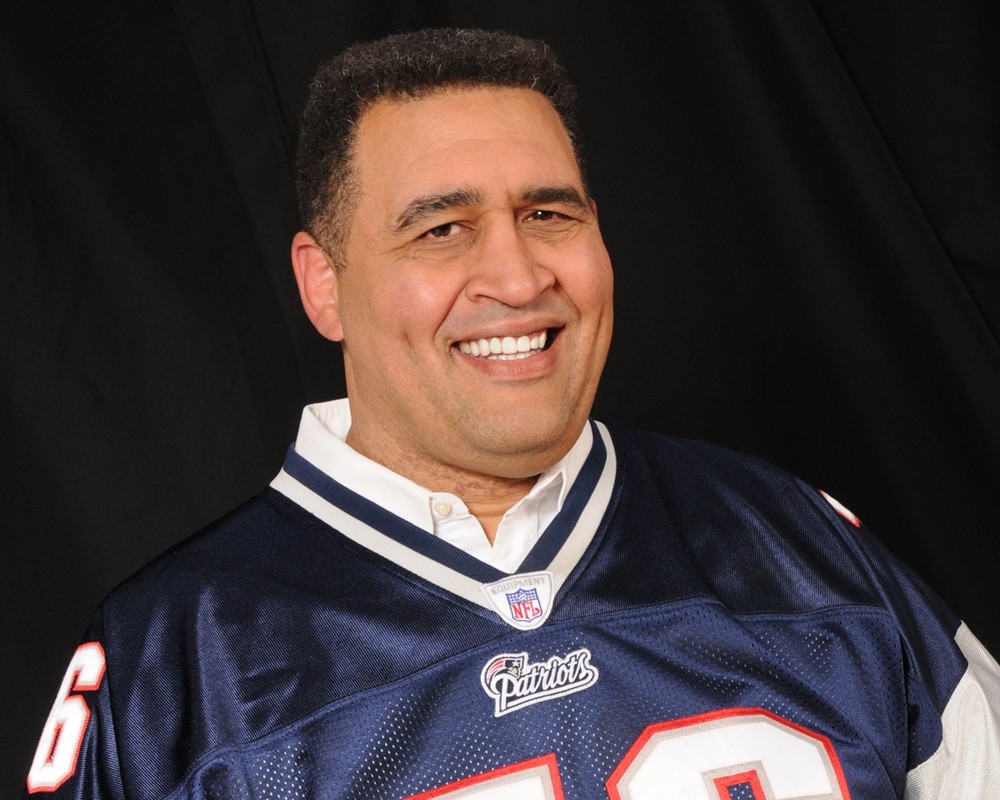 A STANFORD UNIVERSITY, Academic ALL-AMERICAN, launched from his Silicon Valley roots to the NATIONAL FOOTBALL LEAGUE as the NEW ENGLAND PATRIOTS 1st Round Draft Pick in 1981. Holloway achieved ALL- ROOKIE honors his first year and quickly rose to become, “…the best blindside Tackle in the NFL” reported by NFL Legend and Hall of Famer “Mean” Joe Greene. As a 5 time NFL ALL-PRO; Holloway’s leadership help propel the 2-14 PATRIOTS to SUPERBOWL XX as Team Captain. Holloway’s vision for excellence and expertise in global business development put him on the front line again as the Vice President of the NFL Players that resulted in the landmark $2 Billion Dollar TV Contract in 1988. In 1995, as a forward thinking expert in new digital technology, Holloway crafted the very first online digital platform with ABC SPORTS & ESPN, generating 3,000,000 views in the first 48 hours; an innovation that changed the sports marketing world forever.

Holloway’s global digital footprint exceeds 126,000,000 in 185 countries; and remains one of the most influential new minds in digital marketing, media reach and brand development.

TOTAL MARKET DOMINATION
THE PASSION OF THE PLAYMAKER
TEAMWORK – CARRYING THE GAME BALL TO WIN
TO BE #1 THE BLITZ PICK-UP
7XPOWER: SHOCK & AWE!
WIN! - THE CUSTOMER EXPERIENCE
OVERCOMING ADVERSITY

The MINDSET OF THE CHAMPION. This is a fast paced, hard hitting, high pow- ered packed with new thinking creating value immediately.

This is the most requested KEYNOTE delivered around the world. WARNING! This is an intense, frank, roller-coaster breakthrough experience.

TEAMWORK. Everyone must lead with great vigor, vision, energy, passion and direction. Everyone must CARRY THE GAME BALL WIN! The Ultimate Game Changer.

7 KEYNOTES are delivered at once, with everyone “getting it”; from BOOMERS, GenX, GenY and the Millennials. Vision. Leadership. Passion. Focus. Commitment. Courage. Contribution; with a shocking drop jaw ending.

INNOVATIVE SALES strategies to WIN The Customer Experience to become the SOLE SOURCE in the market.

The turbulent market is disruptive and uncertain, “THE NEW” disruption is YOU! This is not a speech. This is a thoughtful conversation for the serious-minded ex- ecutives that must make the impossible happen.

“He [Brian Holloway] related well with the audience and his message was right on target.  He did a terrific job and from the evaluations I’ve been receiving, people feel he’s been our best speaker yet.” 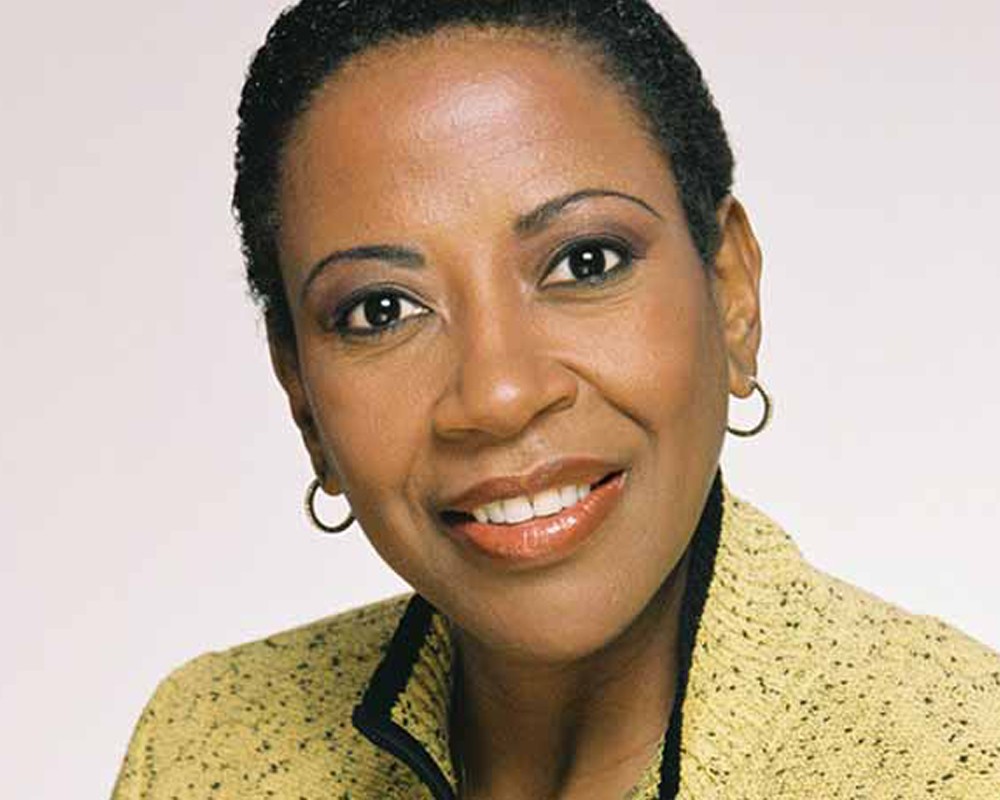 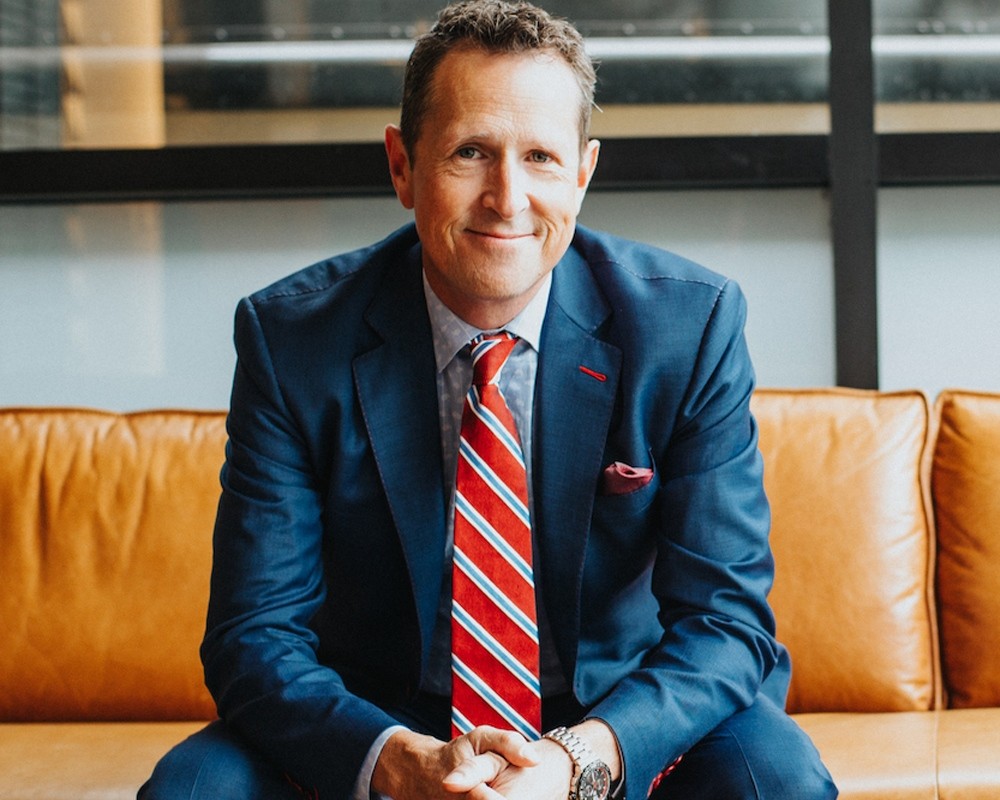 Keynote Speaker on personal performance, Author & Performer
Fee Range: $10,001 - $15,000
Inquire About Virtual Fees
Read More
By continuing to browse, you consent to our use of cookies. To know more, please view our Privacy Policy. Hide