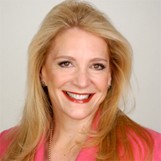 NEALE GODFREY’S TRAILBLAZING WORK
Neale S. Godfrey is the financial voice for women and Baby Boomers as well as a world-renowned speaker and author, who has inspired millions through her work. She motivates, trains, educates, and frankly, entertains by delivering her core message: Empower yourself to take control of your financial life. Neale brings an important perspective on connecting the financial dots for families, which she currently delivers to thousands of general corporate audiences and financial advisors.

Neale currently serves on the Board of Advisors for DriveWealth, LLC, a registered broker/dealer with a low cost, mobile investing platform, and Greenlight Financial Technology, Inc., a permission-based spending card for children, giving parents the ability to “greenlight” transactions.

She is also an Innovation Fellow and Executive in Residence at the Columbia Graduate School of Business. Neale is a popular contributor to Forbes.com, writes as a personal finance contributor to Kiplinger, and serves audiences of all ages with thought-provoking content on critical money topics via her website.

MAKING MONEY MAKE SENSE
As the creator for the topic of “kids and money” and trailblazer for financial literacy, Neale Godfrey has worked tirelessly over the last 35 years to connect the family around the topic of money.

Neale began her journey in 1972 as one of the first female executives at Chase Manhattan Bank (the world’s largest bank at the time). She later went on to become President of The First Women’s Bank and founder of The First Children’s Bank and the Institute for Youth Entrepreneurship in Harlem.

Neale is the New York Times #1 Best-Selling Author of Money Doesn’t Grow on Trees: A Parent’s Guide to Raising Financially Responsible Children and has authored a total of 27 books to empower kids and their parents to have a healthy relationship with money.

PUTTING DOLLARS AND SENSE TOGETHER
In 1989, Neale formed her own company, Children’s Financial Network, Inc., with the mission of educating children and their parents about money. Among her many accomplishments, Neale developed the first money curricula for children and young adults, Pre-K through High School, The One and Only Common Sense/Cents Series, as well as an interactive computer game called MoneyTown. More recently, Neale partnered with Tom Hester (Character Designer for Shrek) to give a facelift to her money characters. Those characters are featured in all three of Neale’s #1 Educational mobile gaming apps in the App Store.

TELEVISION, TASK FORCES, AND TELLING IT LIKE IT IS
Neale has served as a National Spokesperson for companies such as, Aetna, Coca-Cola, Fidelity, Lincoln Financial, and Microsoft. She has also appeared as a financial expert on programs such as, The Oprah Winfrey Show, Good Morning America, and The Today Show as well as in the PBS special, Your Money, Your Children, Your Life. Neale was also a former Nationally Syndicated Columnist for the Associated Press, Forbes, and the Huffington Post.

Neale has served on White House and Governor’s Task Forces, as well as on the Board of Directors of The NY Board of Trade, UNICEF, University of Charleston, Morris County Chamber of Commerce, UNWomen, and Young President’s Organization (YPO). She is currently involved in New Jersey’s State Employment and Training Commission Council on Gender Parity in Labor and Education as well as the state’s Science and Technology Workforce Subcommittee. Neale also serves on the National Urban League Guild Board.

CONNECTING THE GENERATIONS THROUGH MONEY AND CHARITY
Neale helped found a YPO global entity called RISE, an international social and ecological movement and incorporated into WorldMerit (WM). WM connects Millennials in 160 countries helping to address global issues. She is also a faculty member of the Entrepreneurship Bootcamp for Veterans with Disabilities (EBV) and V-Wise, Veteran Women Igniting the Spirit of Entrepreneurship, operated by The Institute For Veterans and Military Families at The Whitman School of Management of Syracuse University.

ACCOLADES, AWARDS, AND APPLAUSE
Neale has earned recognition from the White House for her program, LIFE, INC: The Ultimate Career Guide for Young People, sponsored by Deloitte Foundation. She has been honored with awards such as:

How to Raise Financially Responsible Children
Work-Life Balance: Time and Money
Cleaning out Your Financial Sock Drawer
The ECO-Effect™: The Greening of Money
Virtual: How To Teach Your Kids and Grandkids to be Financially Resilience in Tough Times
Virtual: Mom Inc.: Increase Productivity By Prioritizing at Home and Work
Virtual:

Are you sick of the, “I want, I want,” syndrome with your kids thinking money grows on trees? Neale will give parents and grandparents tips and tools to raise financially responsible children. She starts with the “natural consequences of money”, which means the only way to get money is to earn it, there is no entitlement program in life. She will discuss her allowance system and how the kids will also give to charity. Each participant will leave with an action plan for success.

When it comes to money, are you a busy parent that seems to be juggling work, kids, relationships, family, friends? Does your alone time seem to be in the bathroom? Is there never enough money left over for you? Neale will give you guilt-free ways to balance your life when it comes to both time and money.

This seminar will help women to look at their financial life in small pieces. If you think about cleaning the whole house it is too daunting, but if someone said just clean your sock drawer you can handle that. Women will leave with their own personal financial plan for success and even a network of women who will help them achieve their goals.

Neale has combined ECOnomics (saving money) with ECOlogy (saving the environment) for kids , parents, and grandparents so that we all can make the world a better place. She shows participants how they can ECHO their ideas to communities and the world

Even in these tough times – when we are so distracted – we need to keep parenting. And, it’s

more important than ever to make sure that we are the parents we want to be. Why? Because

if we don’t set our kids up for success, we set them up for failure.

You may not have raised your kids to be financially responsible. Maybe you never taught them

own someday. You may have supported the; “I want, I want” syndrome. You doled out a $20

grew up and allowed them to think that, indeed; “Money Did Grow On Trees.” You allowed

grandma and grandpa to spoil them. You handed them one of your credit cards as they went to

the mall and later to college. You didn’t make them get “grunt” jobs to earn money. And, you

experience the financial facts of life all on their own. By the way, you even allowed Hotel Mom

and Dad to come complete with room and laundry service and gas in the car. You become co-

dependent and financial illiteracy follows our kids into adulthood.

Neale Godfrey can help. Neale is a passionate advocate for the topic of raising financially

resilient children and grandchildren. With a little coaching, you can press the “Pause Button”

and start over from where you went off the rails. It is never too late. More importantly, it is

never too early to start these lessons. It’s a life skill your kids will need.

Neale is a guru and pioneer in the field of teaching kids about money. Her book Money Doesn’t

Grow On Trees: A Parent’s Guide To Raising Financially Responsible Children is a New York

Times #1 Best Seller, and she has assisted millions of families build and achieve their financial

If motherhood is the toughest and most rewarding job many women will have, it’s also one to which they’re least likely to bring their workplace skills.

Every day, women at work supervise, organize, and delegate authority. We create budgets, think creatively, put visions into practice, and work toward clearly defined goals. Yet when we go home and are faced with the needs and demands of managing a household and family, we seem to forget the strategies that worked for us so successfully during the workday.

Let Neale Godfrey show you how to incorporate effective business concepts and procedures into better home and family management. Just as women brought their emotional intelligence into the office, they can now take their work skills — like outsourcing, delegating, and project management — and put them to use at home. You can’t fire the kids, but you can make them effective members of your household team.

Neale will give you all the tools you need, from creating a family mission statement to tips that help you set priorities and goals. Neale will also show you how to turn ongoing problems into manageable projects and provides effective communication techniques to defuse emotionally charged situations. And, Neale will share anecdotes, advice, and real-life solutions to take into your own homes.

Work-life balance? What’s that!? Neale Godfrey has “been there and done that.” As a single Mom, executive, and entrepreneur, understanding what it means to be overwhelmed by the feeling of being torn. So, how do you battle the constant pull, mentally and physically, between the people who mean so much and the career that means so much as well?

Neale Godfrey speaks about being “in the moment” and applying the same strategic priority list she did at work to her personal life. Become the CEO of your life and to check the guilt at the door. Don’t beat yourself up for not being Superwoman — she’s overrated. If you have bought into the myth of “doing it all,” you’re going to feel torn in a hundred directions and guilty about not being present for any of the things you are doing. Remember, even Superwoman didn’t juggle all of the balls at once — if she did, even she would start to drop some.

Women can have it all, but it is about trade-offs and choice. It is more than just “Leaning In.” 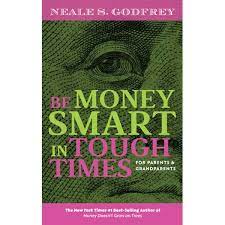 Be Money Smart In Tough Times: For Parents and Grandparents

MAKING CHANGE : A Woman’s Guide to Designing Her.. 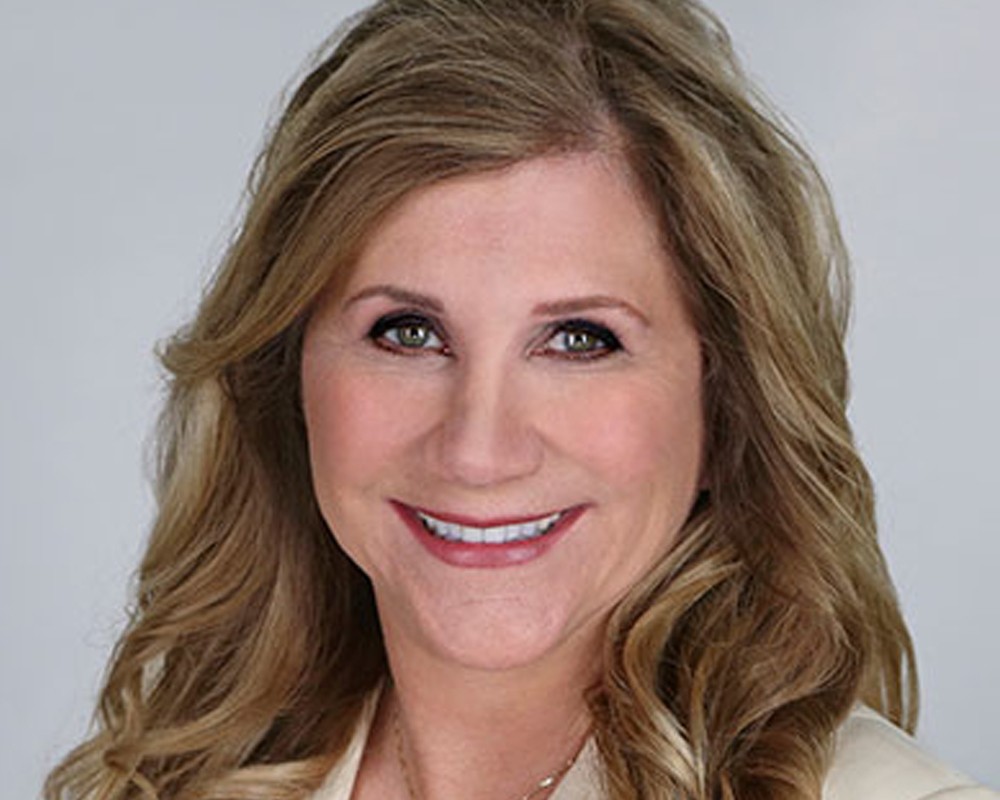 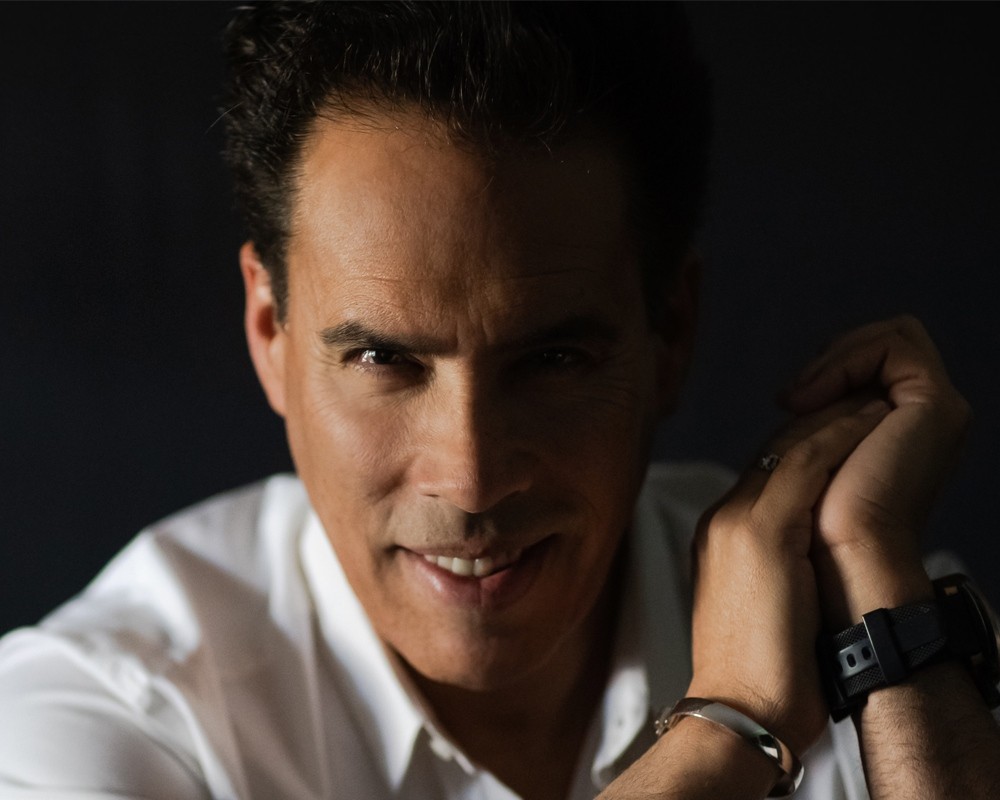 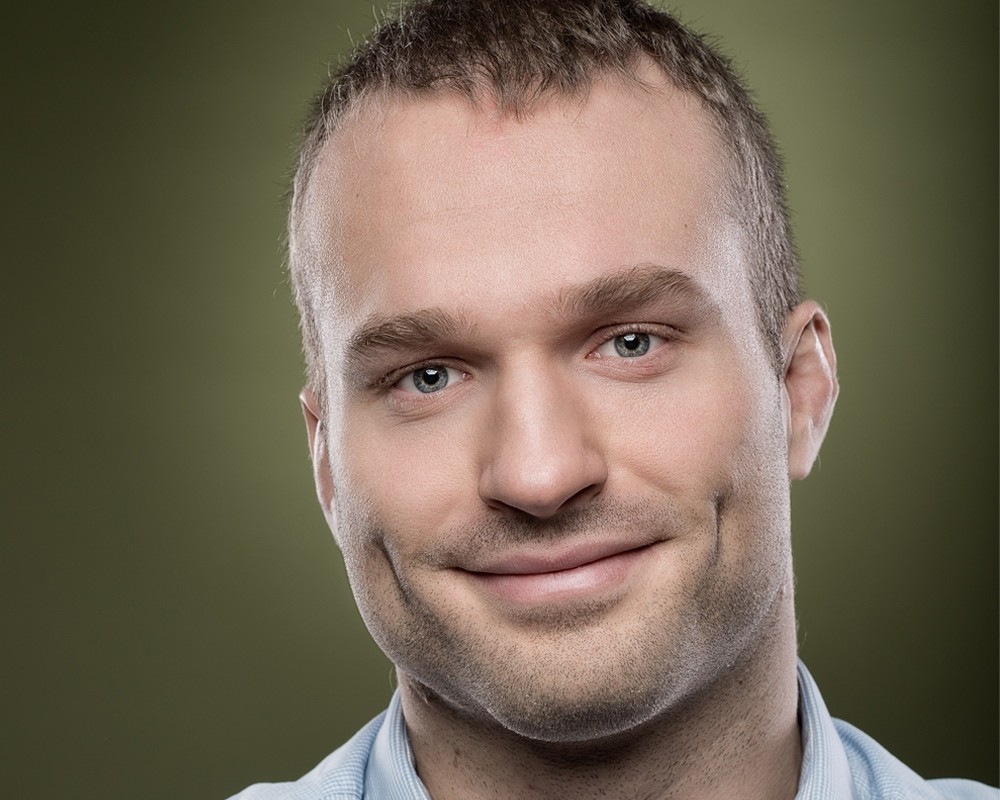 Inspirational Athlete, Author & Entrepreneur
Fee Range: $10,001 - $15,000
Inquire About Virtual Fees
Read More
By continuing to browse, you consent to our use of cookies. To know more, please view our Privacy Policy. Hide