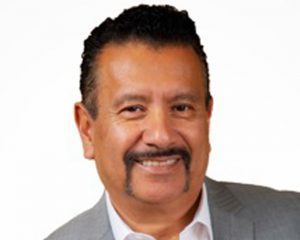 Richard Montañez is Vice President of Multicultural Sales & Community Promotions across PepsiCo’s North American divisions, leveraging best practices internally and externally to develop community partnerships. Throughout his career Richard has worked in various assignments and roles across all PepsiCo division and functions.

Richard started his PepsiCo career at Frito-Lay in 1976 as a janitor in its Rancho Cucamonga plant. He is recognized as the creator of the Flamin’ hot line of products including Flamin’ Hot Cheetos, which influenced future ethnic products and the first Frito-Lay Hispanic marketing team. In 1990 Richard helped write and launch the Continuous Improvement Initiative. He was instrumental in creating the first operation cost improvement team. In addition, Richard helped influence Hispanic products and marketing promotions for KFC and Taco Bell.

Richard is known for his visionary leadership and ability to develop new systems and products. He sits on numerous non-profit boards, and was appointed to serve on the California State Workforce Investment Board. He was recruited to the state board for his business experience in creating jobs and building training systems.

Throughout his career, Richard has accomplished several notable achievements and awards. Both state and federal government officials have honored Richard with numerous commendations for his work around education and leading economic growth. He was recognized by Hispanic Lifestyle magazine as one of the most influential Hispanics in corporate America, has been featured in Newsweek and Fortune 500 magazine.

He has been invited by the White House numerous times including the welcoming of Pope Benedict XVI White House visit. In 2004 Richard presented at a special United Nations event.

Richard and Judy Montañez have been married for more than 30 years and live in Rancho Cucamonga. He is a father of three sons and has four grandchildren.

“He is an outstanding presenter with an inspirational and motivating story.”

It was wonderful! Everyone really enjoyed Richard’s energy and they thought his story was really inspiring. Most people picked up on multiple takeaways from his presentation. I’ve attached a couple photos. Thanks again!

No evals have been compiled just yet but as far as I am concerned Richard Montanez HIT IT OUT OF THE PARK! He was unbelievable. Thank you so much for your recommendation on him. He had people buzzing the entire conference. He was sincere, funny, down-to-earth and impactful.

Richard was fantastic! He was the perfect fit for our audience. He was easy to work with and attentive to our group. 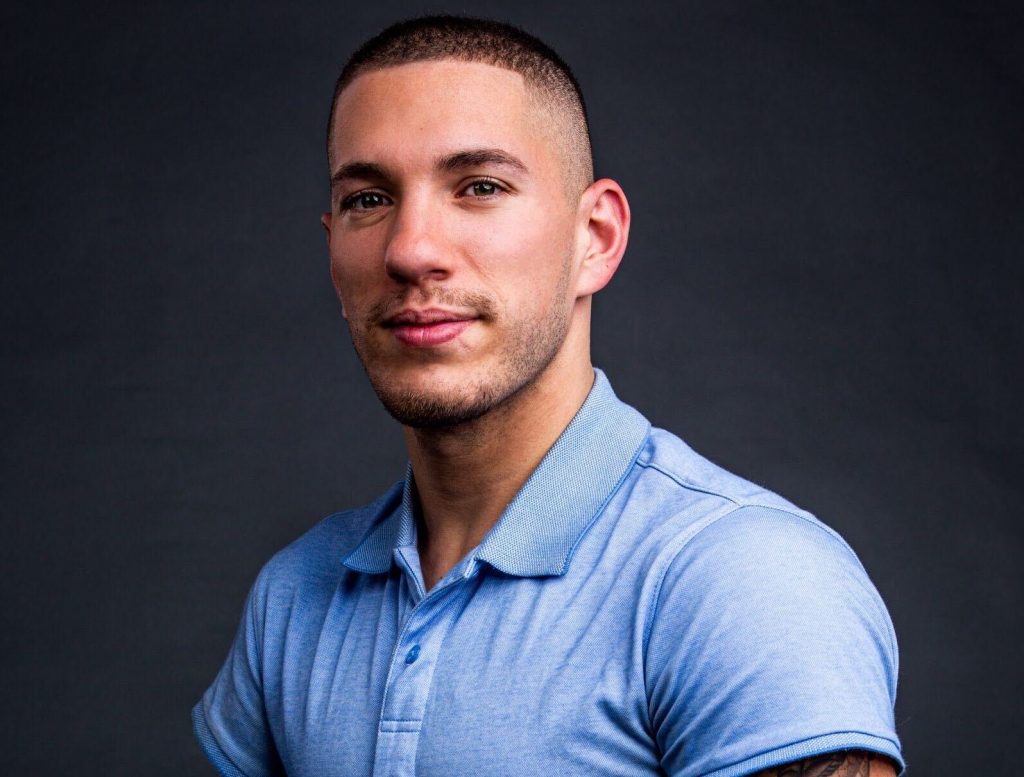 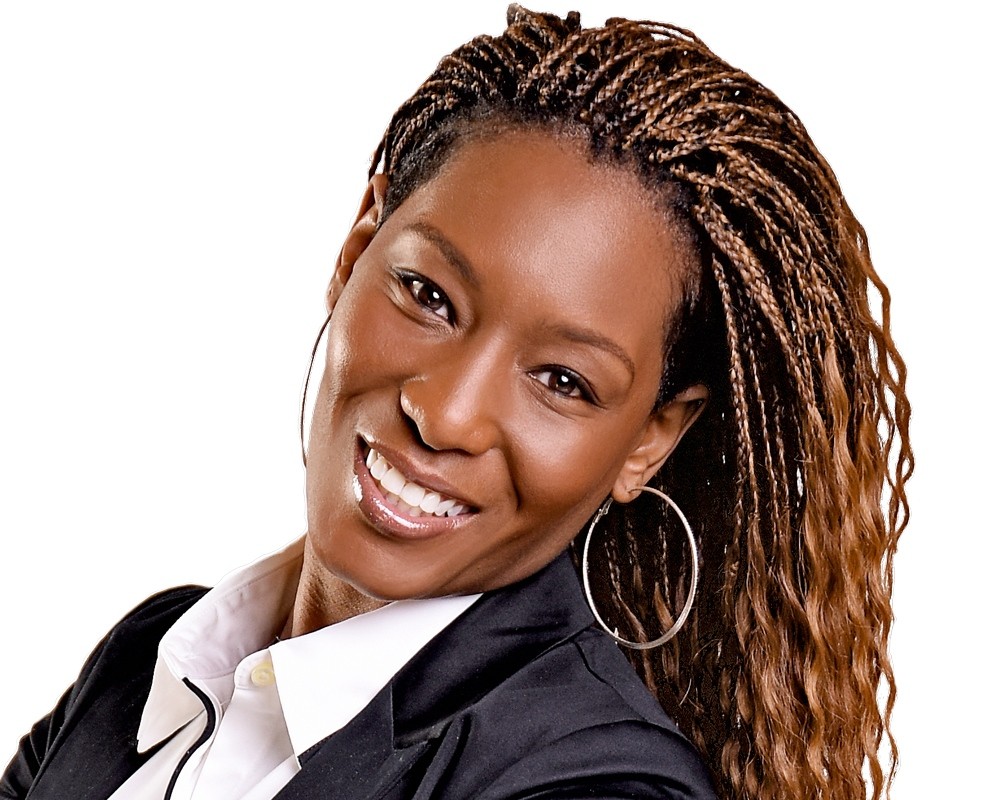 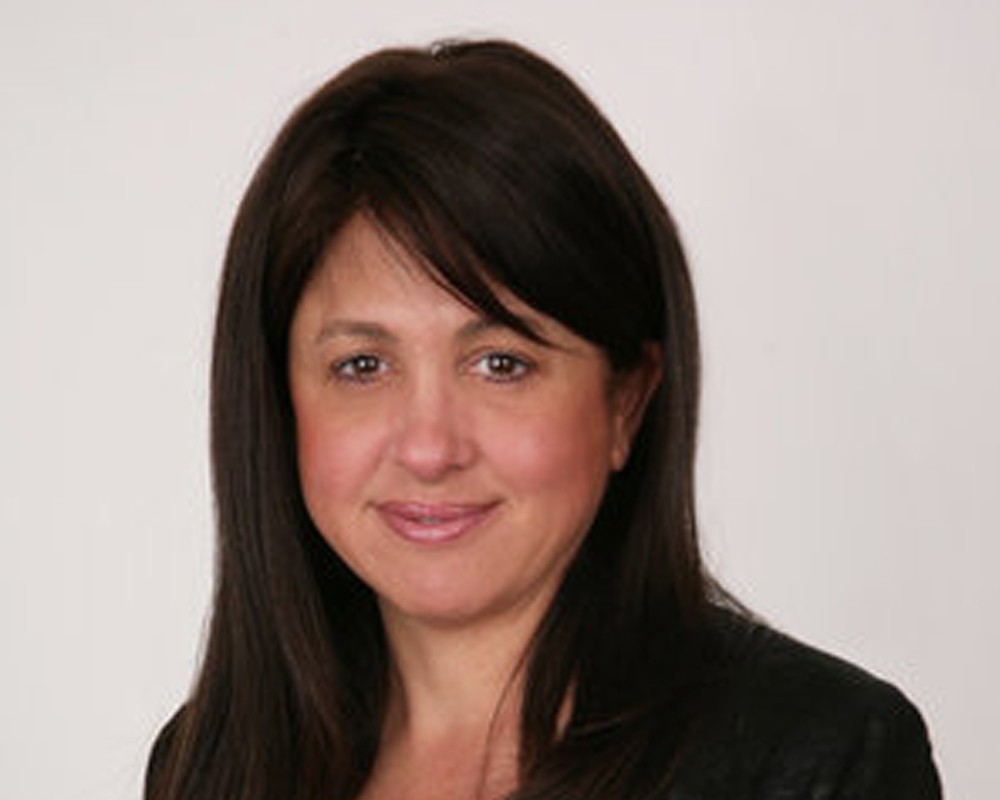 Founder & Chief Innovation Officer of Lead Inclusively
Fee Range: $15,001 - $20,000
Inquire About Virtual Fees
Read More
By continuing to browse, you consent to our use of cookies. To know more, please view our Privacy Policy. Hide