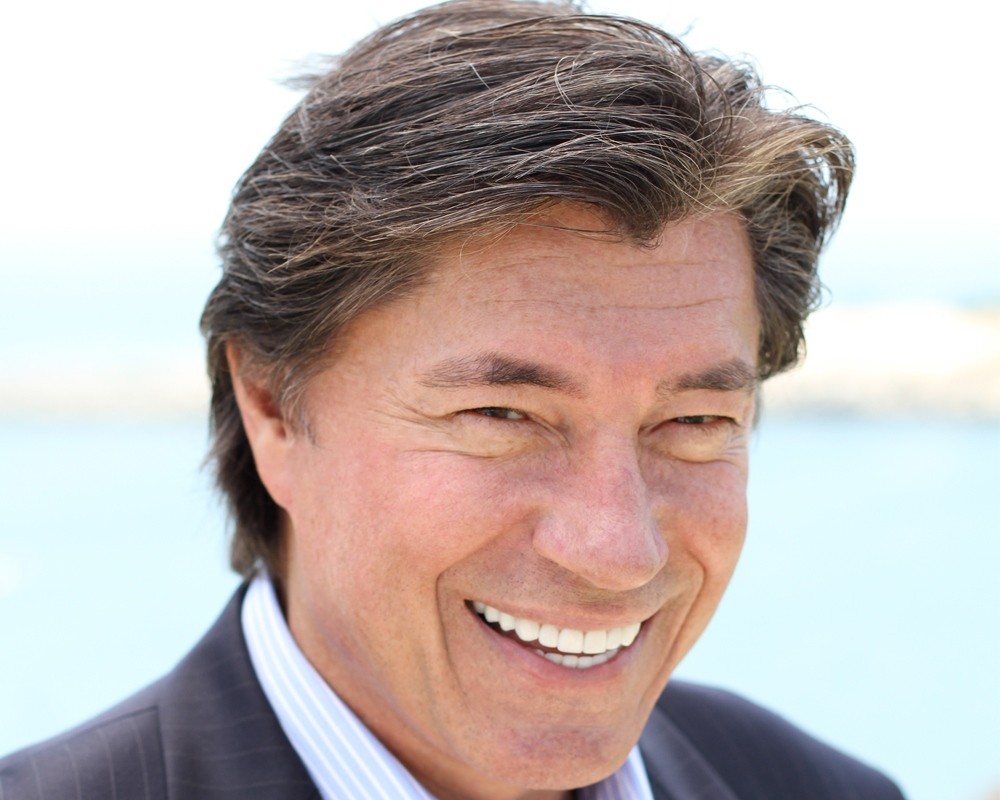 Are You Still Relevant?: How to Future-Proof Your Company & Yourself
POW vs. WOW: Cracking the Code on Customer Loyalty
Nobody Moved Your Cheese: Why You Must Be Accountable for Your Own Success
Ross Shafer: The Ultimate Emcee & Keynote Speaker

In this fun and enlightening Keynote, you will learn how to future-proof your company while energizing your team members. Your attendees will leave with the tools to achieve a 2-year lead on their competition. Ross encourages your audience to accept that Relevance is a moving target. Securing your growth, in this ever-evolving economy, requires the vigilance to respond to constant changes in customer (and employee) expectations. Ross unveils inspiring case studies that span the landscape of retail, manufacturing, B2B, construction, tech and healthcare.

The fallout of the On-Demand Economy has caused customer expectations to change. They can get anything they want – anytime they want it – which has forever altered how they judge your performance. In this highly entertaining and inspiring presentation, Ross will share the simple blueprint he developed to help his clients dramatically improve their customer experience scores. (EXAMPLE: one of his clients raised their JD Power scores 21 points in 90 days).

Who Moved My Cheese? was a popular book about how two mice dealt with catastrophic change. Ross believes that Nobody Moved Your Cheese is a more practical, real-world approach. In this high energy and hilarious keynote – perfect for setting up your opening tone – or ramping up your conference’s closing message – Ross will teach your audience that when you are the architect of your own life, you will have more time, money and happiness.

Ross Shafer is frequently asked if he can be interactive with your audience. The answer is a resounding “YES.” His style is to engage the audience at several points during his keynote. He often likes to present “from the floor” so that he can start a dialogue with your audience members. During a breakout session, Ross is on the floor at all times; bouncing between audience members. 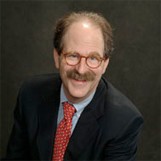 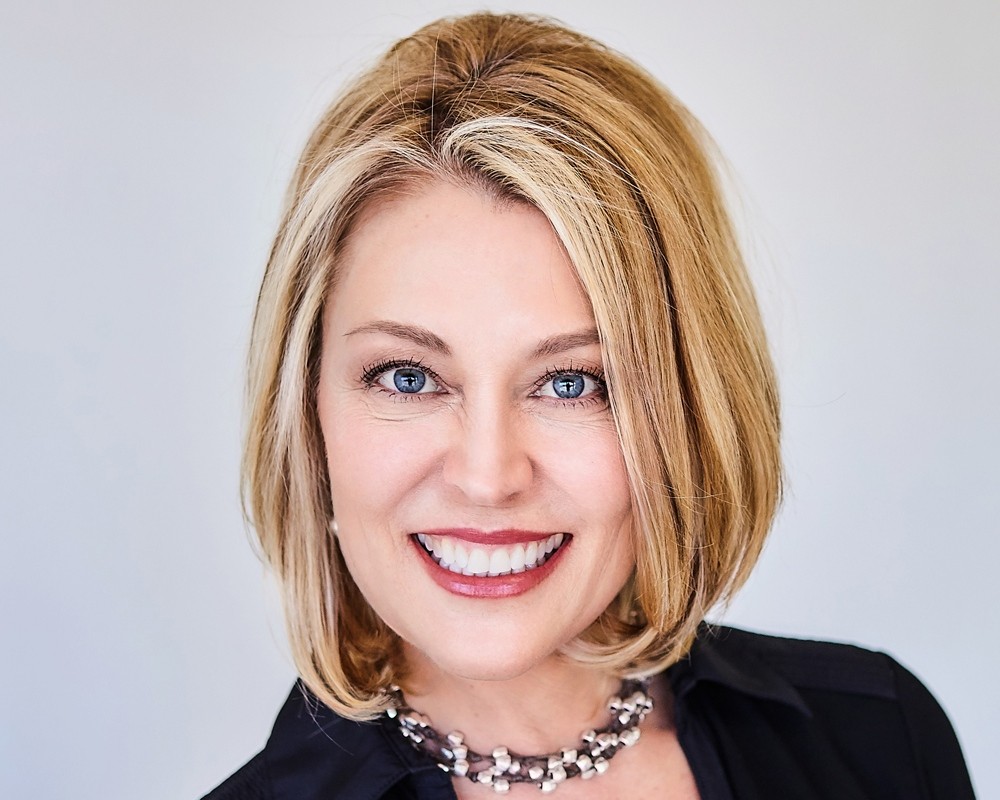 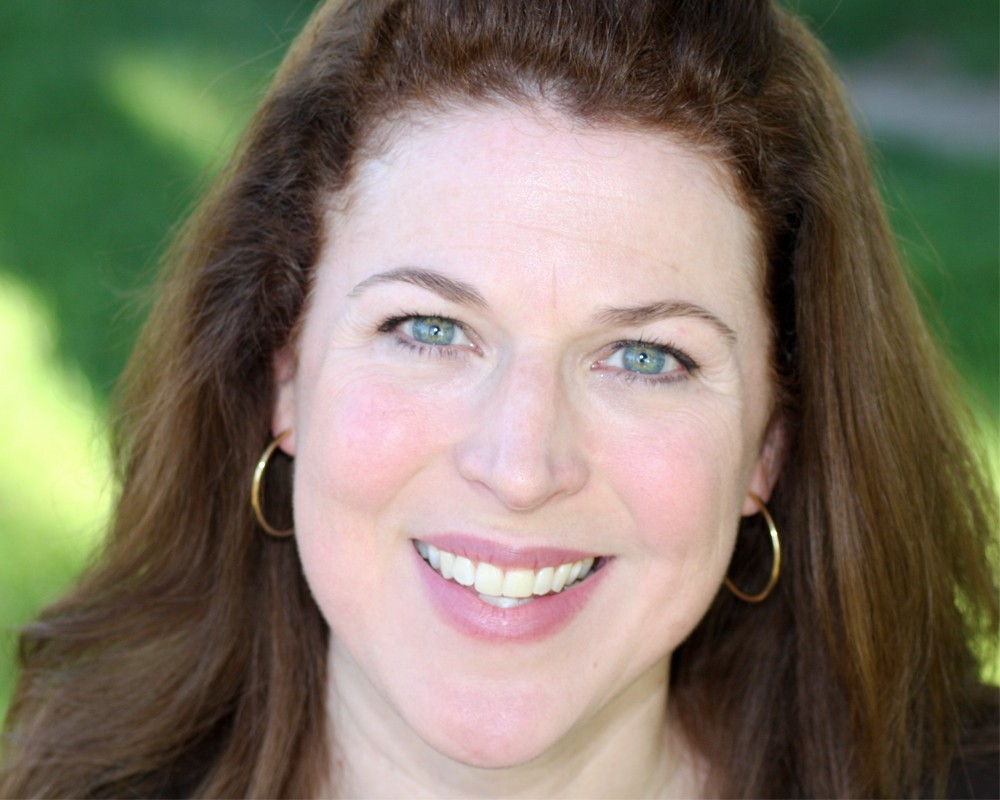