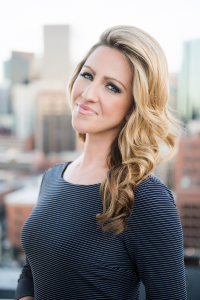 In 1937, Amelia Mary Earhart attempted to fly around the globe. Unfortunately, she disappeared over the South Pacific Ocean, never to be seen again.

In 2014, Amelia Rose Earhart recreated her around the world flight, to symbolically complete the journey of the inspirational American hero she was named after. The world watched as Amelia flew a single-engine aircraft 28,000 miles around the globe, successfully closing her flight plan, despite the technical, physical and emotional challenges of this great feat.

Amelia’s story isn’t all smooth sailing, in fact, it’s filled with turbulence that would have sent most pilots back to the hanger, as months before she was set to launch on her journey with over $2 Million raised, twenty-eight corporate sponsors, and a $4.5 Million aircraft she’d drilled a hole through the side of to hold a 200 gallon fuel tank, the whole trip nearly came to a crash landing on national television, even before it began.

Amelia did complete her flight, turbulence and all and today, she speaks to teams all over the world about how to learn to love the turbulence.

Capital One, Lockheed Martin, Walmart and United Healthcare are just a few of the organizations who’ve given rave reviews on Amelia’s enthusiastic and pointed message. From the art of navigating the holding pattern, to developing vision beyond sight, to what it takes to build a high functioning flight crew, her aviation analogies ring true, resonating with audiences in a meaningful way.

As a commercial pilot and international keynote speaker, with a TV broadcast career of twelve years, Amelia is as comfortable on stage as she is in the cockpit, reminding us all that the only airplane that never experiences turbulence is the one that stays locked up in a hangar— but that’s not what planes, or you and I were built for. We were built to take flight.

Learning to Love the Turbulence: Creating A Flight Plan To Clear Any Goal For Take-Off. Flight based leadership training.
VIRTUAL PROGRAM: The Holding Pattern

When we set our minds toward any big goal, we imagine creating our plan and executing it to completion. We tell ourselves that if we work hard enough, we will soar from Point A to Point B gracefully, leaving others to wonder how we ever pulled it off. We begin our journey and everything seems fine. The wind is at our backs and the view is spectacular. Suddenly, there’s a terrifying jolt. We’ve been thrown off course by something we never saw coming: turbulence. Suddenly, our well thought out plan is thrown out the window. We are now in crisis mode. THIS was NOT supposed to happen. Which way is up? Who is on our team? Is there ANY safe place to land?

In this keynote, Amelia Rose Earhart helps the attendees, from take-off to landing, reach their destination. Using the strategies she used to fly around the world, Amelia’s content is both inspiring and thought provoking.

“Sit tight, stay calm, we’ll let you know as soon as we learn more. Once again, we thank you for flying the friendly skies…”

We’re all stuck in a personal and professional holding patterns as we navigate through the difficult challenges of the Coronavirus pandemic. Our businesses are basically grounded, our families are forced to attend school from home. It all sounds more like the latest Netflix binge than real life. Unfortunately, this is our current reality and we’ve got to figure out how to fly this plane. As an around the world pilot, Amelia has faced challenges that have grounded her flights, closed borders and rocked her wings so hard she thought they’d snap right off.

As a speaker, she has led Fortune 500 leaders toward their personal goals by discussing the importance of learning to love the turbulence. During this bumpy time, Amelia provides virtual discussions and workshops as webinars and/or pre-produced videos, specifically tailored to help you and your team stay in flight during this holding pattern we are clearly going to be in for quite a while. This discussion between your team will include actionable ways your team can reduce “fuel burn” by prioritizing tasks, create a work from home a routine and checklist to maintain straight and level “flight”, and most importantly, discussing several ways to quiet the mental games our “what if” minds use to distract us away from productivity and success.

“I thought she did a great job! I love how she was able to stay true to herself and use her pilot terminology but still relate it to what we are all experiencing in today’s world and with this pandemic, without constantly using the word “pandemic.” She brought so much energy, passion, and enthusiasm to the series! It was a pleasure working with her and I know our associates enjoyed hearing her speak.”

“Amelia was a terrific speaker. Poised, confident, energetic, fun and engaging. Her life story of how she had a focus and carried through while experiencing her own turbulence
was very inspiring.”

“She meshed with our group at our dinner. She spoke openly about her challenges in the flight. She had great photos as a part of the presentation.”

“Not only was her story incredible, but her personal inner strength, and quite frankly guts through personal adversity, is truly inspiring.”

“We were VERY pleased with Amelia Rose Earhart as a speaker for both our Leadership Workshop & Keynote event … Ms. Earhart was polished, professional & very engaging!! We would & will consider her for future events … She did outstanding & our events were a BIG success!”

“She was warm, passionate, enthusiastic and connected well with students.”

Amelia provides inspiration for people of all ages to dream big and achieve their goals. Her words will motivate you to set and attain your highest potential through her journey of perseverance, grit and diligence.

“It was a perfect event and to pardon the cliché-Amelia was the cherry on top.  She is so relateable and kind and her topic is so relevant in today’s world.  I was receiving emails and texts during her speech asking how did we connect with her and how wonderful she was.  So please, please take this as a 5 star reference for this wonderful woman.” 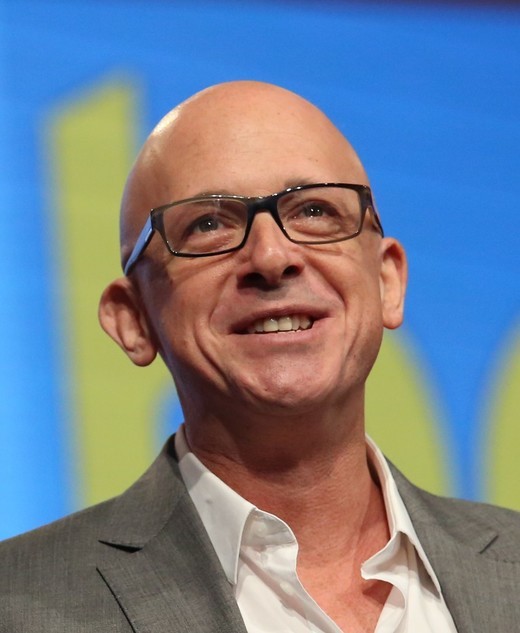 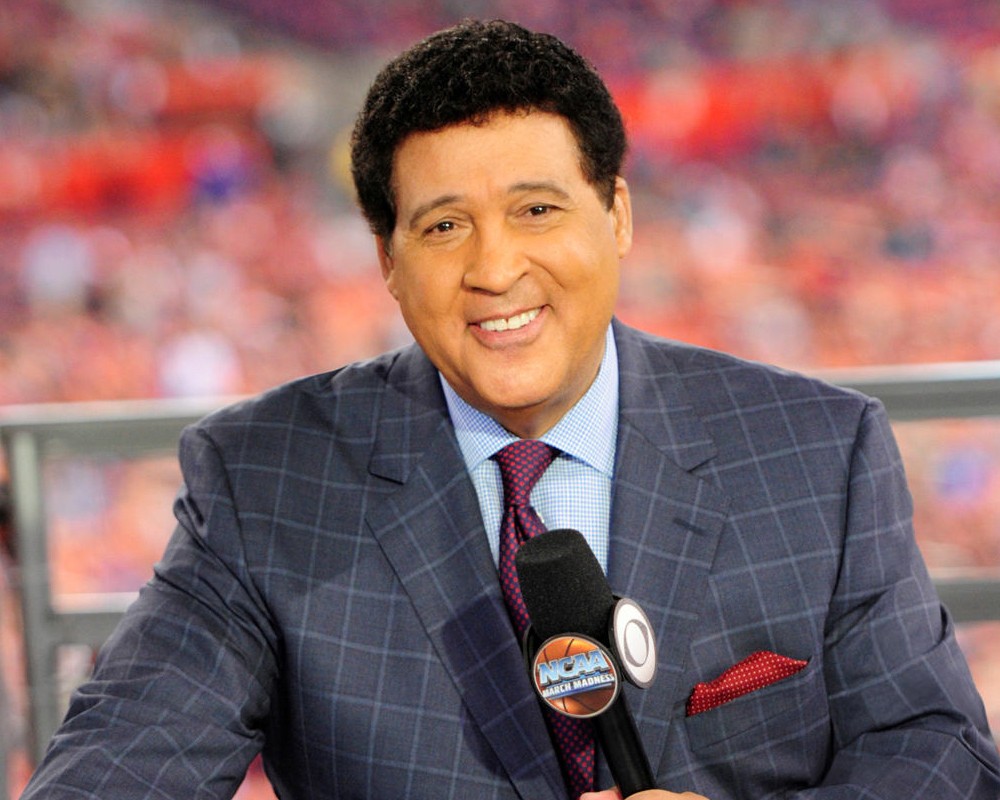