Economist, 1st Chief Market Intelligence Officer for the US Government and 36 Years of Experience in Finance 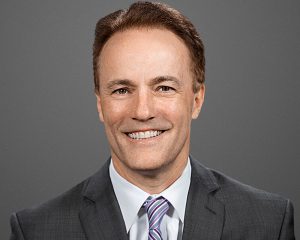 About the Economist, Author and Man

Andrew Busch’s unconventional path to finance, politics and the economy has taught him that the big picture is filled in by small details and requires unconventional thinking to see them. He was number six out of seven kids that taught him to scrap, shout and fight for the last piece of food at dinner. He brought this determination to his career and to his insights into the world. Before he went into finance, he painted street curbs, he mowed lawns, he worked construction, and he ran his own painting company.

For all his career, he’s been on the front lines of the economy and the markets.  Andy traded currencies and wrote research on the markets during the 1985 Plaza Accord; the 1998 Russian default; and to the 2008 global financial crisis. He’s advised major mutual funds, hedge funds, US Treasury Secretaries and the White House. In 2017, he became the nation’s first Chief Market Intelligence Officer at the CFTC. He provided economic and market briefings to the SEC, the US Treasury, the Federal Reserve Board, the Federal Reserve of New York and the White House.  He is an outside economic advisor to the White House during this time economic uncertainty and challenges caused by the coronavirus.

After a career of 35 plus years, he brings his perspective, insights and energy for fighting for the last piece of dinner to as many people and organizations as possible. Andy breaks down the economy, politics and technology to simplify the complexity and ensure that everyone can understand how they impact business and jobs. As a member of a large family and a husband/father of his own large family, Andy knows the importance of seeing through difficult, chaotic times towards the opportunities the future holds.

The Economy: where do we go from here?: How to Overcome, Adapt and Thrive!
Election Outcome: Impact on the Economy
ESG: a massive opportunity!

Andrew Busch’s, “Economy: where do we go from here?” is an in-depth study of the economy from a speaker with a deep understanding of how the markets and business are shaped by world events like infectious disease and elections.  Andrew details the supercharged trends and new opportunities awaiting those that are prepared.  He’ll share why a vaccine will greatly help and how it will influence growth. Andrew is not only a noted economist, he’s an infectious disease expert and author. (World Event Trading) He provides context for understanding a Biden administration and what these policies will mean for growth.

Audience Takeaways:
·     Update on virus and government programs to help
·     Key trends supercharged by the virus
·     Thinking beyond crisis and what happens next

The outcome of the 2020 election will have the largest swing in economic policy in our lifetimes. Even without a unified Democratic Congress, the Biden administration will bring large changes impacting the entire economy. Fiscal stimulus, tax & trade policy and clean energy/environment will all see big changes. Banks, insurers and tech will likely see regulatory shifts that may disrupt their business models. Also, how does a COVID vaccine change the focus for policy? Andrew Busch tackles all of this and answers the key questions: what does it mean for your industry and how you can prepare for it? In this keynote, Andy objectively breaks down the policies impacting the economy, business and jobs. He’ll give you the winners and losers in each sector of the economy. Trade, tax, energy and environment will all be impacted and discussed. Andy takes your audience out of the current COVID chaos to provide confidence in the future.

Environmental, Social and Governance or ESG is considered one of the hottest investment themes today for clients and investment professionals. Andy explains how a Biden victory and the new EU budget will supercharge interest in ESG. And it’s already starting as record amount of money has flowed into sustainable focused ETFs and open-end mutual funds in 2019. What’s stunning is money flowed into ESG in a record amount during the COVID-19 outbreak and shutdown of the global economy!

In this keynote, Andy covers what ESG is, why the demand has risen, examples of ESG fund strategies and why there is a tremendous opportunity via the 2020 US election and the new EU stimulus program. As a former regulator and CMIO of the CFTC, Andy Busch explains how ESG came about, what the risks are and how ESG is trickier for investing than it looks. And as an added bonus, he tells you how does it fits into a bigger picture of the economy and how it will impact your industry. After working for the agency that approved bitcoin, Andy brings a unique perspective to explaining why the SEC is not likely to approve ESG and regulate it. And why that will matter to all investment professionals and investors. 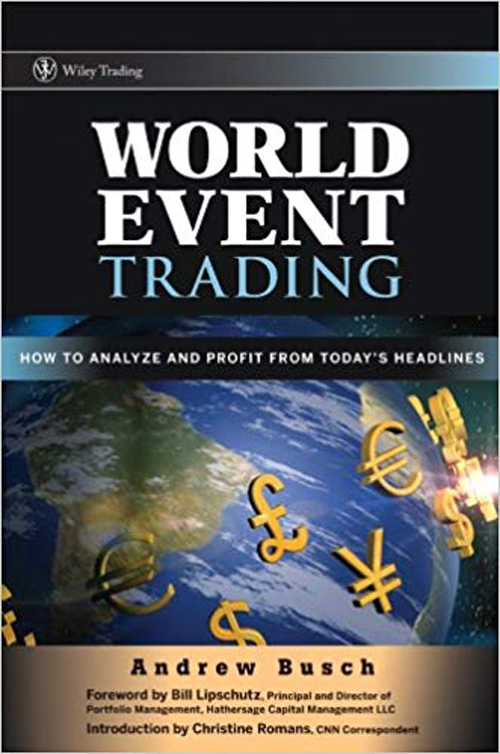