Barbara Anne Res is known to the world as “The Woman Who Built Trump Tower” because Donald Trump used her to demonstrate how he hires powerful women.  She is a 40 year veteran of the Construction and Real Estate Development industries.  One of only a handful of women engineers, Res endured and overcame much intimidation, sexual harassment and discrimination during her early years on jobsites.  She served as Executive Vice President of the Trump Organization for many years and is the one person willing and legally able to talk about him who knows him best.

Res has written a memoir about all her experiences as a pioneer in the engineering and construction fields, All Alone on the 68th Floor: How One Woman Changed the Face of Construction.  She has also penned many op ed pieces about women in construction, her philosophy on feminism and her experience working with Trump.  She speaks extensively to women’s groups and industry groups about construction and women’s role in it, as well as sexual discrimination and harassment. Her talks are often met with tears, hugs and selfies.  Women relate to her and are inspired by both her strength and stamina and her willingness to discuss the impacts the experiences she encountered had on her life so openly.  Res has spoken in cities across the United States and in England

A graduate of CCNY Engineering and Rutgers Law School, Res is the mother of two children and lives in Tenafly, NJ.

Women in Construction - Yesterday, Today and Tomorrow
The Big Three - Discrimination, Intimidation and Sexual Harrassment
All Alone on the 68th Floor: How One Woman Changed the Face of Construction
Working one on one with the President of the United State Trump Organization Executive 1978 - 1998
Virtual Presentation Available

Discussion of the status of women in the construction industry and the progress and lack of progress we have made since I started in 1972 with suggestions for how to increase the participation of women in construction and add to the bottom line.

How to identify and evaluate incidents. For victims, when to report, how to avoid being a victim, how to cope, hold on to your job. and self esteem at the                  same  time.  For the industry, how to prevent the occurrences through encouragement, education and discipline, improving morale, how to do damage control.

The title of my memoir which tells the story of a female pioneer in the male bastions of construction and engineering.  My experiences interest and elucidate the problems women continue to experience in doing “men’s work”, how I overcame the obstacles  that I endured.the tribulations I endured and the damage that occurred and remains.  Offering the benefit of my experiences to help today’s woman navigate these still dangerous waters.

What was Trump like back then?  How does it compare to the man he is today?  What can we predict about his behavior based on my 17 years with him?  I               share my very personal experiences as a learning tool for everyone to better understand and accept Donald Trump. 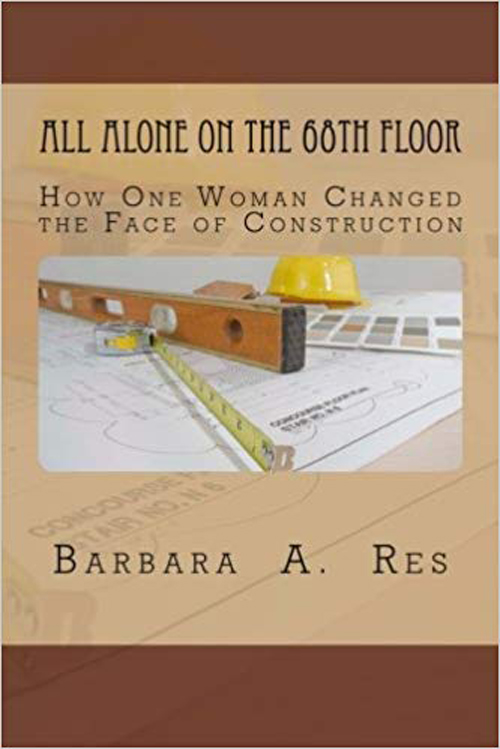 All Alone on the 68th Floor 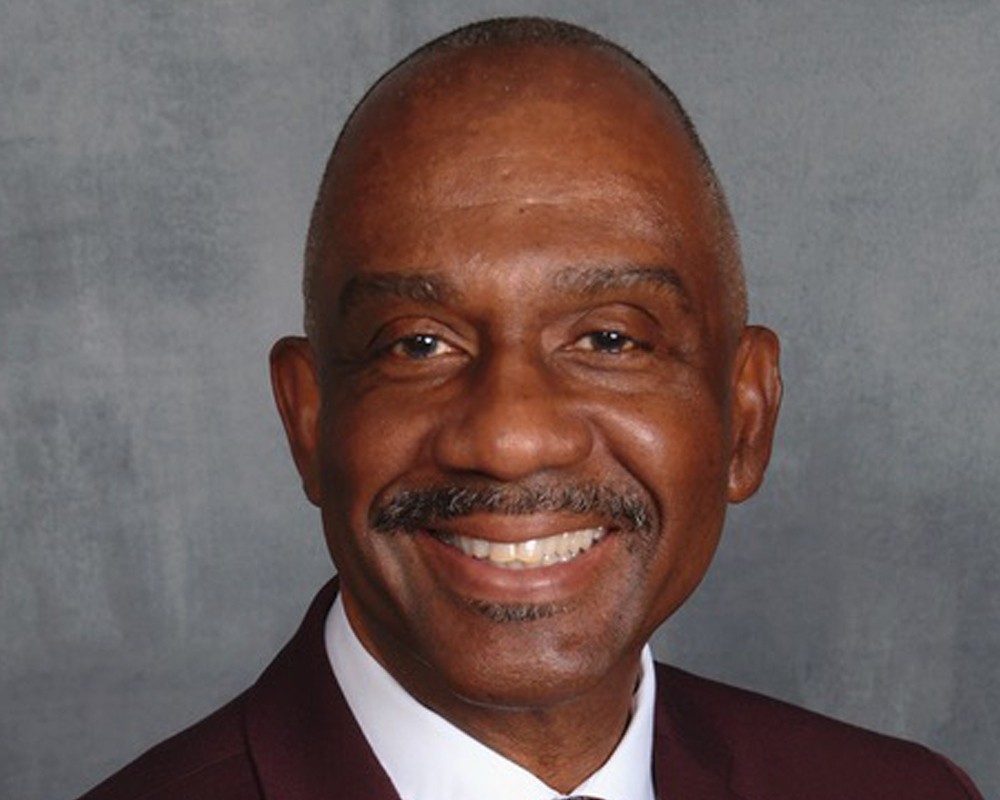