Ben is the #1 New York Times bestselling author of What Do You Want To Do Before You Die? and the star of the MTV show The Buried Life. As the co-founder of The Buried Lifemovement, Ben’s message of radical possibility has been featured by major media outlets including The Today Show, The Oprah Winfrey Show, CNN, Inc., ABC, CBS, Fox and NBC News. Oprah called Ben’s life work “truly inspiring.” An acclaimed keynote speaker, Nemtin has presented his ‘5 Steps to Make the Impossible Possible’ to business conferences and corporate leadership teams around the world, garnering standing ovations from Amazon, Microsoft, Nationwide, Viacom, Verizon, Levi’s, Harvard, and more.

In a pit of depression, Ben and his three best friends decided to create the world’s greatest bucket list to make them feel alive. They bought a rickety old bus and criss-crossed North America, achieving the unthinkable. And most importantly, every time they accomplished a dream, they helped a complete stranger cross something off their bucket list. From playing basketball with President Obama to streaking a professional soccer field, from raising over $400,000 for charity to placing a record-breaking $250,000 bet on roulette—Ben’s bucket list quest has inspired millions to chase their dreams and realize that impossible is possible.

5 Steps To Make The Impossible Possible

Ben Nemtin is on a mission to achieve the unthinkable. From playing basketball with President Obama to streaking a soccer field, from raising over $400,000 for charity to placing a record-breaking $250,000 bet on roulette—Ben’s bucket list quest has inspired millions to strive for greatness. Ben weaves the compelling story of how The Buried Life grew from 100 impossible dreams scribbled on a piece of paper into a global movement of millions and skillfully connects his story to the fabric of our daily lives.

Ben’s message of radical possibility combined with his ‘5 Steps to Make the Impossible Possible’ leaves audiences not only inspired but also equipped to tackle the seemingly insurmountable. Ben’s system of achieving any impossible goal demystifies daunting tasks and turns ‘dreams’ into ‘projects’ by creating a digestible pathway to success. Mediocre is crowded, raise your bar and surprise yourself.

“Ben was a homerun for us! He was engaging, funny and poignant.
Our team (around 800 people) Loved him and thought he was one of
the best speakers we’ve had. A+” 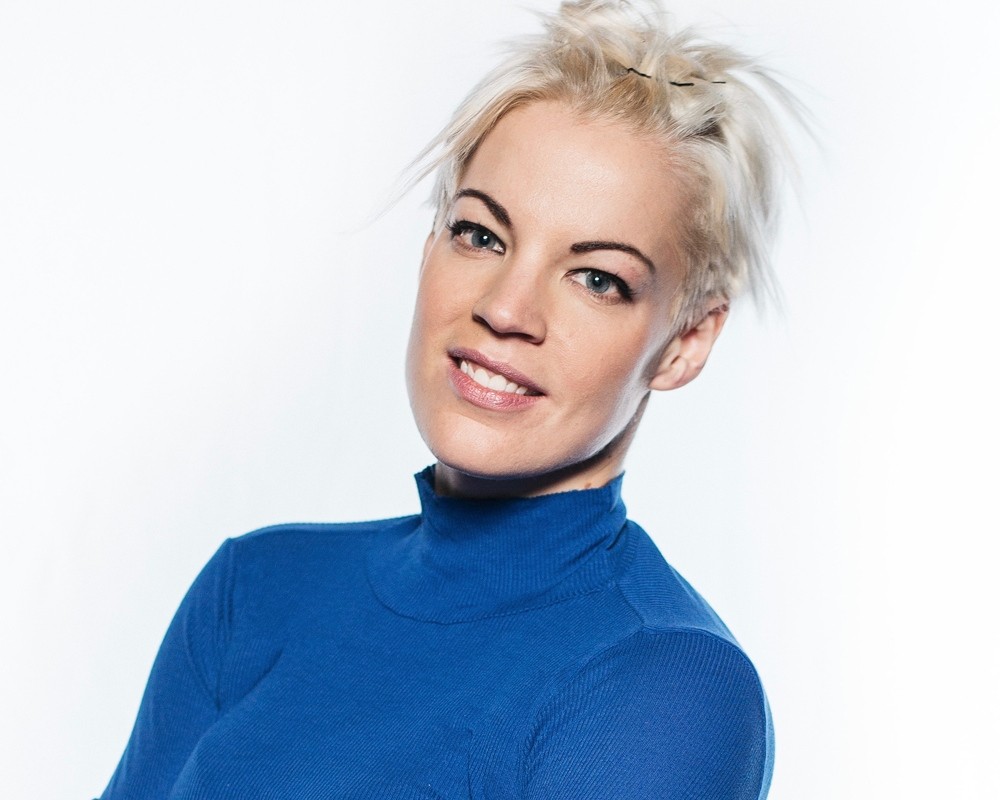 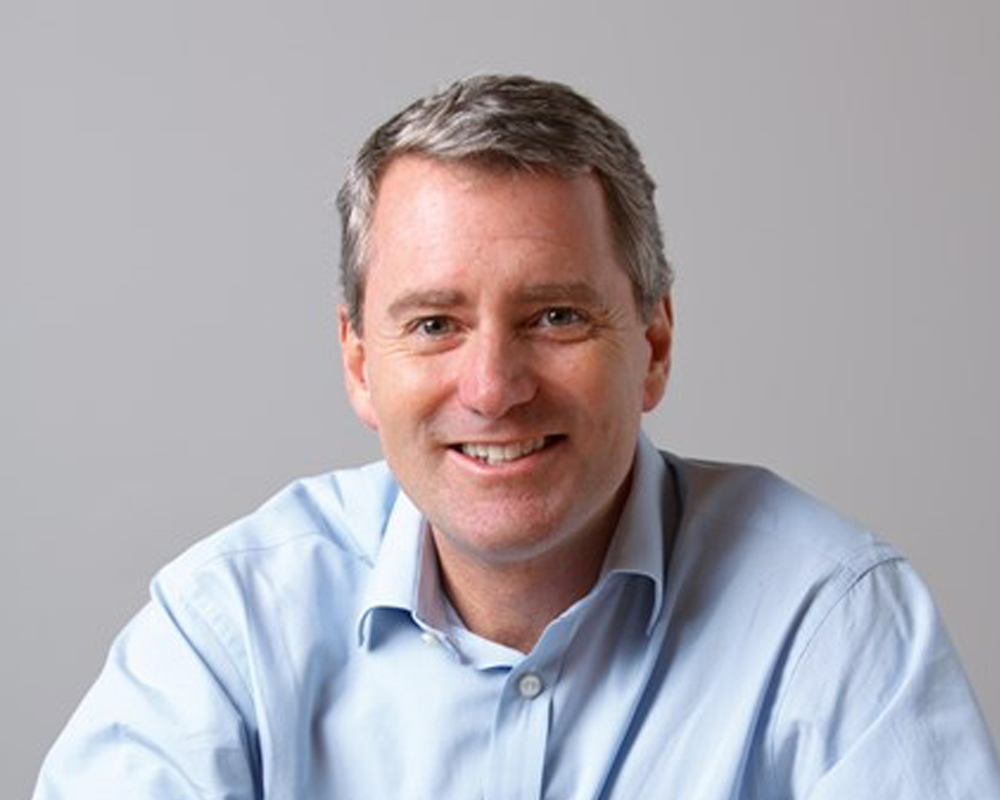 Educating The World's Children
Fee Range: $20,001 - $30,000
Read More
By continuing to browse, you consent to our use of cookies. To know more, please view our Privacy Policy. Hide