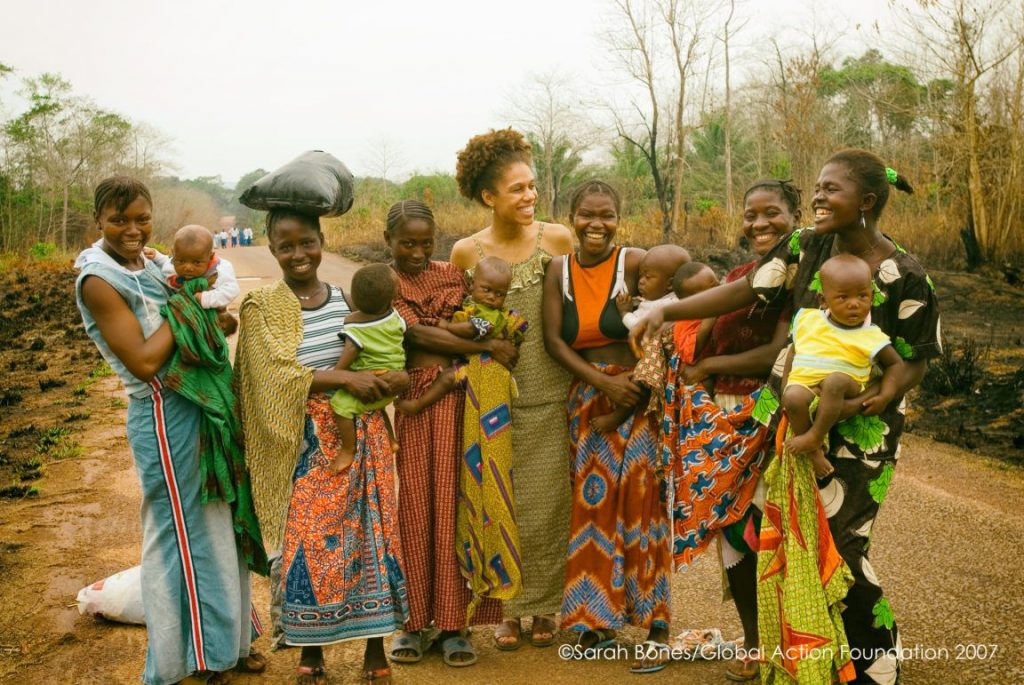 In a piece titled “In a quest to find birth family, woman makes ‘life-altering’ discovery: She’s a princess,” nbcnews.com outlines Princess Sarah Culberson’s early life and how she came to the discovery of her royal status. Princess Sarah also let readers in on two new projects that will aid her in telling her story.

In 2009, Sarah published a book chronicling her journey to royalty, A Princess Found. Currently, Sarah is working on an animated series based on her story. Her book as serving as the inspiration for a new movie produced by Stephanie Allain, the first Black woman to produce the Academy Awards.

In addition to being a princess and running a foundation, Sarah is also a speaker who focuses on diversity. Interested in learning more about Princess Sarah’s story? Inquire within to book today!