This week on the Coffee Break, Sheldon of Eagles Talent had the pleasure of sitting down with Duncan Wardle and received some tips on how innovation, creativity, and virtual reality can help to make the post COVID-19 transition a bit smoother. Duncan is the former VP of Innovation and Creativity at Disney, so he is no stranger to thinking outside of the box. Duncan’s keynotes (offered virtually and in-person) leave the audience with the tools needed to immediately ignite a culture of innovation and creativity within their own workplaces.

Throughout the interview, Duncan reminisces on his 20 year career at Disney and some of the projects he created, such as launching his son’s Buzz Lightyear toy into space, building a swimming pool down Main Street, USA for Micahel Phelps, and writing and collaborating on a number of Pixar stories. Duncan goes into detail about the time ge launched Buzz into space and the thought process behind the idea. Disney was opening a new Toy Story themed ride and while thinking about ways to promote the new attraction, Duncan came up with the idea to make Buzz Lightyear’s dream come true and send him into space. He met with about 20 people at NASA and convinced them to take the action figure into space. Buzz can now be found at the Smithsonian Air and Space Museum and is credited with being the longest standing astronaut in space.

Duncan tells viewers that the acceleration to virtual is coming and it is coming quickly. He gives actionable tools that can be used to help your conversion to virtual happen seamlessly. He challenges you to take the rules of your industry, pick one, and say to yourself “what if that rule no longer applied?” Right now, companies are being forced to either innovate or not be around for the foreseeable future. Duncan finds that people and companies often say they want innovation, but in reality they just want quick results. He advises companies to stop asking themselves how they can make more money and start asking themselves how they can solve the biggest consumer paying point? This will allow you to think creatively and generate ideas that actually help your business in the long run vs. quick cash now.

Interested in learning more about how you can help your company change with the times, book Duncan Wardle for a virtual or in-person keynote today! 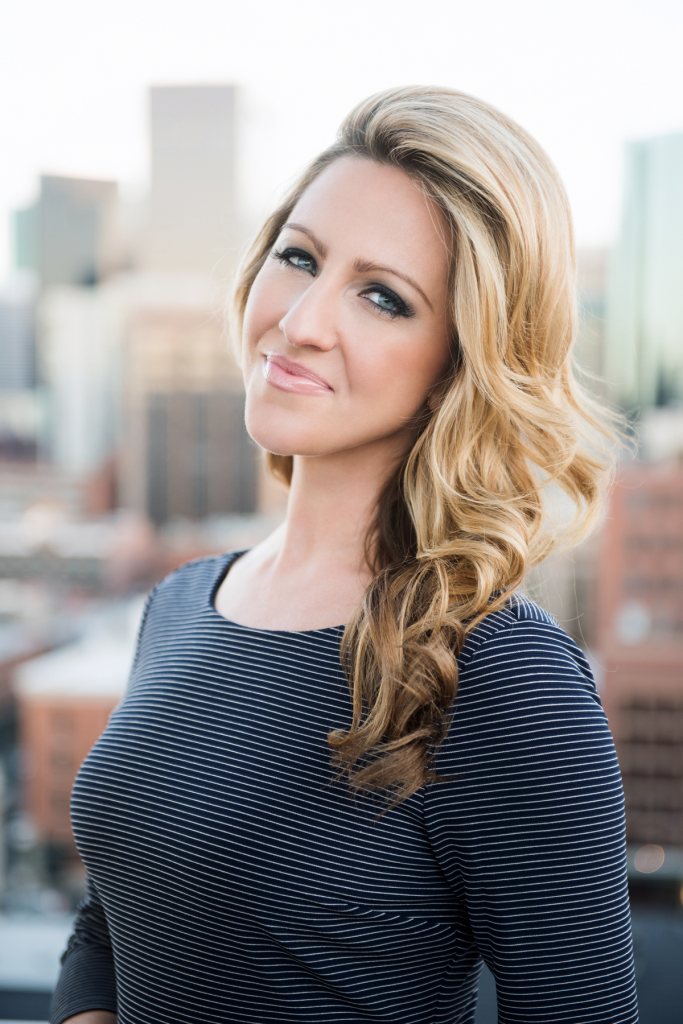 May 14, 2020
https://youtu.be/CUSOwvfNhz0 Eagles Talent Speakers Bureau had the pleasure of sitting down for...
By continuing to browse, you consent to our use of cookies. To know more, please view our Privacy Policy. Hide