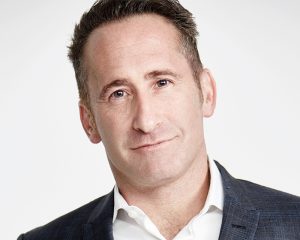 For over 20 years, David has been researching, writing, consulting and primarily speaking about the generations for organizations ranging from the IRS to MTV. He has received rave reviews from world-renowned Fortune 100 companies including American Express, Deloitte, Walt Disney, Pepsi, PricewaterhouseCoopers, GE, Cisco Systems, Pfizer, Lockheed Martin, General Mills, 3M, Best Buy, Johnson & Johnson and many more.

David coauthored the best sellers When Generations Collide and The M-Factor: How the Millennials Are Rocking the Workplace.

David appeared as a generational expert on CNN, CNBC, and the Today show and in national publications including TIME magazine, The Washington Post, The New York Times, and USA Today.

His creative communications work earned him numerous accolades including gold medals at the NY Film Festival, the much coveted CLIO Award, and most recently was named as one of 200 People to Watch by the Business Journal as well as one of the Power50 in his home state of MN.

Diane Sawyer from ABC News said it best, “Whether you’re a tie-dyed preppie or a starched-shirt Traditionalist, David will help you see the world through the eyes of another generation.”

David is excited to help companies get ahead of the next great gap! OK, he is also psyched to be speaking with his Gen Z son.

When Generations Collide
Are You Ready For Gen Z?

You may think you know the generations, but the Baby Boomers, Generation Xers and Millennials are carving out new territory as they evolve. Now comes the latest twist—the arrival of Generation Z in the workplace and marketplace. Just when you think you’ve bridged all the gaps, it’s time to learn about what happens when generations continue to collide.

In Generations 2.0, you will learn where all the generations are in their careers today and what they need to be successful. Where are the big generational issues on the horizon for leaders, managers, and individuals?

This energizing, fresh, and funny update on Generations 2.0 will help you identify the gaps creating mayhem in your workplace and marketplace, apply smart solutions to help you navigate multigenerational minefields, and ultimately, look at the generations in a whole new way.

David’s multimedia presentations are always entertaining and thought-provoking. Known for customizing his material for every client, David can focus his generational insights in three distinct areas:

This dynamic father-son multi-generational duo share results from three national surveys, case studies and interviews with hundreds of CEOs about what makes Gen Z unique and what leaders need to know.

Jonah is the first and only Gen Z speaker on the circuit and brings his generational perspective firsthand to every presentation.

Gen Xer, David, has spent twenty years researching, writing and speaking about the generations and brings the Traditionalists, Boomers, Xers, and Millennials perspective to the presentation.

Together they are waking audiences up to what it will take to bridge the gaps with Gen Z.

You’ll laugh, you’ll think and, best of all, you’ll be ahead of the curve. 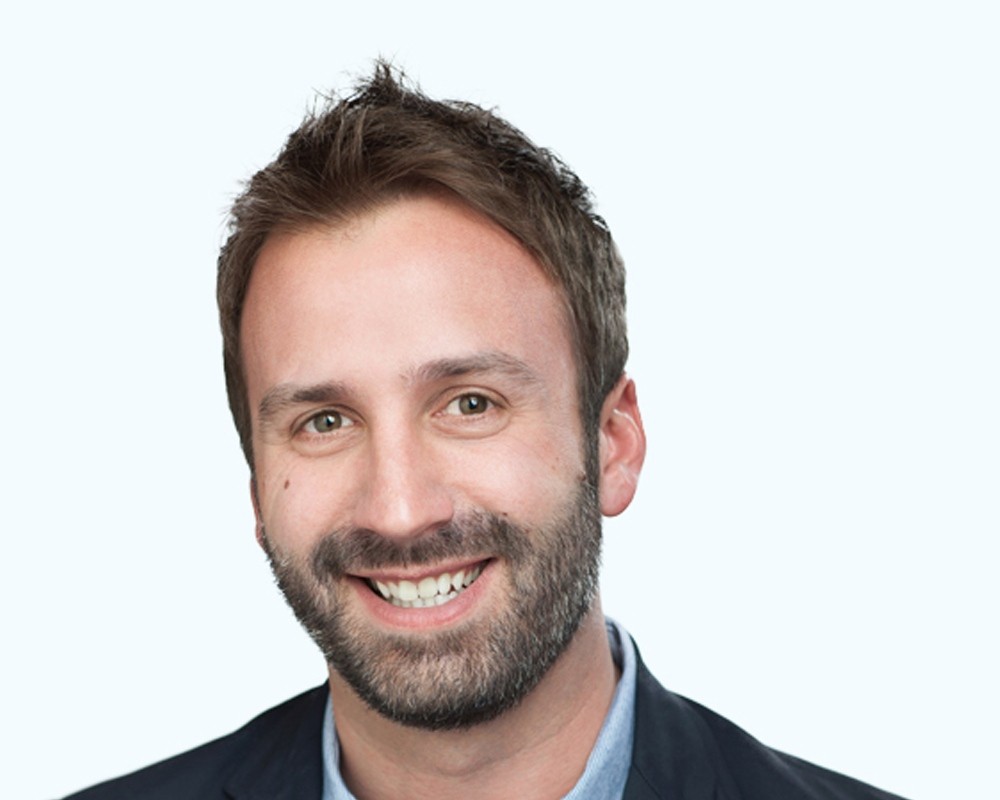 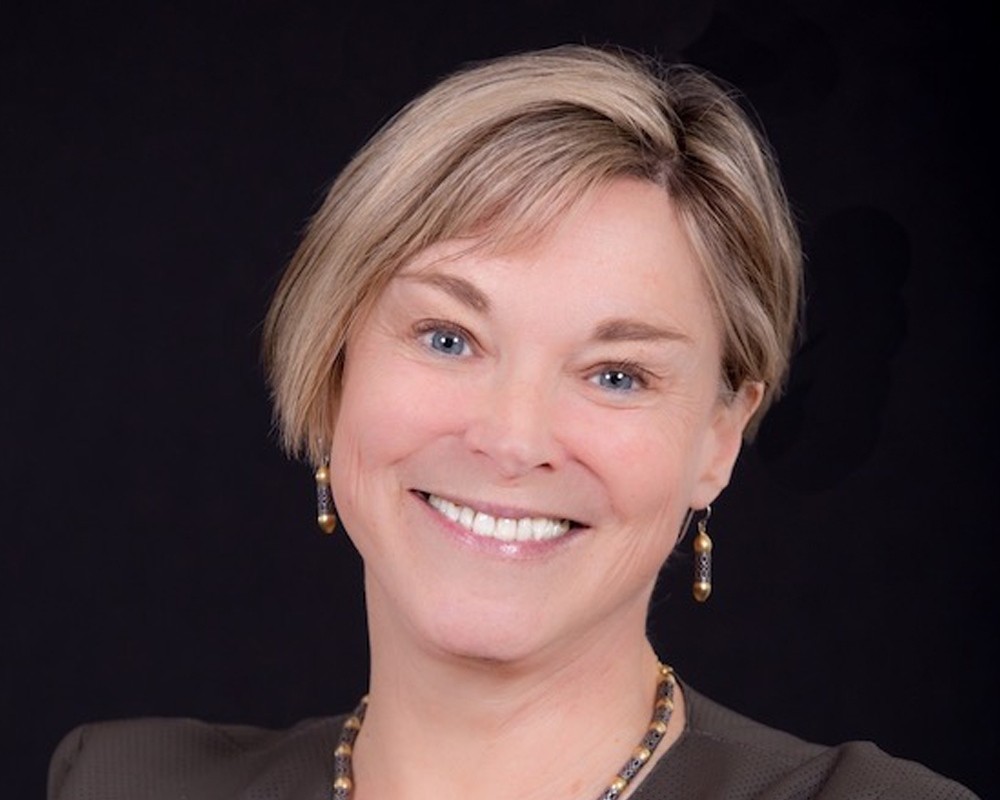 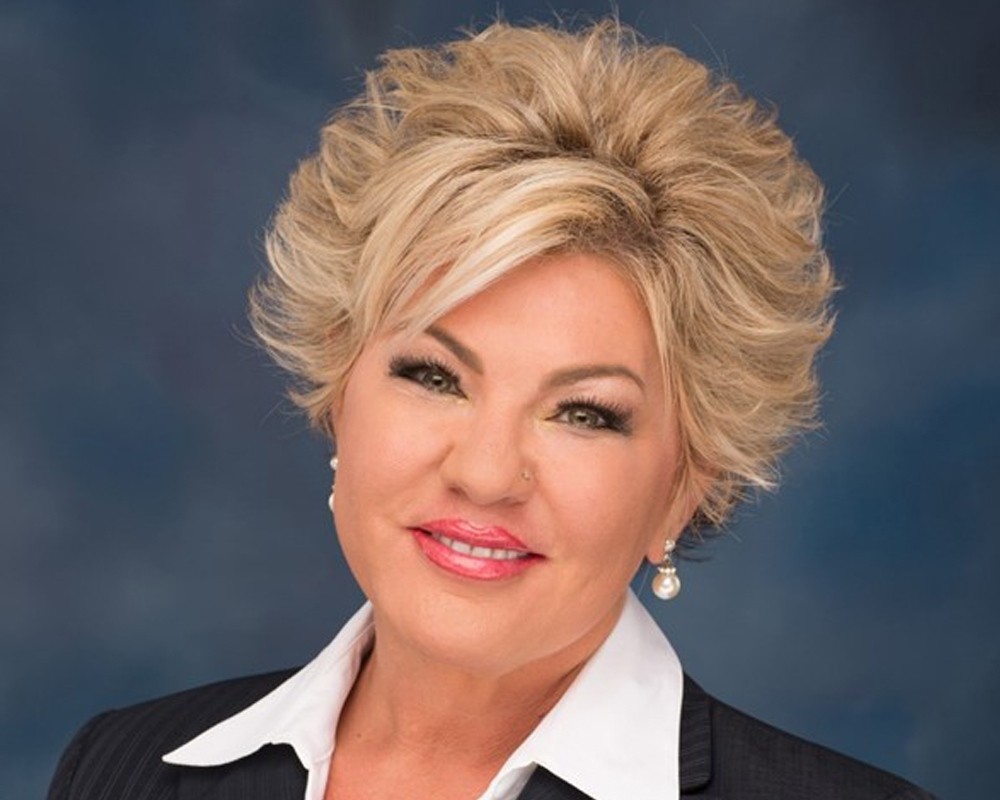 Generational & Marketing Guru
Fee Range: $5,001 - $10,000
Read More
By continuing to browse, you consent to our use of cookies. To know more, please view our Privacy Policy. Hide