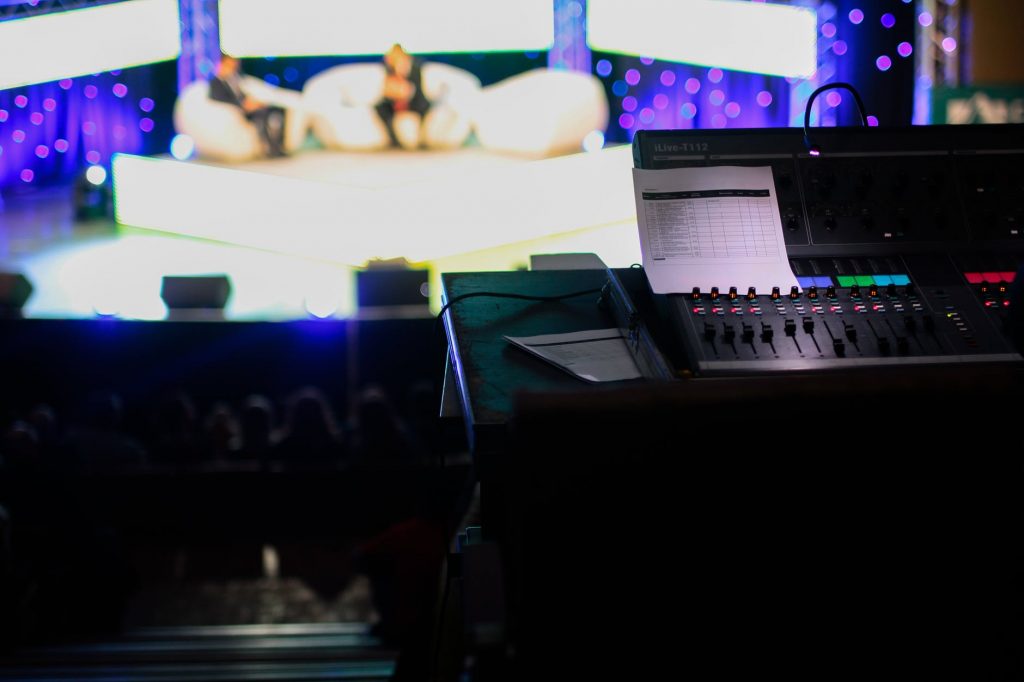 For most people, the name “Ellen DeGeneres” has become synonymous with the word “inspiration!” Every day The Ellen DeGeneres Show shares positive stories that inspire, educate and entertain millions of people. About 8 years ago, she began putting her guest segments on her Youtube Channel. Today, her channel has over 33 millions subscribers!

Ellen continues to use her fame as a platform to not only highlight celebrities, but all human interest stories; stories like that of our 5 featured motivational speakers.

Each speaker gained media recognition by sharing their inspirational views and experiences –which won them the honor of being guests on her show:

“I want to have you on all the time, every day, I think you are amazing!”

Recently, Jay Shetty sat down with Ellen to talk about his journey from being a monk to becoming one of the most popular motivational speakers in the world. His innovative approach engages audiences of any size with interactive exercises he likes to call “experiential learning.”

Since launching his video channel in 2016, Jay’s viral wisdom videos have garnered over 4 BILLION views and he has gained over 25 MILLION followers globally!

Stedman Graham stops by with his new book:

Identity Leadership: To Lead Others, You Must First Lead Yourself

Stedman talked with Ellen about his new book and revealed how he and Oprah make their long-lasting relationship work.

As an educator and speaker, Graham lectures and conducts seminars for businesses and educational organizations worldwide on the topics of Identity Leadership. Graham considers it his mission to transform followers into leaders. He has a passion for helping young people adopt a larger vision for their lives.

“Two years ago you were paralyzed from the waist down …and now you’re dancing?”

Formerly paralyzed athlete chatted with Ellen about beating the odds and taking on the challenge of “Dancing with the Stars.”

In the fall of 2017, she competed on the hit dance show for nine weeks, finishing as a semi-finalist. Beyond her dancing ability, audiences were even more impressed with her incredible story; which moved millions!

Find out what inspired her to start her own foundation:

Tornado survivor Stephanie Decker appeared for a second time on “The Ellen Show” –less than a year later after her traumatic incident, walking unassisted with her new prosthetic legs! She shared her new mission to help others with her Stephanie Decker foundation.

As a motivational speaker, she uses her own story, to help audiences discover their inner hero, as well as recognize the everyday heroes in life.

While the Ellen DeGeneres Show shares positive stories that inspire, Ellen is a comedian first! She uses humor –as well as touching stories, to connect with people. Though this clip does not actually feature our Amelia Earhart, it does acknowledge the time when she was recreating her namesakes solo flight around the world.

In 2014, Amelia became one of the youngest women to fly a single-engine plane around the world. Today she strives to push her own limits while inspiring others to do the same.