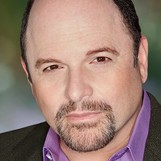 Jason Alexander portrayed the much loved character George Costanza from the hit show Seinfeld – universally and ironically referred to as “the show about nothing”- a show whose popularity seems to have had an endless reign.

Beyond Seinfeld, Alexander’s career is one that defines diversity having participated in all forms of the arts, from live performance on Broadway, to stand-up comedy, film, T.V. and even directing.

Jason’s Broadway debut came in the original production of Stephen Sondheim’s Merrily We Roll Along. Alexander starred on Broadway five times, eventually hired to write the libretto for Jerome Robbins’ Broadway, in which he also played 14 different characters and which won him the Drama Desk, Outer Critics Circle and Tony Awards. Audiences have enjoyed his many stage performances, most notably his acclaimed run alongside Martin Short in Mel Brook’s The Producers.

Jason’s film credits include box office smash hit Pretty Woman, Shallow Hal, The Adventures of Rocky and Bullwinkle, North and The Paper. Alexanders’ other television works include guest starring on the HBO series Curb Your Enthusiasm and Dream On for which he was nominated for an Emmy.

Jason has been honored many times for his dedication to the arts, these awards include:

AN EVENING WITH JASON ALEXANDER AND HIS HAIR!

Tony Award winner Jason Alexander’s original and hilarious one man show AN EVENING WITH JASON ALEXANDER AND HIS HAIR is a comedy variety show that features stand-up comedy, music, improvisation, and audience participation. 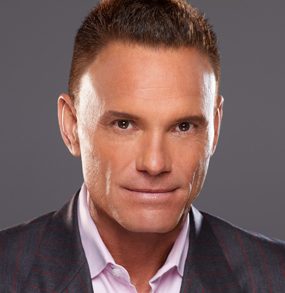