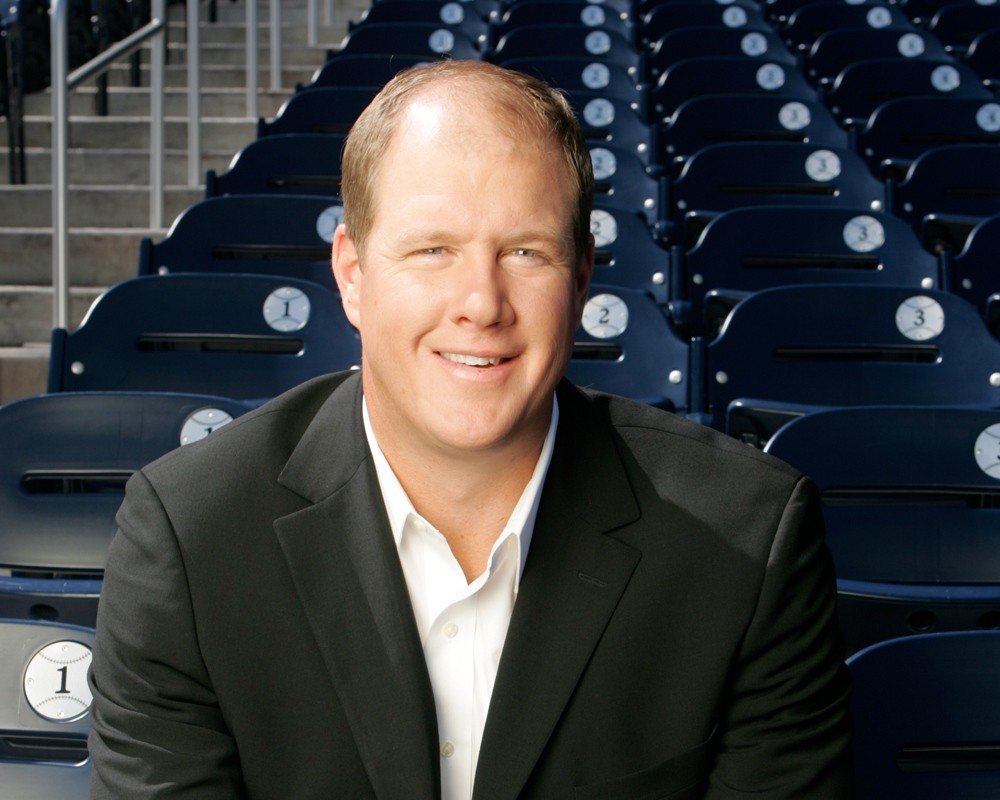 Jim Abbott has battled the odds his entire life. Despite being born with only one hand he was the 15th player to ever make a professional debut in the Major Leagues. Many considered the move a publicity stunt by manager Doug Rader, but after struggling early, Abbott proved his doubters wrong by winning 12 games with a 3.92 ERA in his rookie season.

On the mound, Abbott wore a right-hander’s fielder’s glove at the end of his right arm. While completing his follow-through after delivering a pitch, he rapidly switched the glove to his left hand so he could handle any balls hit back to him. In that first 1989 season as a professional he won more games as a rookie than any other previous player without Major League experience.

Abbott spent hours as a youngster bouncing a ball off a wall to practice fielding as well as throwing. He was the starting quarterback on his high school football team, which went to the finals of the Michigan state championship, and he showed enough promise as a pitcher to be drafted by the Toronto Blue Jays shortly after graduation.

However, Abbott went to the University of Michigan on a baseball scholarship. Abbott led the Wolverines to Big Ten titles in his freshmen and junior years and won the prestigious Golden Spikes Award, presented annually to the outstanding college baseball player in the United States. He had a career record of 26 wins and 8 losses at the school.

As a member of Team USA in 1987, he became the first American pitcher in 25 years to beat a Cuban team on Cuban soil. The team won a silver medal at the Pan-American Games and Abbott won the U. S. Baseball Federation’s Golden Spikes award as the best amateur player in the country. Abbott participated in the 1988 Summer Olympic Games, pitching a complete game seven hitter, leading the United States to the Gold Medal in a 5-3 victory over Japan. The United States first ever, gold medal in Olympic Baseball competition.

He then joined the California Angels following the Olympics. Jim made his pro debut in spring training and made it to the Major Leagues without playing in the minor leagues, which was the beginning of a tremendous Major League career. His most famous highpoint is perhaps throwing a no-hitter for the New York Yankees at Yankee Stadium in 1993.

But the awards that best define Jim Abbott would be those that exemplify courage and overcoming adversity. Today Jim Abbott is a professional motivational speaker. He is an inspiration to all that meet him or have followed his career. More than his no-hitter, his 13 strike out game, a seven game winning streak, overcoming an eleven game losing streak, Jim Abbott became a great baseball player and a great person. He learned to overcome adversity and be an inspiration to those around him.

Jim Abbott was born with one hand, but learned to adapt to his situation, eventually going on to become a Major League Baseball pitcher. In an amazingly inspirational speech, Abbott teaches that, in order to move toward our goals, we must be willing to adapt: to change and mold ourselves in order to meet the obstacles in our own way. Using ADAPT (Adjustability, Determination, Accountability, Perseverance, Trust) as an acronym, Abbott strings together a powerful set of words that provide a framework for audiences as they strive to reach their full potential. Audiences will walk away inspired, motivated, and ready to ADAPT to any challenge that stands in their way.

“Jim Abbott hit it out of the park. The qualifiers and guest are still raving about him. He was great. Thanks for all your help!”

“Jim was definitely the star of our annual supplier event. People were charmed by his demeanor and presentation style and they were truly moved by his message. The feedback we got from attendees about how Jim’s message affected them was phenomenal. We try to top ourselves every year in terms of our programming for this event – but I really don’t know how we are going to be able to top Jim. We may just have to bring him back!”

“Jim Abbott is awesome. You could hear a pin drop during his speech. Frankly, I am not a baseball fan, don’t really know that much about it, but it really didn’t make any difference. His speech – to me – had little to do with baseball although the stories he wrapped around his words did. We laughed, and many of us (me especially) cried as he wove his touching story of his life and experiences overcoming his handicap. He is charming, very receptive to our guests, and he was willing to take the time to go to our luncheon, pose for pictures, and answer questions from anyone who asked. I now know more about human behavior since I’ve met and heard Jim Abbott. It was a great experience.”

“Jim’s story is very heartfelt and inspiring. Many of our audience (male & female) were very touched and wanted to share their stories with Jim. As a professional speaker, Jim was very easy to work with and very humble. He was a pleasure to work with and we would highly recommend him to others.” 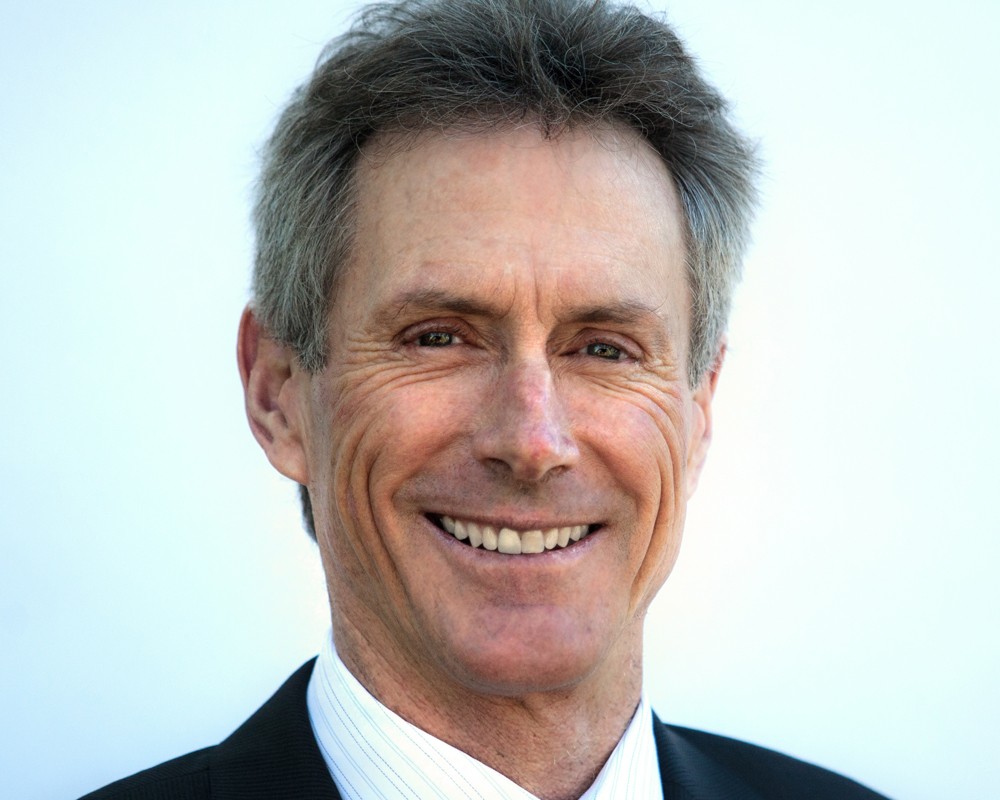 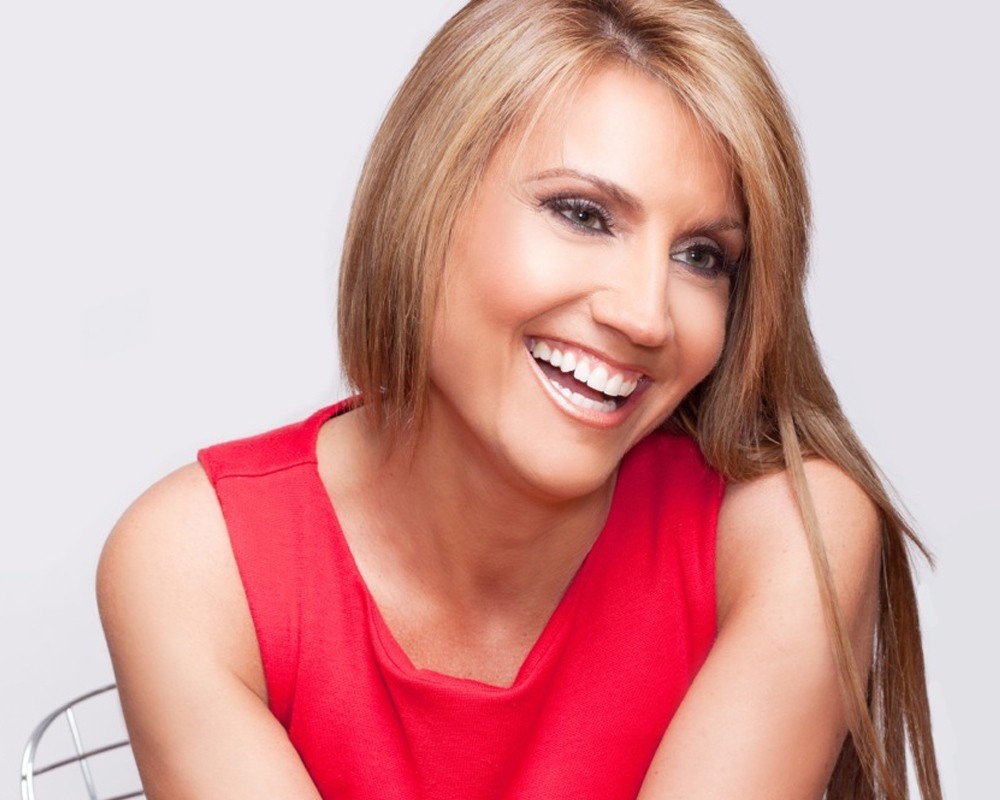 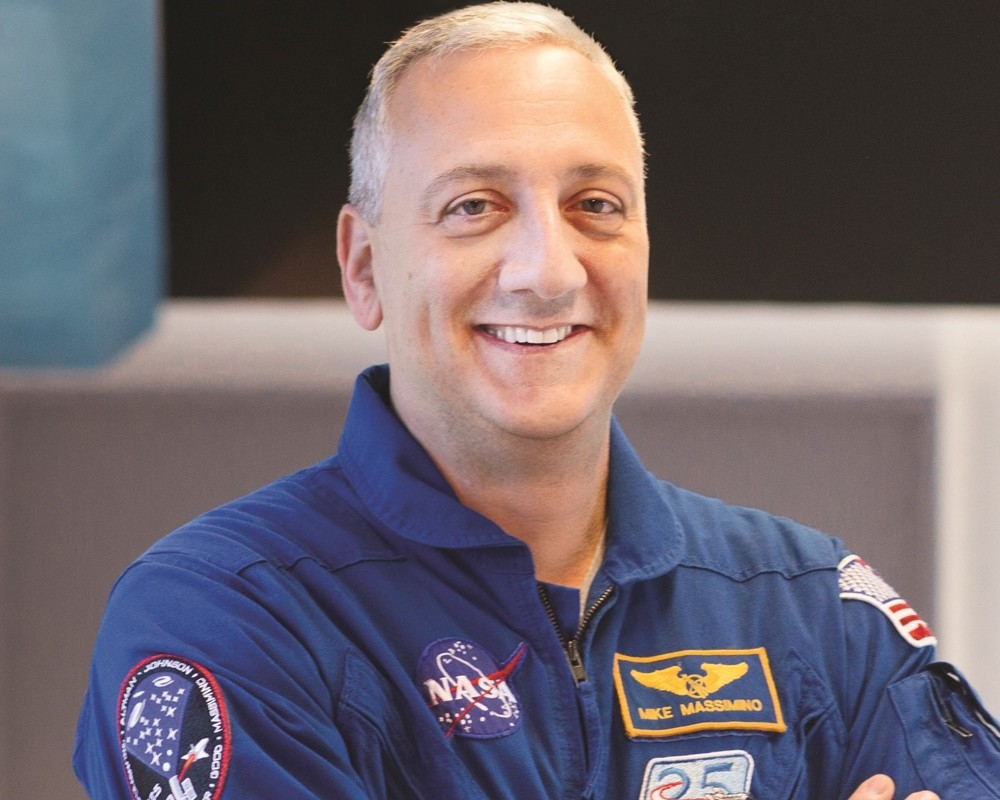 Astronaut, Columbia Professor, Media Personality, Author and Inspiration for the Movie, Gravity
Fee Range: $20,001 - $30,000
Inquire About Virtual Fees
Read More
By continuing to browse, you consent to our use of cookies. To know more, please view our Privacy Policy. Hide