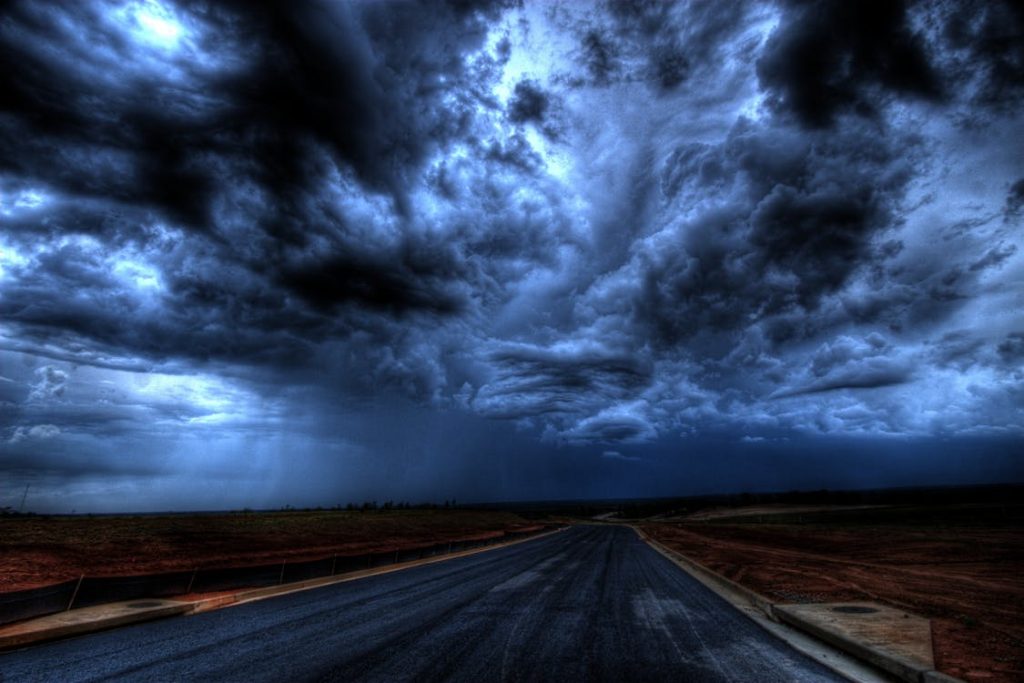 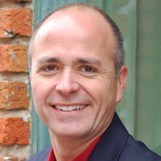 Jones Loflin is a Stress Management expert and Keynote Speaker who resides in North Carolina — the state that Hurricane Florence hit the hardest. Fortunately, Jones is located in central NC, so he escaped damages, but his thoughts never strayed from the suffering endured by his fellow North Carolinians: who lost property, and loved ones!


Sadly, the devastation caused by hurricanes is becoming a common occurrence, and upon reflection, Jones offers advice for those who have yet to face “their hurricane.”– whether it be literal or metaphorical. 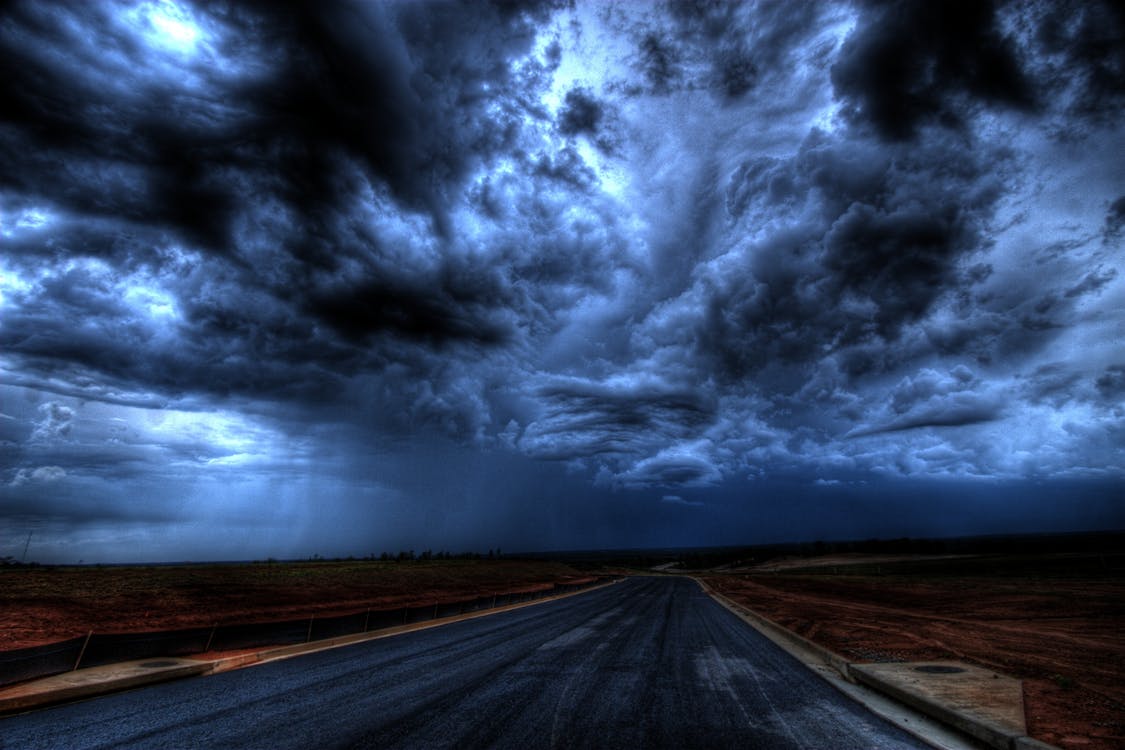 “When Hurricane Florence lumbered through the Atlantic Ocean and made landfall here in North Carolina. Because I live in the central part of the state, I only saw localized flooding of creeks and rivers along with some downed trees. Eastern North Carolina, as you have seen, has been obliterated by heavy winds, torrential rainfall, and now rising rivers.

The hurricane has been a major topic of conversation as people reflect on the damage done by the storm. As I observed the flurry of activity, I saw so many of the principles of change management demonstrated in people’s attitudes and behaviors. They included:

1. Look for the early signs of change.
People who never look at weather forecasts checked them almost hourly to get updates on the hurricane. They wanted to make sure they didn’t miss something. While some changes happen quickly, there is often alot of “handwriting on the wall” that indicates things are going to change. We’re just so busy taking care of what’s right in front of us that we don’t pay attention to them. How much better prepared for change would you and your team be if you “checked the conditions” more often?

2. Acknowledge that you can’t take everything with you.
News stories last week showed people packing up pictures, pets, and other items they deemed valuable, while leaving so many other things behind. Trying to move everything would have taken too much time and endangered their safety. Their behavior demonstrates a principle of change that people so often resist: In times of change, you must determine what you want to hold onto and what you need to let go of.

3. Recognize the danger of trying to maintain the status quo.
Interstate 40, a major highway in North Carolina, was packed last week as people moved away from the storm’s path and sought shelter. There were many “adventurous souls” who stayed behind, reasoning that things wouldn’t get that bad or that they could outlast the storm. And many of them had to be rescued from their homes or cars over the weekend. We see the same behavior in other types of change. People who will do whatever they can to “stay put” and not change their attitudes or behaviors. They are risking so much just to prove a point. Is the status quo really a safe place for any of us to stay for too long in today’s ever-changing world?

4. Get the right resources.
While in the grocery store last week I found it interesting to observe what people had in their carts to be prepared in case the storm impacted our area. Bread and milk were common items, along with soft drinks, frozen foods, snacks, and water. With the exception of water (and maybe the milk), these types of items are more about comfort than being secure and/or safe. It’s a similar pattern in organizations. They fail to invest enough resources in things like training, talking with those who are on the front line of the change, and adjusting priorities or processes to support the change. It’s not about being comfortable in times of change… it’s about knowing that you and your organization are investing in resources to have a more secure future.

5. Be willing to adjust your plan as you go through the change.
As Hurricane Florence moved closer to my state, there was ever-changing data on the projected path of the storm that meant that resources had to be shifted to other areas. The plan that had existed on Monday was no longer the best one. Trying to stick to that plan would have been foolish because it was based on outdated information. More than once I’ve seen individuals and organizations begin moving through a change and get so comfortable with their plan that they aren’t willing to accept new information that suggests a course correction. If you’re going through change, it’s important to always have answers to three key questions about your situation so you can make the best choice of action:

If you were impacted by Hurricane Florence, my prayers are with you. It’s in disasters like these that my faith in humanity is always reinforced, whether by the resilience of those who are impacted by it, the courage of those who seek to rescue others in it, or the incredible generosity shown by those who want to help others recover from it.”