Director of the United States Patent and Trademark Office (2015-2017) 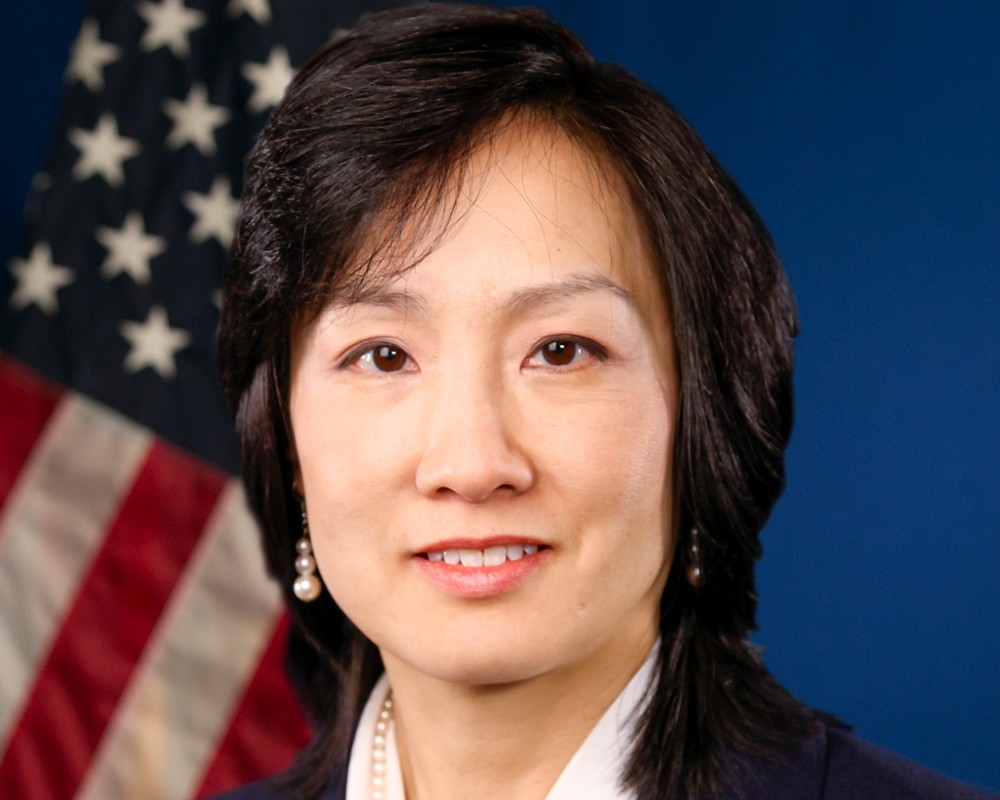 Why Book The Hon. Michelle Lee?

As the first female to lead the United States Patent and Trademark Office (USPTO); as an executive at Google; and as a computer scientist at MIT’s Artificial Intelligence Lab and HP’s Research Lab, Michelle Lee has constantly been in the forefront of the newest innovations that are disrupting our industries and driving spectacular growth in the world.

It started early on, growing up around the huge wave of Silicon Valley companies that were revolutionizing our world, inspiring her to build her own hand-held radio as a child.  Her love of technology led her to simultaneously earn bachelor’s and master’s degrees in electrical engineering and computer science from the MIT. She later earned her law degree at Stanford University’s School of Law because she wanted to work on the most cutting edge legal and policy issues facing high-tech companies.

Lee’s career is as remarkable as it is diverse.  She is an MIT-trained computer scientist where she wrote her thesis on artificial intelligence, and an attorney and former law partner at Fenwick & West, Deputy General Counsel and Head of Patents and Patent Strategy for Google, co-founder of the Chief IP Counsels (ChIPs), the first woman Under Secretary of Commerce, and Director of the USPTO in our country’s 200+ year history.

Her focus on creating an environment that assures inventors and innovators the chance to grow and prosper, leading her into government service as Director of the USPTO’s Silicon Valley satellite office. In 2015 she was unanimously confirmed by the US Senate as the Under Secretary of Commerce for Intellectual Property and took the helm of USPTO’s 10,000-employee organization.  During her tenure, she led a 13,000 person agency with a $3.4 billion annual budget.  She modernized the 225 year-old agency, streamlining the review processes and creating the maximum economic benefit for American inventors and businesses.

Michelle Lee is a remarkable speaker who offers unique perspectives resulting from her experiences in the trenches of innovation at the MIT AI and HP Research Labs, at Google during its rise from small company to global powerhouse, and as the head of the U.S. Patent and Trademark Office where she witnessed first-hand inventions from across the globe.  Her presentations not only journey thru the newest and most advance technologies, but also examine the business opportunities and regulations that will be key to our future.  There is nobody else who has her unique experience at the highest levels as a scientist, business woman, attorney and government executive, and there is no presentation that is as effective at providing a complete picture for business leaders.

What the Future Looks Like: Technology, Innovation, and Resulting Business Opportunities
Developments in Artificial Intelligence: How It Will Change Your Life Including The Way You Do Business

We are all excited (and maybe a little dizzy) from the constant barrage of new technologies.  As the head of the US Patent and Trademark Office, Michelle Lee has overseen literally hundreds of thousands of the newest technologies and inventions, and the companies, entrepreneurs and inventors who are looking to change the world with their work.  She delivers an enthralling journey into the future and provides guidelines to help leaders navigate this future.

Creating machines as intelligent as humans has captured the imagination of mankind since antiquity.  For decades, scientists have been working on robots and computer algorithms to simulate human intelligence and decision making.  We are now at the cusp of some of the most consequential changes to our lives in decades brought about by advances in artificial intelligence.  Drawing upon her experiences at the MIT Artificial Intelligence Lab, at Google and as the head of the U.S. Patent and Trademark Office (where she oversaw the review of inventions from across the globe), The Honorable Michelle Lee will paint a picture of our future world with AI.   Ms. Lee delivers an enthralling glimpse into the future and how business leaders can and should think about using this technology to achieve competitive advantage OR prepare themselves and their companies for the changes to come. 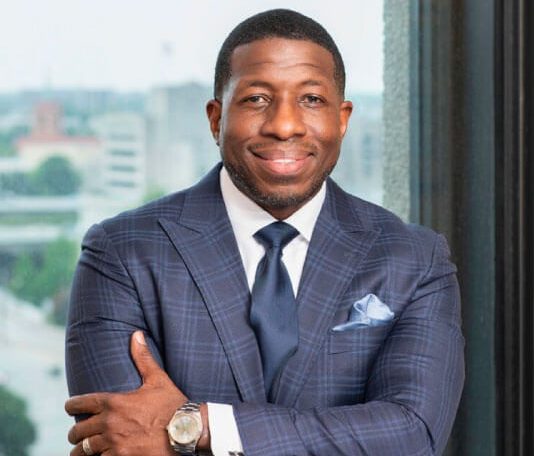 Clinical Expert with over 20 years of experience as a Physical Therapist
Fee Range: $5,001 - $7,500
Inquire About Virtual Fees
Read More 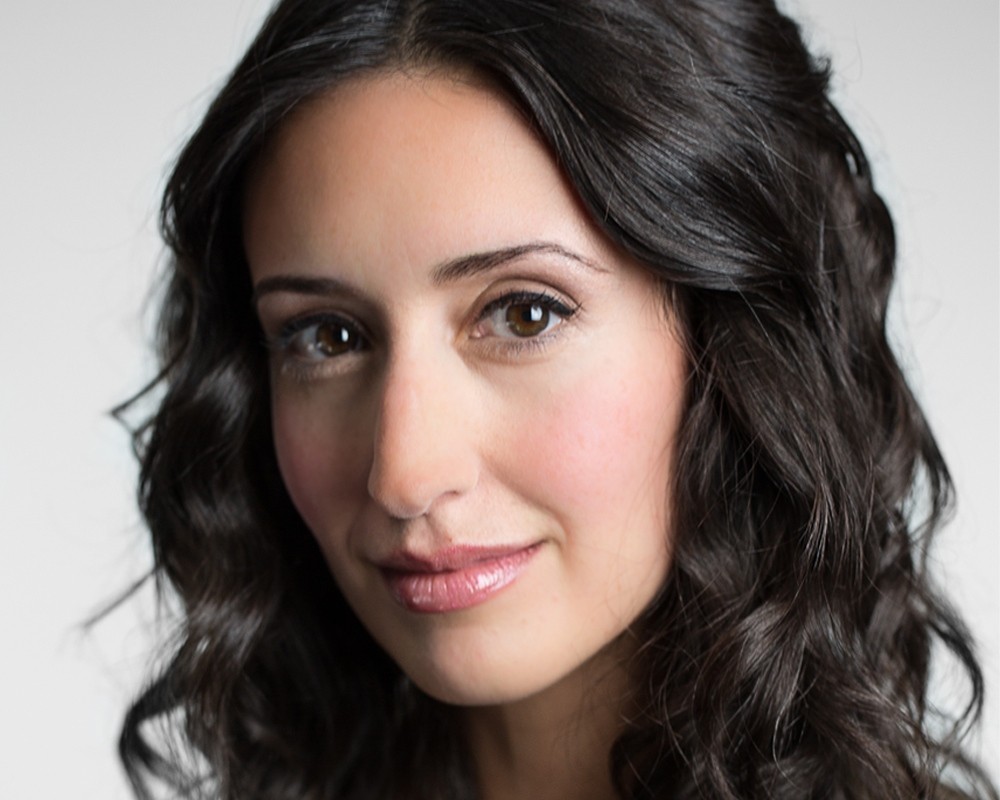 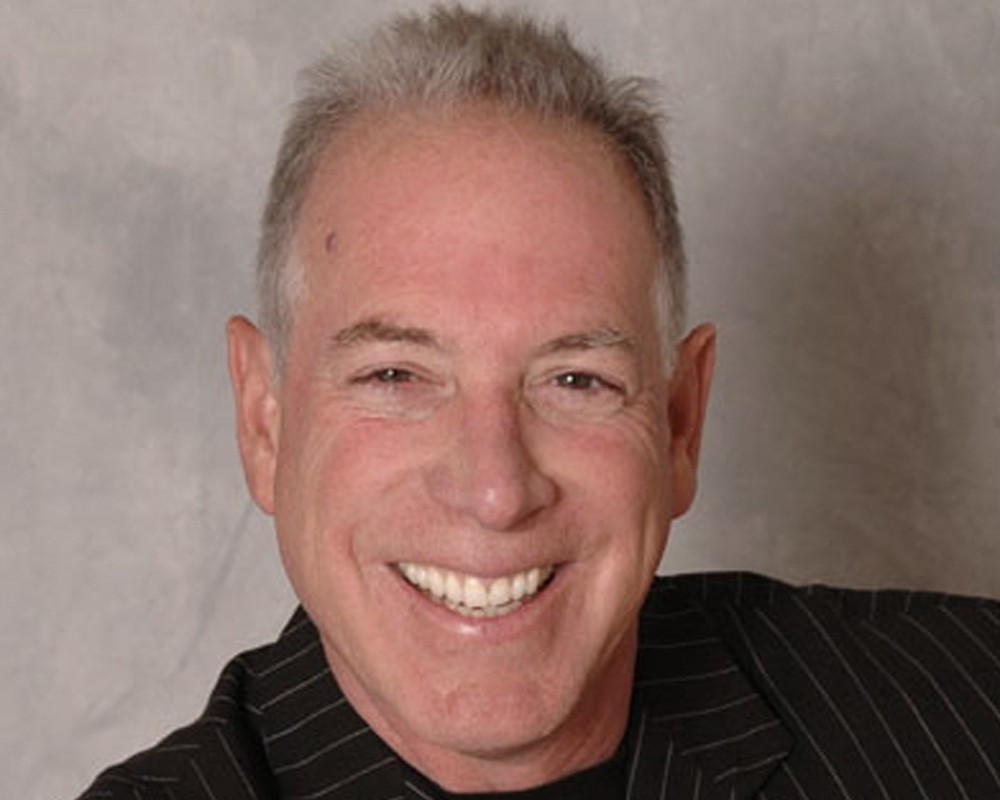