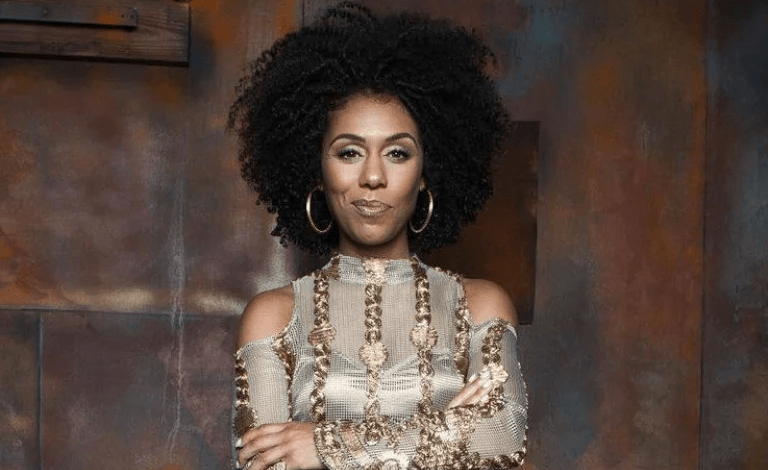 They discuss the importance of women shaping global contented the economic ramifications of under-representation. You can view the video in the link!

Princess Sarah Culberson was adopted as a young child by a couple from West Virginia. Once Sarah reached adulthood, she decided she was ready to start a search for her biological parents. Unfortunately, Sarah found that her biological mother passed away. She discovered that her biological father came to the United States for his education and then moved back to his home country of Sierra Leone to enrich the youth. She also discovered that she was the granddaughter of a Paramount Chief, technically making her a Princess in Sierra Leone.

During the segment, Sarah and the panelist discuss topics that would focus on the meaning of being an agent of change and highlight the importance of International Women’s Day which is celebrated on March 8th annually that focus on commemorating the cultural, political, and socioeconomic achievements of women.

Interested in learning more about Princess Sarah’s story? Inquire within to book her today!