Founder of the Influential Marketing Group 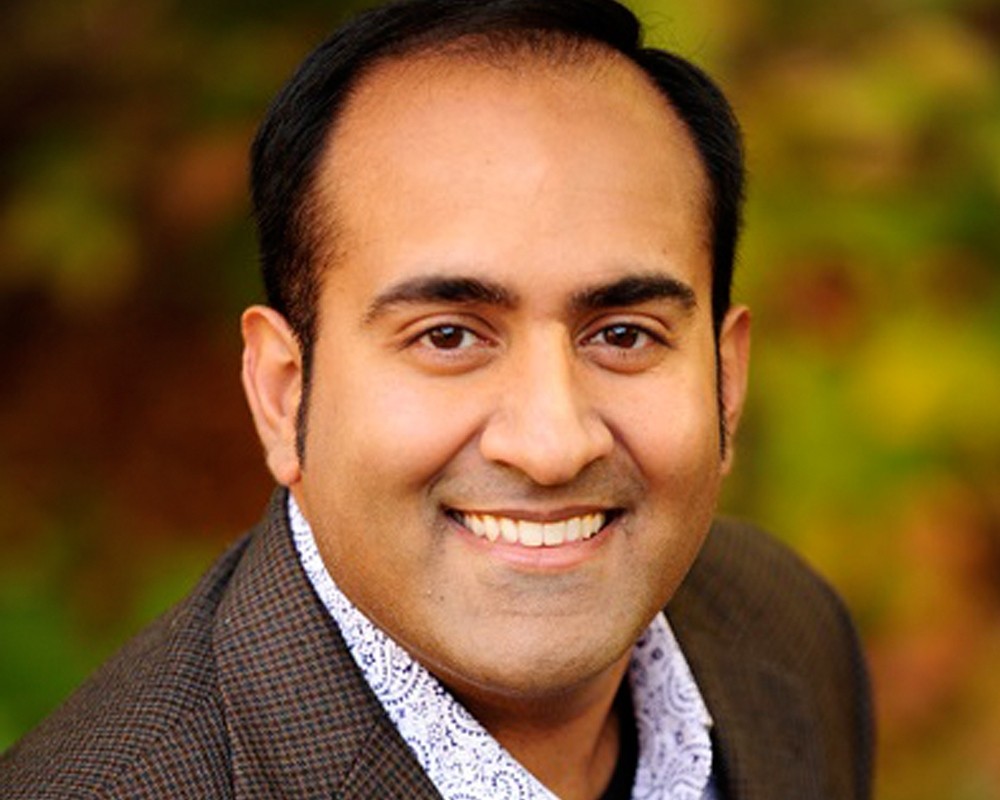 Over the past 18 years, Rohit Bhargava has advised hundreds of global brands as a former executive at two highly respected marketing agencies (Ogilvy and Leo Burnett). He has a reputation for seeing and executing on innovative ideas before they become mainstream. At Leo Burnett, he helped start the agency’s first digital team in Australia back in the year 2000. At Ogilvy, he was a founding member of one of the first Agency groups dedicated to social media strategy, and a team that eventually grew to be the world’s largest such group, advising brands such as IBM, Marriott, American Express, and Intel.

He is a citizen of dual countries (USA and Australia) and has lived and worked in multiple countries. Since leaving the corporate world to become an entrepreneur, Rohit has founded multiple companies focused on inspiring more innovation, publishing trend research, and delivering strategic advice to some of the biggest brands in the world. While never becoming a full-time sheltered academic, Rohit is a popular Adjunct Professor at Georgetown University in Washington, D.C. teaching signature courses in digital marketing strategy and persuasive storytelling + pitching.

Always a prolific writer since earning his Masters in English, Rohit is the author of five best-selling business books including the Wall Street Best Seller Non-Obvious. He has won the prestigious Gold Atticus award for thought leadership and his books have been translated into ten languages. He is a two-time TEDx speaker and routinely rated among the top speakers in the world on marketing, branding, innovation, digital strategy and actionable business trends. His signature trend research report (published annually in December) is called the Non-Obvious Trend Report and has been read and shared over a million times.

Due to his reputation as an entertaining, humble and non-boring keynote speaker, Rohit has been invited to headline events in 31 countries around the world where his popular talks have inspired audiences from 10 to 10,000 people. When working with event planners, he prides himself on going above and beyond delivering a great experience on stage to truly BE part of an event and do anything he can to make it successful, from sharing drinks with attendees after he speaks to helping promote an event to his significant social media following.

What does it take to bring more innovative thinking into your organization? It is easy to think of innovation as a big ambitious and unreachable goal. We live in a business culture that celebrates innovation and creativity, but too often this priority is pushed to outside groups or feels too big to tackle. How can any team learn the right skills to anticipate and win the future by being more innovative every day? This keynote has the answer.

In this keynote, participants will learn the five essential principles of leading transformation and building a team that sees the world differently. Drawing from years of research across more than a dozen industries and the author’s own Non-Obvious trend research series read and shared by over 1 million business professionals, this talk will also share 5 ALL NEW trends for 2018 that are shaping the way that people think and that decisions are made. Ultimately, participants will leave this session with real actionable advice for how to get their teams thinking differently and get more out of the work that they are currently doing. The future belongs to non-obvious thinkers. This keynote will help you support and inspire everyone in your team to become one of them.

What Will The Audience Learn?

We are living in a time when it is harder to earn trust than ever before. People skip ads, mistrust brands and have access to information and insight at their fingertips. What does it take for any organization to succeed in the world of empowered consumers where every brand and every leader faces a new sort of modern believability crisis? This entertaining and highly actionable talk will reveal the five fundamental secrets of building trust and what it really takes to stand out as real, human and trusted in an untrusting world.

Participants will learn how to use the principles of powerful storytelling, combine these with smart use of digital tools and change their mindset around what it really takes to communicate in a more authentic and honest way. In a professional environment, we routinely struggle with the right way to bring our personality into the workplace and operate with greater integrity and transparency. This keynote will not only show you that it’s possible but gives you the elusive roadmap on how to make it happen for yourself.

What will the Audience Learn?

“Bhargava made much of how important it was to curate one’s own ideas rather than simply collecting and regurgitating those of others. With that in mind, therefore, this reporter is taking a leaf from his book by curating a list of his own top takeaways from what was a highly entertaining and insightful talk on the opening day of SXSW Interactive 2019. Guess what? This list only includes six!” 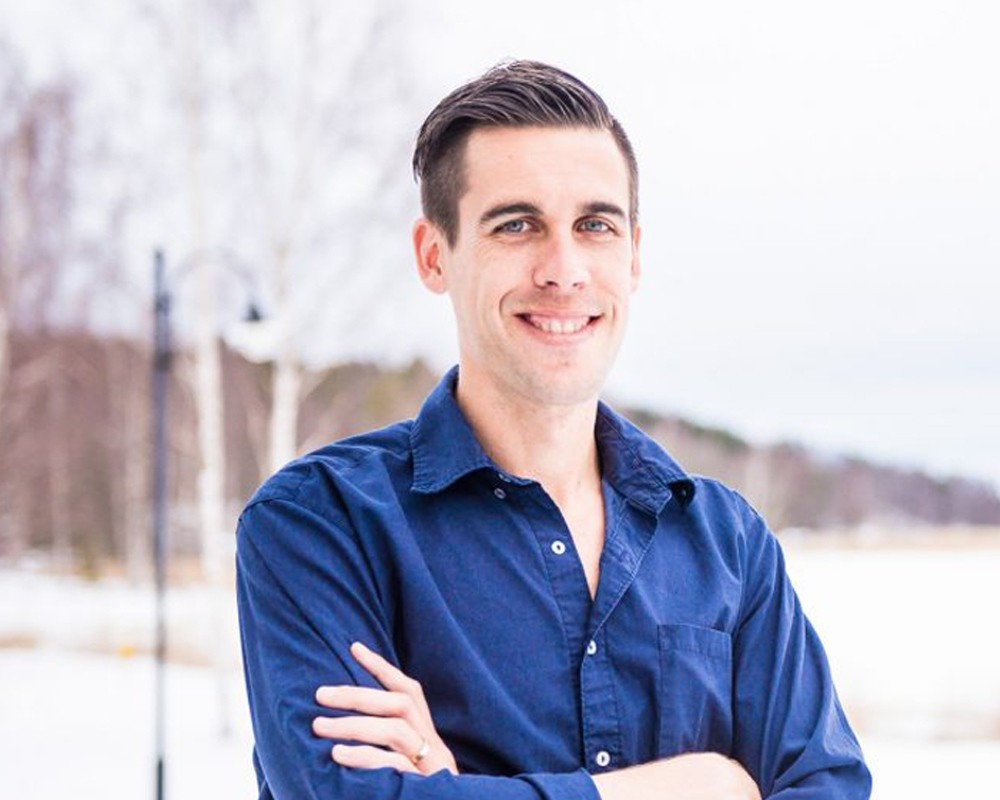 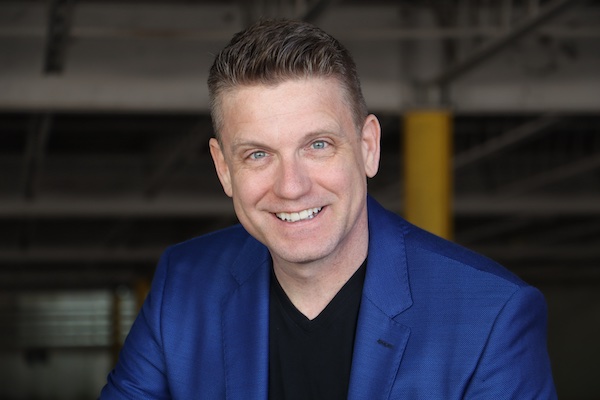 The New Rules of Engagement, Change the Conversation - with the US National Elevator Pitch Champion
Fee Range: Call For Fee
Inquire About Virtual Fees
Read More
By continuing to browse, you consent to our use of cookies. To know more, please view our Privacy Policy. Hide