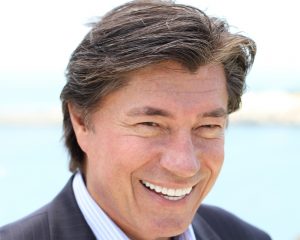 OTHER-FOCUSED™ PATIENT/CUSTOMER SERVICE
Staying Relevant
Behave Like a Startup:
Success: It’s on You

When teams are happy and fulfilled, your patients (and customers) score you higher on the loyalty scale. So, with constant social media distractions, how do we reverse self-absorbed behavior? We designed a habit-changing program that is focused on team member development. By coaching team members how they can benefit from being Other-Focused, they can “crack the code” to get what they want from life. They feel more appreciated. They create and sustain better personal and co-worker relationships. They become effective communicators.  They even get more likes and comments on social media.

How to become a Certified Other-Focused Professional; which is highly valued by every employer

Relevance is a moving target.  Go-to Market tactics are changing. Buying habits are shifting. Your sales approach must align with new expectations. If you don’t change “at-pace” you will no longer matter to your customers and clients; causing them to gladly deliver their market share to your competitors. In this program you will learn how to create an adaptive culture that is able to evolve with whatever new trends society throws at you.

How to inspire world-class expertise (under pressure)

“The New Loyalty” – How to create instant (and lasting) rapport with clients, vendors, and coworkers

How to remain adaptive, disciplined and appropriately fearless

This keynote is about recognizing when complacency is creeping into your company. If your processes are getting sluggish and your team members are starting to lack their previous responsiveness, you can “regain your mojo” by learning the guerrilla tactics of young startups.

Know the red flags that your organization has become complacent

How startups eliminate all friction

Sell like a Startup: What can you do to overcome “Old Boy Relationships”?

This program is about taking initiative. Too often our team members stall their own growth (and yours) until they get validation and encouragement from their leaders. This program will inspire your team members to take charge of their own assignments…when nobody is around to guide them. They will learn to be accountable and responsible to and for…themselves.

How to create a No Blame, No Excuses culture of accountability

How to ‘ramp up’ your resilience

How to set yourself (and your company) apart from the competition 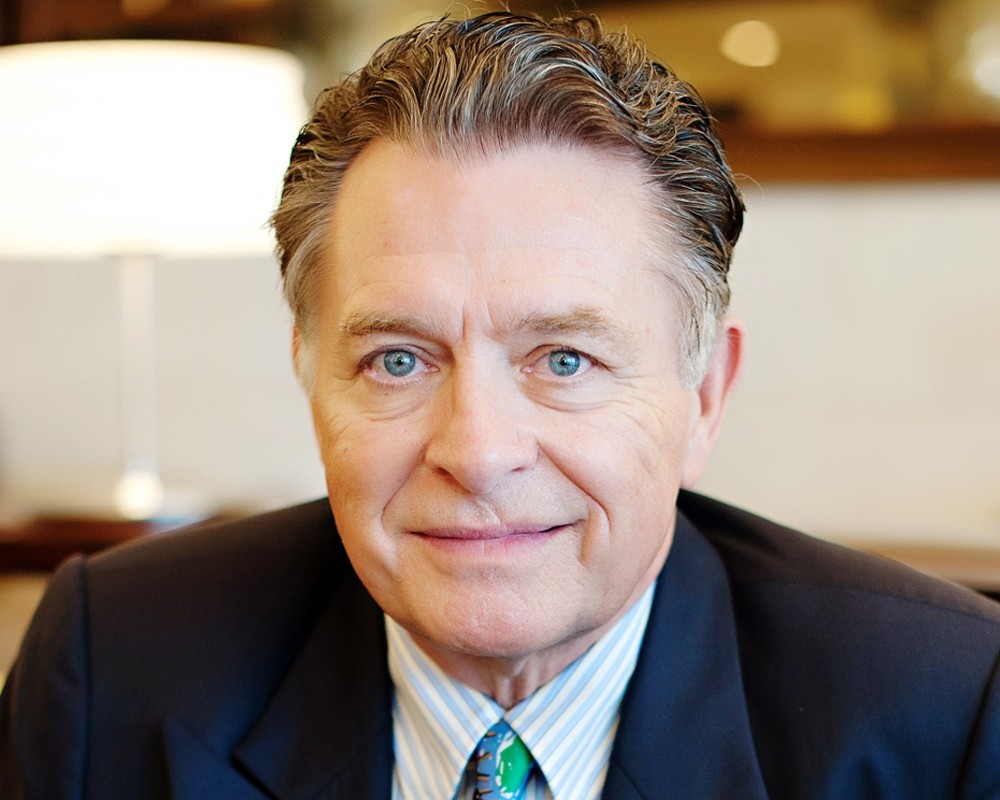 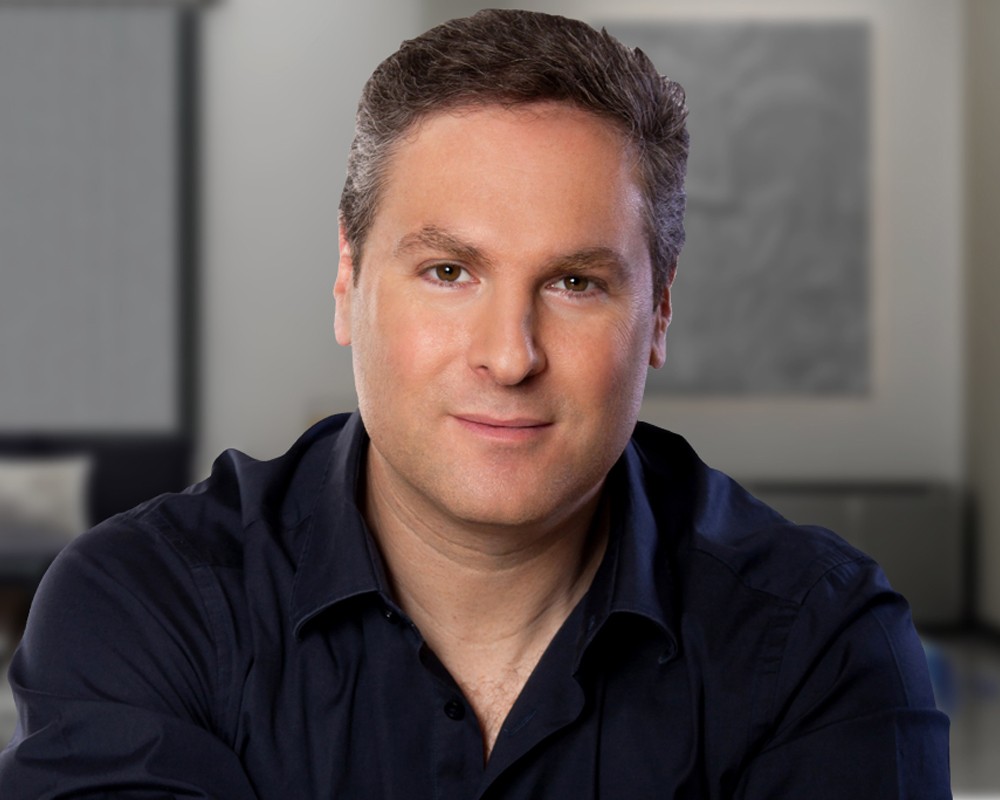 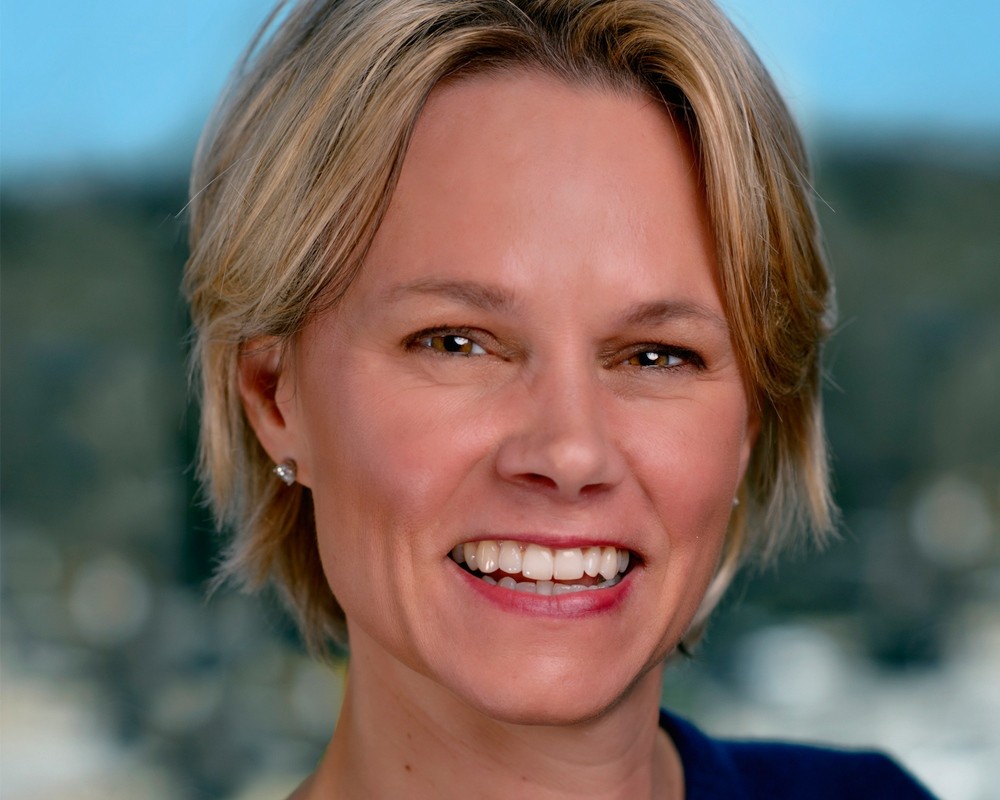 Inspiring CEO and Keynote Speaker, The Female Jerry Maguire
Fee Range: $30,001 - $50,000
Read More
By continuing to browse, you consent to our use of cookies. To know more, please view our Privacy Policy. Hide