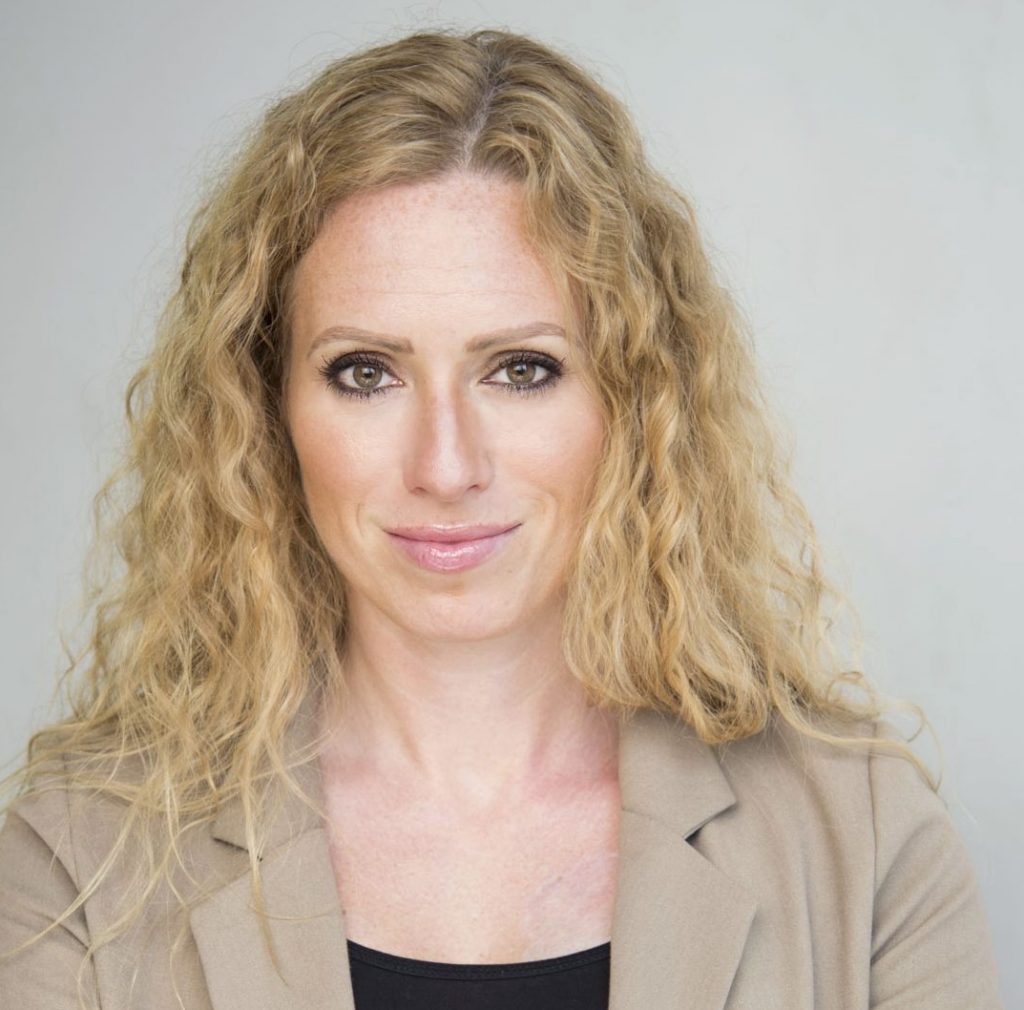 Victoria Pelletier has never let circumstances stand in her way. Growing up in an abusive home until she was removed and later adopted, Victoria’s childhood was filled with abuse, sexual assault, and physical violence. But none of that has stopped her. Victoria has overcome tremendous odds to pursue a life of corporate success and leadership. It’s easy to let our circumstances stand in our way. But we don’t have to. Circumstances of our past only rob us of our future if we let them. Victoria chose not to let her circumstances be her excuses.

By age 24, Victoria was offered her first executive role with a large, dynamic, and fast-paced organization. Yes, that’s dreadfully young to have such accountability and responsibility. It was her tenacity of spirit, her confidence that she could do the job, and her grit to see that she could rise to the occasion, empowered by the leaders around her that led to her success. Now with 20+ years in corporate leadership, Victoria has held senior roles in companies such as AON, American Express, and IBM.

Victoria’s message is that we CAN have it all, as long as we live a life of #NoExcuses. Victoria proves that it IS possible to have a life in which women CAN succeed as a mom, as a corporate executive, as a spouse, and much more.

As a member of the LGBTQ community, Victoria knows about diversity and inclusion, and why one without the other is of little value.  It’s not enough to have other voices at the table when those opinions aren’t being heard.  Victoria’s messages have stemmed from her struggle, and success, in being accepted as a woman in the male-dominated board room, and as a member of the LGBTQ community.

Victoria will share her personal and professional journey of overcoming extreme adversity including childhood abuse and trauma to live a life with a #NoExcuses philosophy, becoming a successful Corporate Executive by age 24, an author and Brand & Networking Champion.

Ideal for: Audiences of all backgrounds and experience level. Most frequently the preferred keynote for events with Business Leaders, Entrepreneurs, Women’s Empowerment and Motivational and Personal Development Conferences/Events.

Accelerate your career, and your success, through authentic, yet carefully curated Personal Branding and strategic networking and community building. Victoria will share personal anecdotes and provide actionable steps on how to craft a brand, develop and maintain a network, and leverage that network for true success.

Take Aways: Understanding the key elements of a strong authentic personal brand and the power of community building aka networking

The Future of Work is not something that WILL come, it is here; and it’s not about WHERE works gets done, but WHY and for WHOM. Employees are empowered and looking to work for companies and leaders aligned to their purpose and values and this requires a very different type of leader. In this talk, Victoria will explore the data, expectations and the opportunities to transform the workforce.

Ideal for: Business Leaders of all levels, HR professionals, technology and transformation leaders

Companies talk the talk of Diversity, Equity & Inclusion, but fail to create environments where DE&I is an integral part of the organizational culture. This keynote focuses on strategies that help organizations create a genuine, high-performing DE&I culture. Victoria also explores unconscious bias, ways to address and educate employees, as well as technology that assists in Talent Acquisition/Recruitment using a variety of innovative solutions. Victoria also shares her personal story as the youngest executive in the room, at 24 years old, LGBT and only woman at the corporate table.

Take Aways: Actionable steps on how to develop DE&I strategies and tactics to move the needle, moving the conversation from talk, to measurable action.

Ideal for: Business and HR leaders/professionals, as well as senior management.

“Victoria is a prolific speaker, whose personal story carries so much strength, that she leaves her audience breathless and wanting more.”

— Executive at TD Bank
“Victoria has been a popular speaker at our events because she is a master networker and has the ability to explain how she is able to accomplish or overcome adversity.”
— Founder, Avanti Women

“Victoria’s professional journey and accomplishments are impressive, and her personal story is truly inspirational.”

“As a professional host/MC, entrepreneur, podcaster and investor, I get to work with and hear a lot of speakers. Victoria is most definitely a cut above. And her speech matters. It inspires everyone to recognize and own their personal journeys and pathways. It instills a sense of personal and collective pride in owning our individual talents. And it truly teaches us the meaning of resilience. You can hear a pin drop as the audience hangs on her every word. And then the energy shifts as she generously fielded the many questions from the floor – ranging from professional and personal career development, her own story of resilience to concerns about ‘can we have it all’. Oh and over cocktails, you couldn’t get close as she took the time with delegates, all keen to ask just one more question and everyone came away buzzing, inspired and curious for more. “ 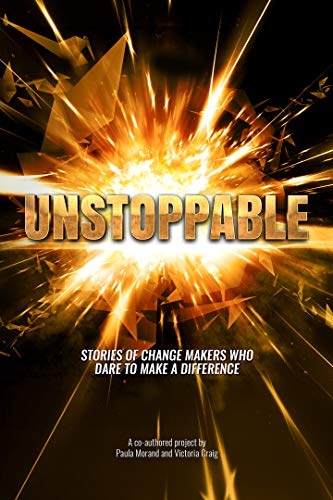 Unstoppable: Stories of Change Makers Who Dare To Make A Difference 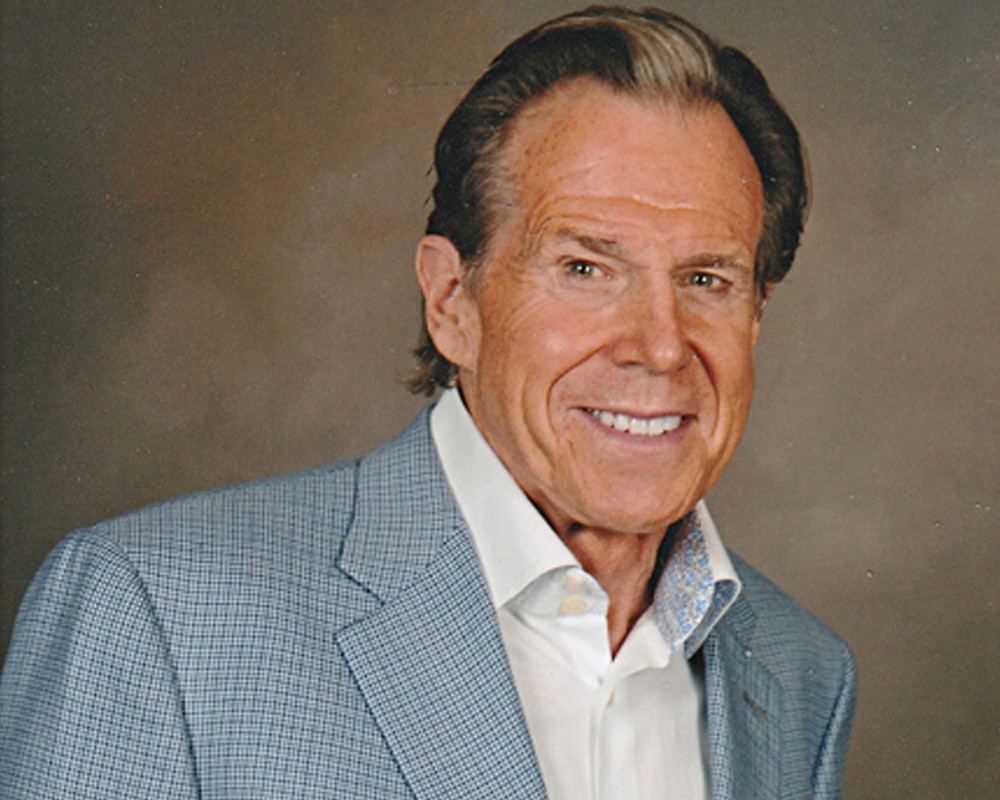 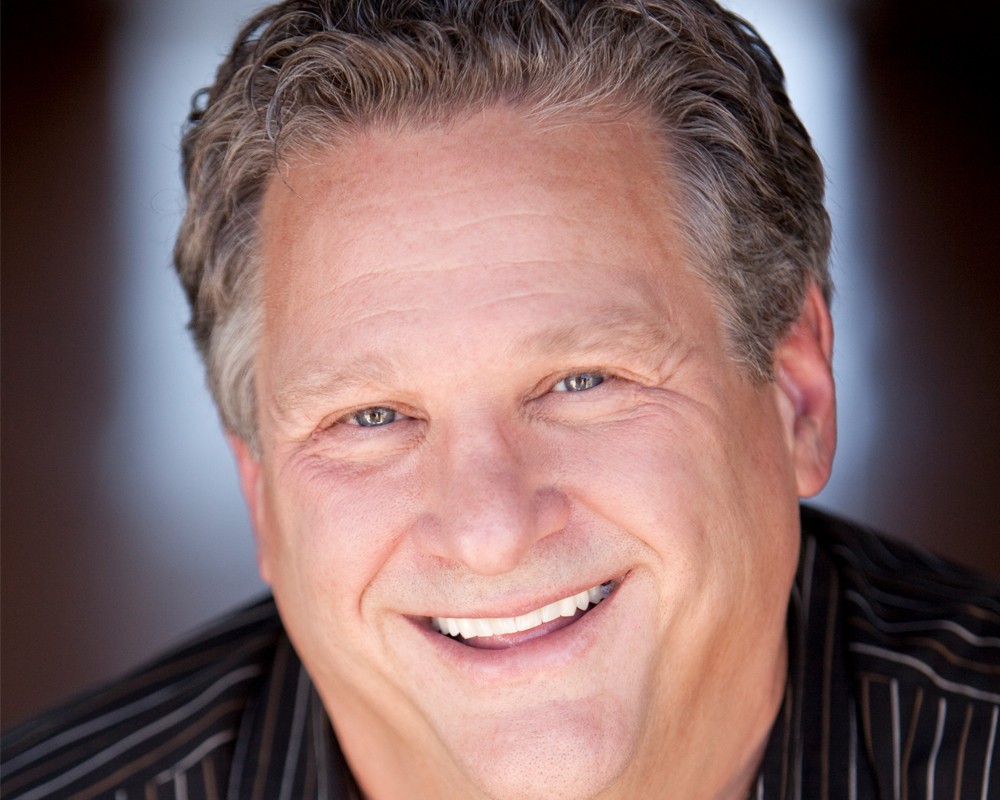 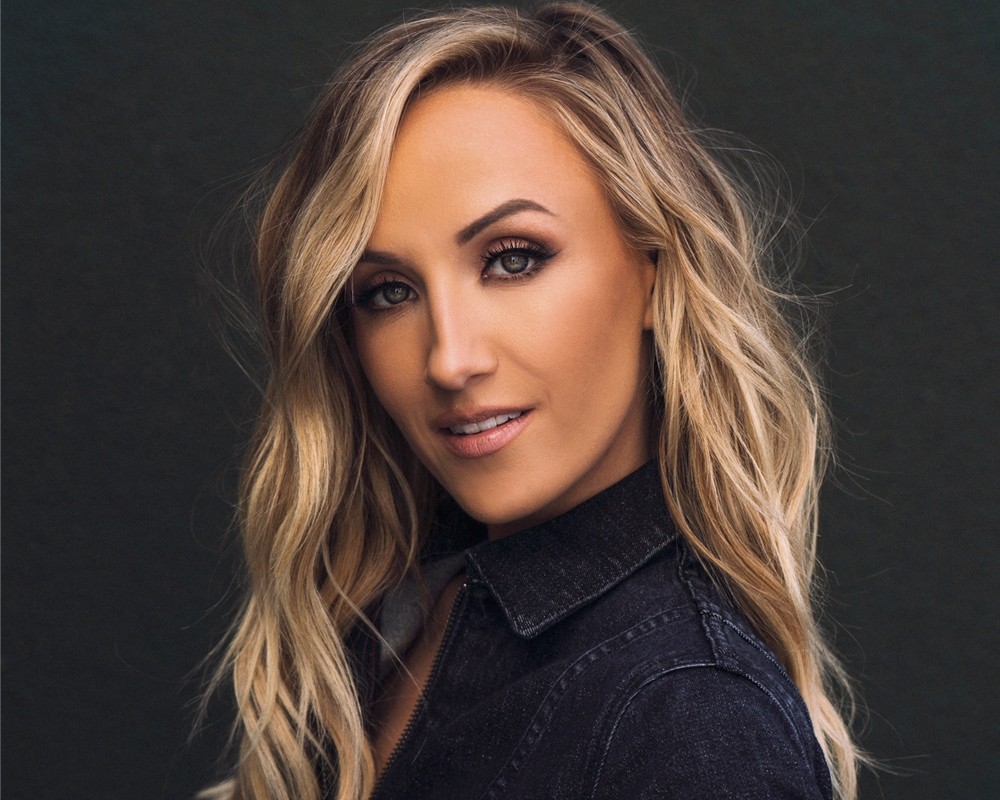 U.S. Olympic Gymnast
Fee Range: Call For Fee
Inquire About Virtual Fees
Read More
By continuing to browse, you consent to our use of cookies. To know more, please view our Privacy Policy. Hide