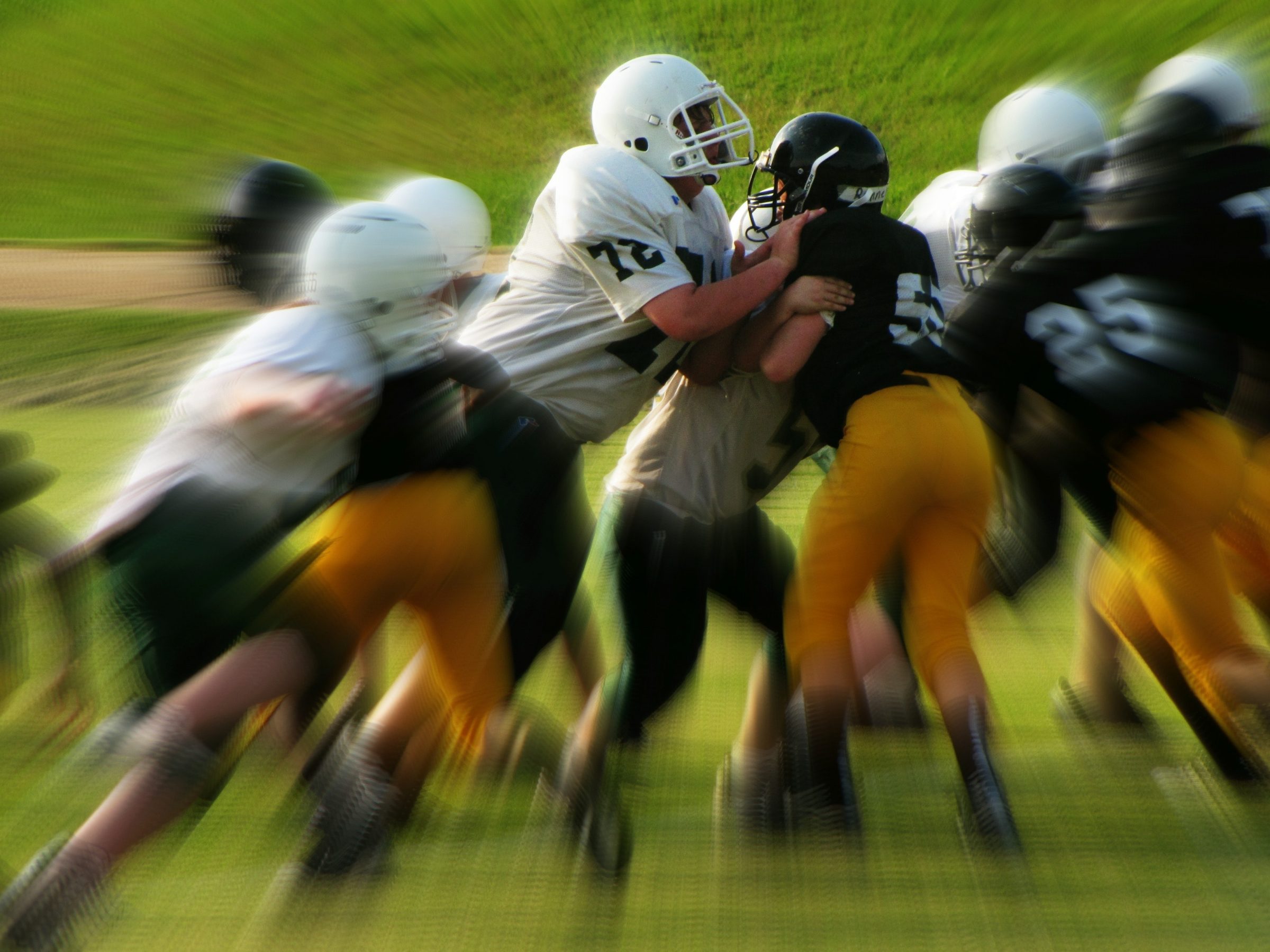 After tonight’s Monday Night Football Game, the NFL will head into its 6th week of the regular season. With more of the schedule ahead than behind, it is an exciting time to be a fan of any team! Here are some of our NFL Keynote Speakers.

This season is still so young, so every team has a shot at a winning record. Football locker rooms are filled with the sounds of motivational speeches about teamwork and strategic planning — to achieve a common goal!

Who better to bring that excitement to your next event then former NFL players, like… 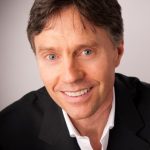 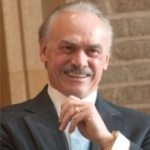 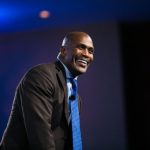 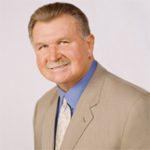 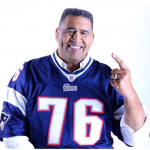 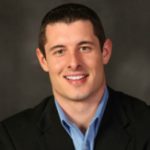 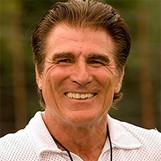 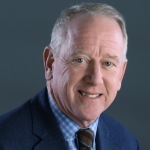 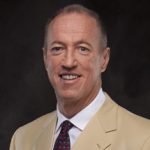 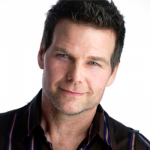 Former NFL Player, author of the play ‘Runt of the Litter‘

For speaker fees and availability on these NFL Keynote Speakers, email info@eaglestalent.com or call 1.800.345.5607