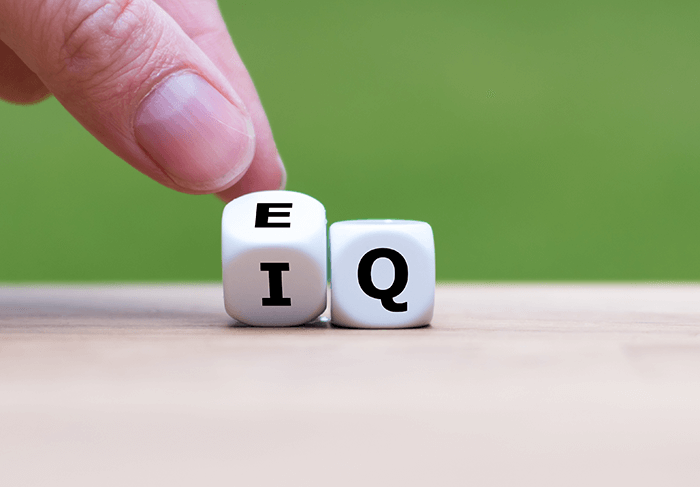 Since the mid-90s, Emotional Intelligence has been giving traditional thoughts about intelligence a run for their money. Now we can safely say that emotional intelligence is one of the most highly sought qualities, no matter your profession or vocation. It’s an intangible soft skill that has become increasingly important as teams become more geographically distributed and culturally diverse.

1. Emotional Intelligence is Considered a Critical Skill for 2020

According to the World Economic Forum’s Future of Jobs Report, created with input from chief human resource officers from global firms, emotional intelligence is a key skill required for success in 2020. According to some experts, it is more important than technical ability. Most of the survey respondents said that they would be more likely to promote someone who displayed high emotional intelligence rather than someone with a high IQ.

2. There Are Eight Core Emotions

Understanding emotional intelligence can be easier if we take some time to think about individual emotions. According to Plutchik’s Wheel of Emotions, our emotional range can be reduced to eight core emotions. These eight can be intensified, lessened, and/or combined to provide the full spectrum of human emotion. They are:

Being aware of these 8 building blocks of emotions is a great way to improve our emotional intelligence in daily life. 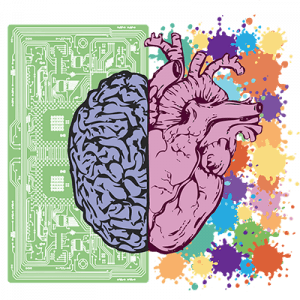 Emotions provide people with focus and motivate them to action. Joy, for example, can be a sign that we should pursue something. Anger can give us the energy to overcome an obstacle.

Rather than being under the sway of “random” emotions, those with high levels of emotional intelligence are more likely to reflect on emotions and consider what they mean. They respond rather than reacting.

4. Emotional Intelligence Is Not About Following Your Emotions Wherever They Lead

A core part of emotional intelligence is self-awareness. Someone with a high EQ will still feel emotions, but they are less likely to be led into negative activities or situations because of them. They are the people who pause to reflect before sending a bitter email. They respond to threatening situations with patience, seeking to understand others.

5. Emotional Intelligence Can Be Improved

IQ is a measure of how well you learn. And while IQ doesn’t change very much over the years, you can vastly improve your EQ. Some people will be naturally more emotionally intelligent than others, but we can all improve these soft skills with the right coaching, advice, and practice.

According to a TalentSmart test, emotional intelligence was discovered to be the most powerful predictor of performance, leadership, and personal growth, beating off more than 30 other indicators. In the test, it explained well over half of success in all jobs.

According to Travis Bradberry, author of Emotional Intelligence 2.0, people who have a high degree of EQ make an average of almost $30,000 more per year compared to those with low emotional intelligence. What is especially fascinating about this emotional intelligence fact is that this trend holds regardless of industry, level, or region.

Professor Rode at the Farmer School of Business (Miami University of Ohio) discovered that emotional intelligence is linked to increased job satisfaction. This is not only because of the higher salaries that go with emotional intelligence, but may be to do with their ability to assert themselves to ask for what they want, navigate complex social situations, and resolve tricky problems.

These emotional intelligence facts show us that better EQ can improve empathy, communication, social skills, stress management, teamwork, leadership, assertiveness, presentation skills, and much more. These core skills should be nourished by anyone who wants to achieve better performance and personal growth, whether in business, at home, or with friends.

For an event that can transform the lives of all who attend, get in touch with us today and we’ll connect you with the speaker or speakers that are ideal for you.