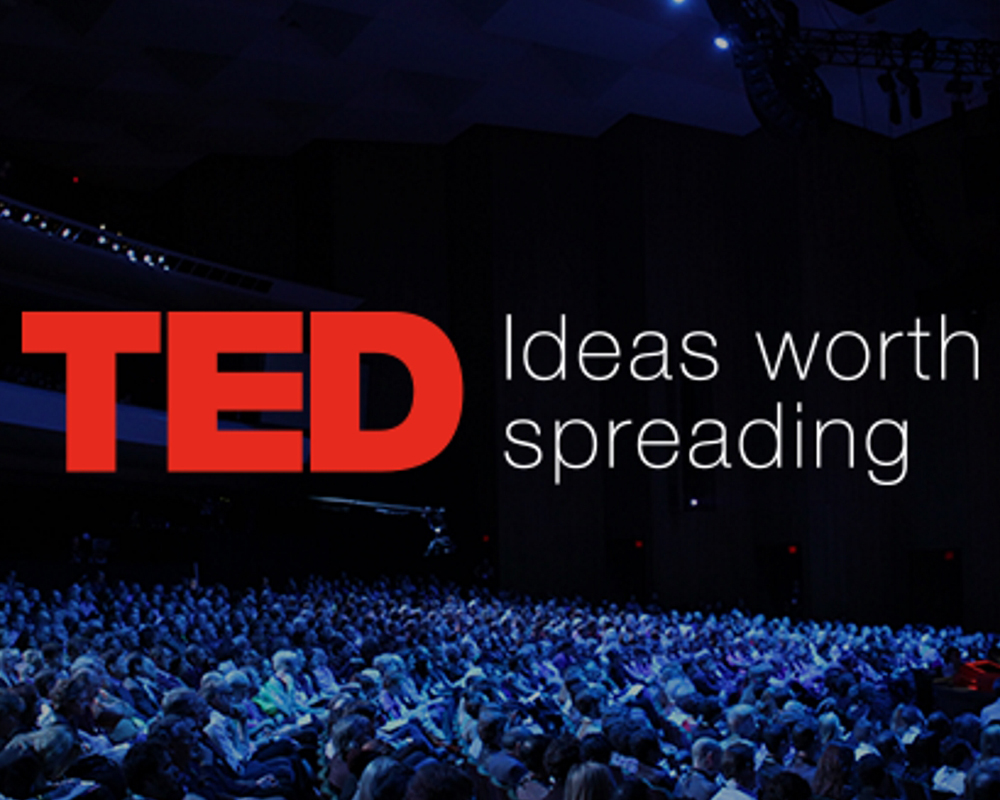 10 Inspiring, Educational, and Thought-Provoking TED/TEDX Talks From The Last Decade

At one time or another, we have probably all found ourselves down a YouTube rabbithole of TED talks at 2am. Just 10 short years ago, you were not able to find TED talks online. It was an exclusive luxury to be invited to the event. While TED talks are still exclusive events, they are now made available for free online for anyone’s viewing pleasure. The talks are inspiring, motivational, educational, thought-provoking, and make you want to go out and change the world. While there have been a countless amount of talks over the last decade that fell into these categories, we have narrowed it down to our top 10.

Yoruba Richen is a film-maker based out of New York City. She also happens to be a member of both the black and lgbtq+ communities. In Richen’s talk, she discusses the 2008 presidential election. She talks about how the same night our nation elected its first African-American leader, California voted against gay marriage. On one hand, Richen felt proud, and on the other, defeated. Throughout her talk, Yoruba gives very detailed examples of how the gay rights and civil rights movement are interconnected and how the gay rights movement has used some of the skills and tactics laid down by the civil rights movement. This talk is extremely interesting and thought-provoking and while gay marriage has since been legalized in all 50 states, we do still have some work to do. This talk is just as relevant today as it was in 2014.

Julian Treasure is a sound and communication expert. He travels the world teaching people how to listen better and create healthier sound. Throughout his talk, Julian gives the listeners tips and tricks on how to become a powerful speaker. He goes over what he considers the seven deadly sins of speaking and his four foundations for powerful speech. This talk is so good that TED has listed it as one of the 10 best TED talks of all time. Give Julian a watch to learn how the way you listen and speak can change your life.

8. How Our Friendship Survives Our Opposing Politics – Lauran Arlege and Caitlin Quattromani, 2017

There is no denying that the political climate in the United States today is not a good one. Finding out a friend or relative has opposing political views can be extremely frustrating, especially when you can’t understand why they may think that way. In this talk from 2017, two friends on the opposite ends of the political spectrum explain how they began to understand and respect each other’s opinions surrounding the 2016 election. They explain that since they were such close friends, they didn’t want any topics of conversation to be off-limits in their friendship. Their number one tip is to choose dialogue over debate. The tips that these two close friends share could be useful for the upcoming 2020 election as well. While it may still be a bit frustrating when a friend does not agree with you, maybe this video can give you pointers on how to stay calm and understand their point of view as well as your own.

In this comical and fast-moving talk, Shawn Achor explains how a positive mindset can improve your performance at work as well as in life. Your brain in a positive mindset performs significantly better than at the negative, neutral, or stressed. Positivity raises your intelligence and energy levels as well as creative ability. Shawn tells us that 90% of our long-term happiness is predicted by the way our brain processes the world and that your external world counts for only about 10% of your happiness. Allow Shawn to help rewire your brain to produce more positive, productive results.

In this talk, Susan Cain compares the many strengths and weaknesses of introverts and extroverts and explains why being introverted can actually be an advantage in life. She discusses how most schools and workplaces are designed for extroverts. People that long to go off on their own, whether they are children or adults, are often seen as outliers or even strange. According to research presented by Susan, introverts actually get better grades and are more knowledgeable. According to a study at The Wharton School, introverted leaders often deliver better outcomes than extroverts do because when working with proactive employees, introverts are more likely to allow these employees to run with their ideas. Watch this talk and allow Susan to teach you why solitude is a crucial ingredient to creativity.

If you don’t know Monica Lewinsky from the infamous 1998 Bill Clinton scandal, then maybe you know her from one of the over 40 rap songs her name has been featured in. At the young age of 22, Monica went from a private figure to a publicly humiliated one overnight. At the time of this talk, Monica was just re-emerging into the public eye. She discusses how the scandal was the first brought to us by the “digital revolution.” She discusses the harmful effects of spreading gossip online and uses herself as well as others as examples why. She tells us what the aftermath of the scandal meant for her and her family. She was branded things she wasn’t by people she had never met before and this helped her to become a more empathetic and compassionate person. She ends the talk by telling listeners that we need to start consuming news with compassion.

“Don’t judge someone until you’ve walked a mile in their shoes,” empathy in a quote, as Mallory describes it. Mallory is a global humanitarian and impact storyteller using empathy and compassion to change the world. Mallory is currently walking a global marathon for women’s empowerment. Mallory’s “walk-a-mile” series features her traveling the world to help women less fortunate than her. She films these experiences and uses the films to raise awareness and funds for these women, their communities, and the charities committed to helping them. Mallory explains that empathy sparks impact and if we can be just a little more empathetic, we can all help to change the world. The opposite of empathy is disconnect. Watch Mallory’s talk today to learn how to connect to and help those around you.

Phil Hansen, aka the “artist for the people,” took something bad and turned it into something amazing. Due to the intense study of pointillism in art school, Phil developed a tremor in his drawing hand. Phil thought that this was the end of his art career until receiving some life-changing advice from his neurologist. “Embrace the Shake.” This piece of advice helped Hansen to realize that he could still create art, he just had to find a new way to do it. Using a variety of different materials and canvases, he found new and unique ways to create art. Phil Hansen embraced a limitation to help drive creativity. Give Phil Hansen’s talk a watch if you want to learn how to become limitless.

In this powerful talk, the extremely charismatic and interactive Mel Robbins gives you the steps you need to start living a more productive life. Robbins presents her “5 Second Rule.” If you don’t marry an impulse to an action in 5 seconds, you will kill the idea. She says that it is simple but not easy to get the things that you want, you just have to force yourself. Anything that goes against your normal routine is you forcing yourself. Let Mel help you get out of your head and out of your comfort zone in this engaging and entertaining talk.

At just 12-years-old, child prodigy Adora Svitak gave a TED talk describing to adults exactly what they could learn from the children around them. Adora explains that she thinks that learning should be reciprocal. She cites her parents’ supportive nature as the reason for her brilliance. Children are full of inspiring aspirations and hopeful thinking. They don’t know the consequences to things the way that adults do and they strive for perfection in a way that adults do not. Adora tells her audiences that it is not their job to raise your child to be “your kind of adult,” but rather raise them to be a better adult than you. Adora concludes the talk by saying that kids need a place where they can lead and succeed to become successful adults. Give this talk a watch to get some insight from a young girl who hopes to change the world.